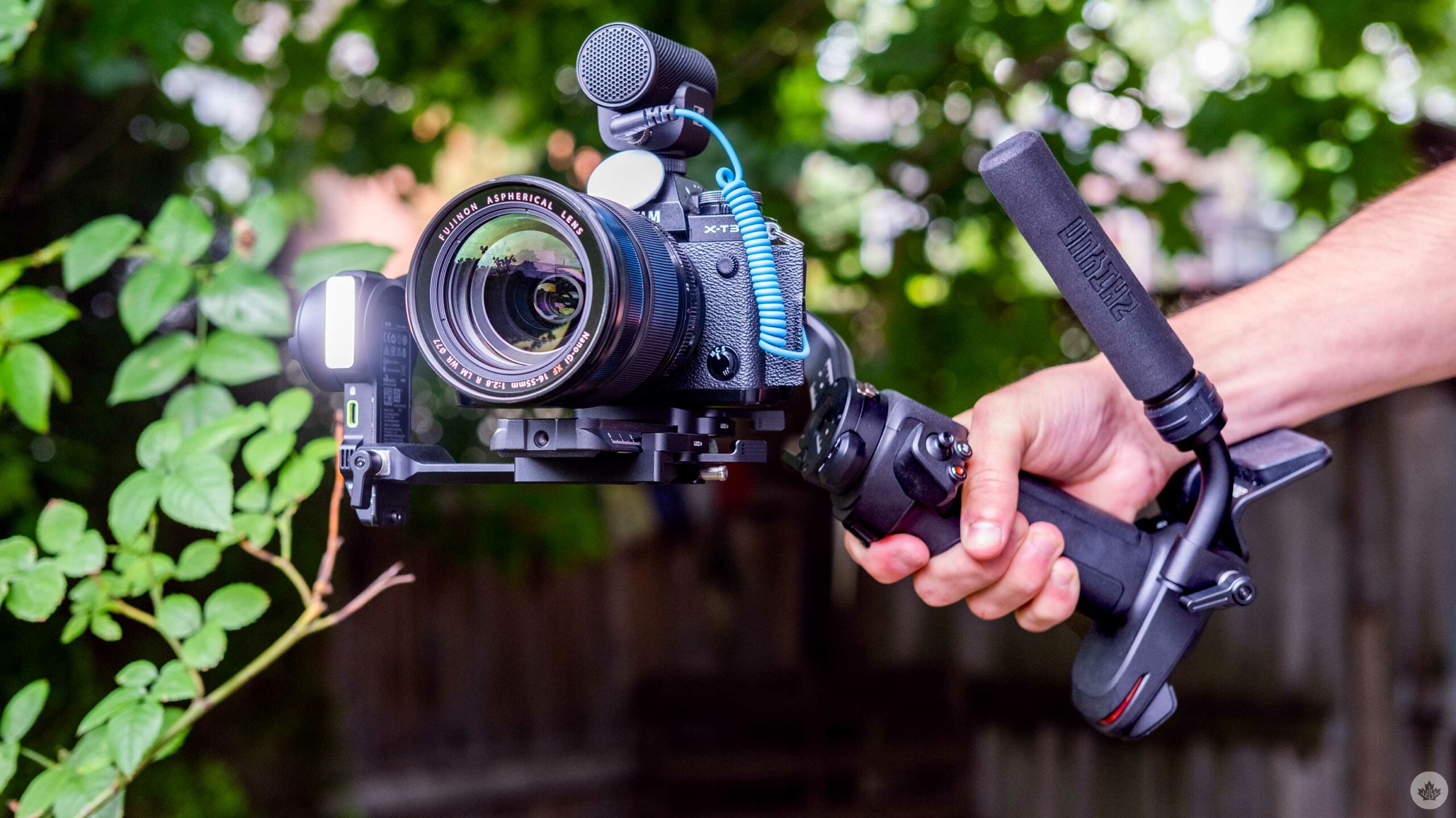 On the MobileSyrup YouTube channel we use gimbals as an essential filmmaking tool. These advanced camera stabilizers allow for smooth motion from almost any camera, and interesting camera movement, if you can figure out how to use it.

During the last month, we’ve been testing out the Ziyhun Weebill 3, and not only does it work great, but it’s also the most comfortable gimbal we’ve ever used, with the addition of the wrist rest and an adjustable handle.

Other improvements include a built-in microphone and light, which can come in handy when you don’t have a lot of space or forget some of your gear. As a filmmaking tool, the Weebill 3 takes gimbals to the next level.

Why is comfort so important?

Anyone who uses a gimbal, no matter the form factor, will know that working all day with one can significantly stress your arms. It’s a lot of holding 3-5 pounds of gear in front of you for hours and hours. Sometimes shooting quick shots is easy, but prolonged takes can get brutal on the arms.

The wrist rest is supercritical. Not only does it make holding the gimbal and balancing its weight comfy, but it also allows you to set the gimbal down on a table without attaching tripod feet. This seems like a small perk, but the fact that this gimbal packs down so small and can be ready to go with such minor assembly is a huge bonus.

The Sling Mode 2.0 adjustable handle is also beneficial since it can be re-positioned to make it easier to get low-angle shots without bending over. To improve the handle this year, Zuyhun made it extendable. Just twist the handle, and it pulls out another few inches to help get the shot. 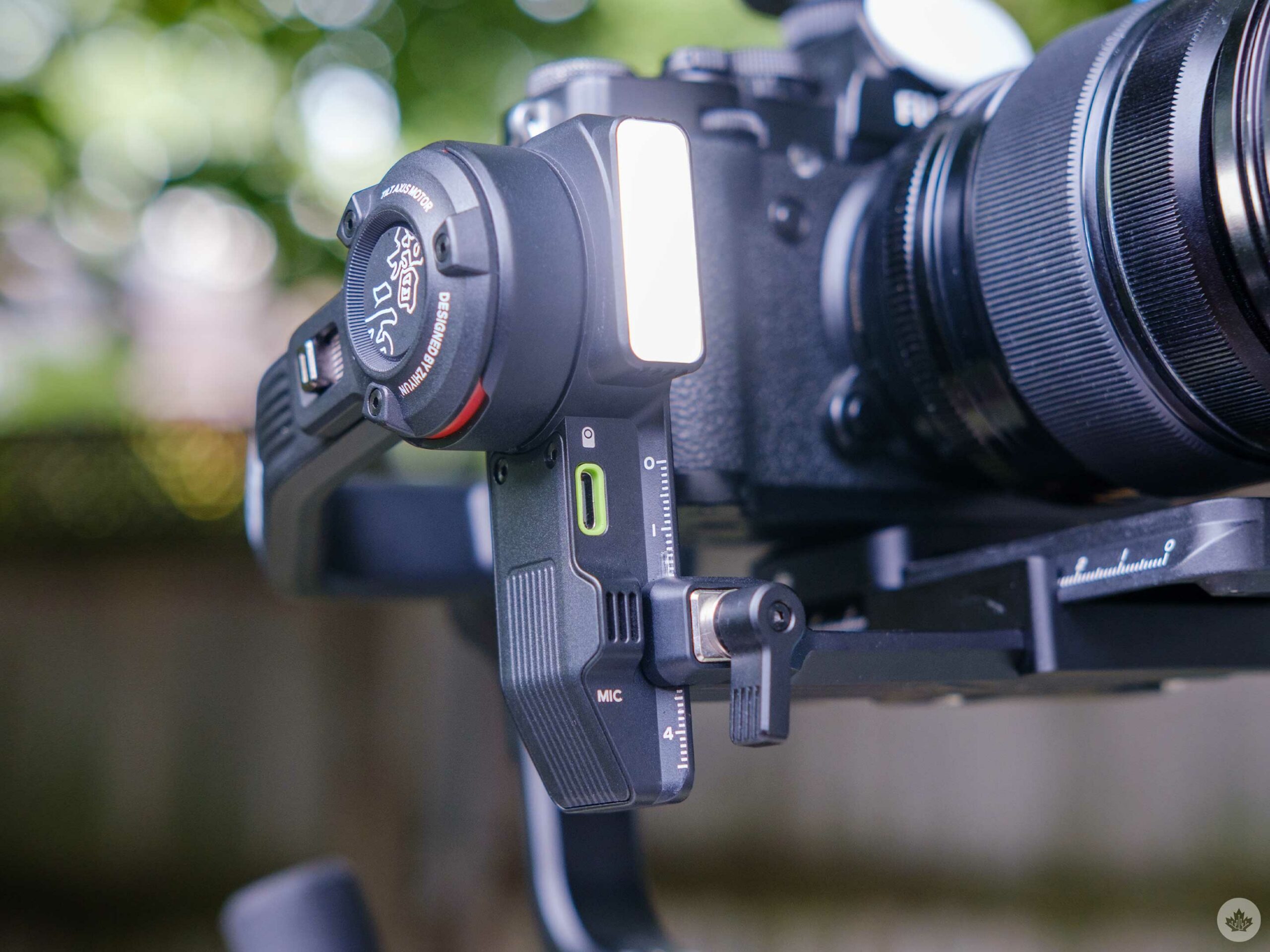 Compared to my older DJI Ronin SC gimbal, the new Weebill 3 offers similar performance and holds up my Fujifilm X-T3 and the hefty 16-55mm lens. There are a few modes which give you different amounts of tension and float when you move the camera, and you can adjust these in the ZY Play app (Android/iOS).

Inside the app, you can also take panoramic photos, long nighttime exposures, time-lapses and many other fun gimbal perks.

The light on the front of the gimbal is decently bright and adjustable between 2600 and 5400 kelvin, so you can go from a warm orange glow to a more standard white light easily. I didn’t find myself using the light very often since I didn’t have many night shots this month, but I know the next time I have to shoot the interior of a car, it will be handy not to have to rig up a bulky light.

The Mic I used even less since I’m typically using wireless lav mics for filming, and I have the small Sennheiser MKE 200 that fits nicely on top of my camera when using a gimbal. That being said, it is better than the in-camera Mic on both the Fujifilm cameras I use, so it’s nice to have as a backup. 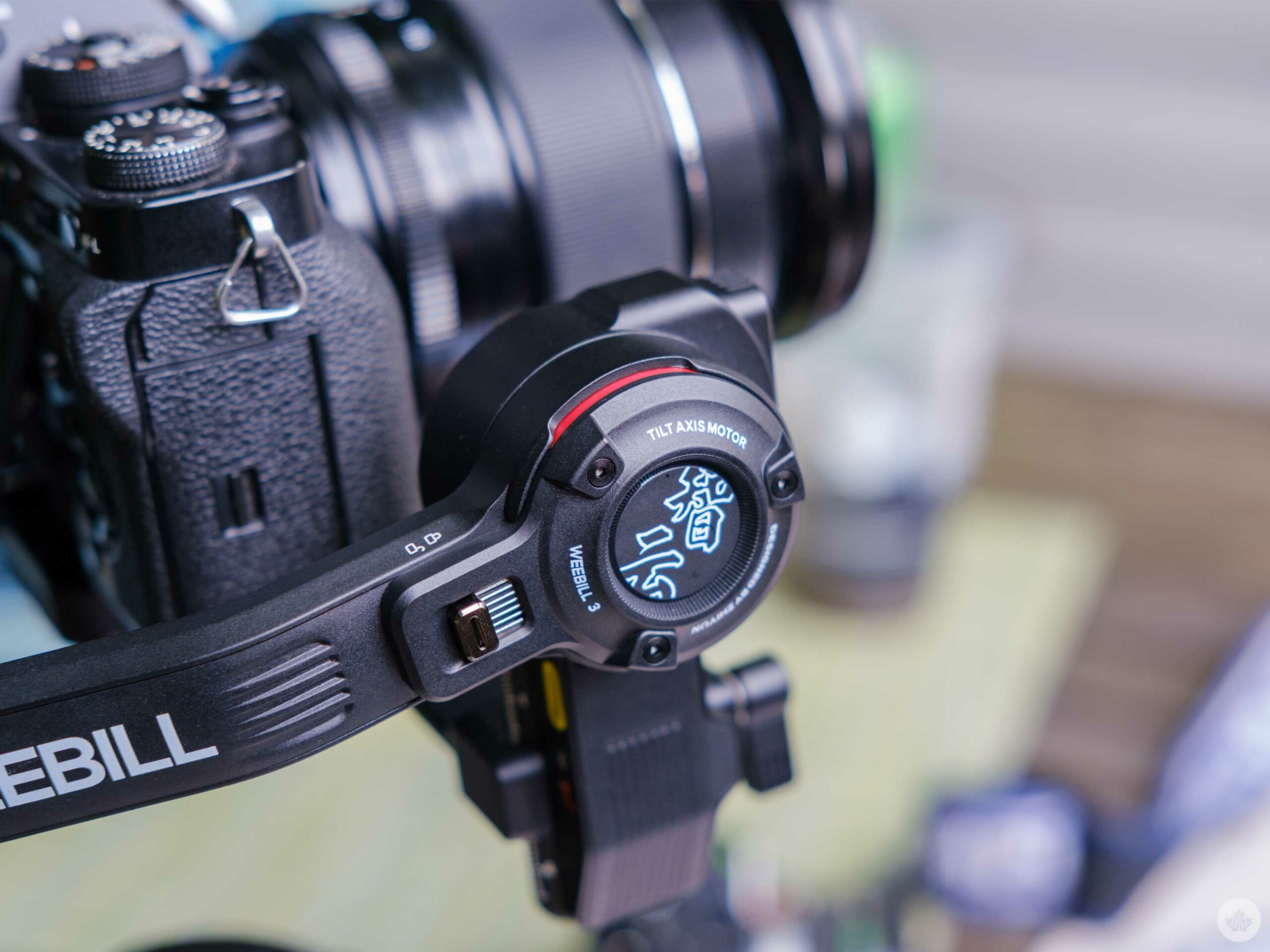 Other small improvements include a large battery that is rated to last for 21 hours and can fast charge in as little as two hours. It can even pass power through to your camera. I’ve yet to run it dead, but I did forget to charge it once, and it made it through two days worth of shoots so it should be more than enough power for most people.

The gimbal to get?

YouTube filmmakers or anyone shooting a run-and-gun style will be incredibly thankful for all the handles and comfort perks packed into this compact gimbal. However, it should be noted that the gimbal starts at $579, but the model that comes with the extra handles costs $679, which is likely the model to get.