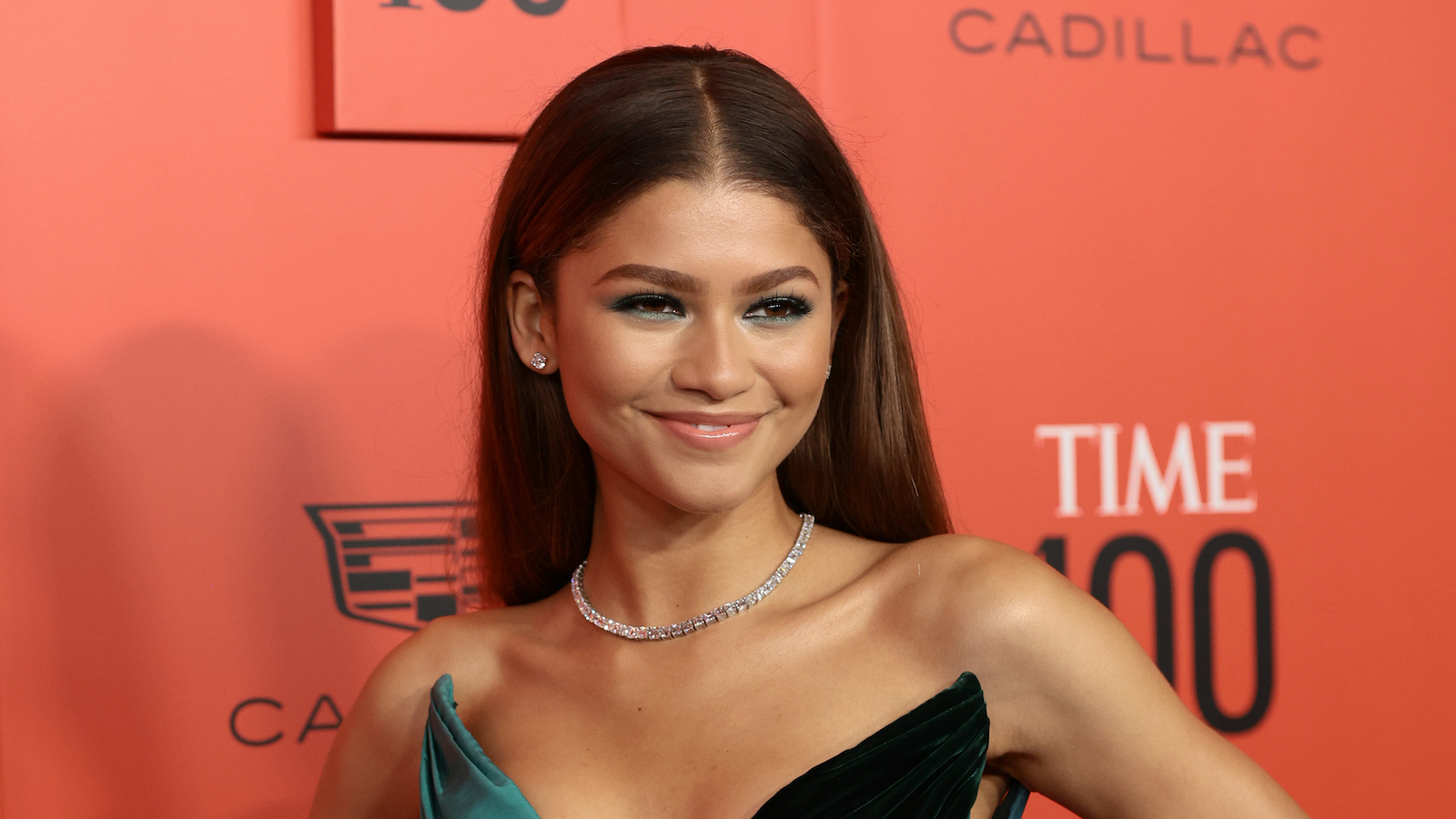 Despite rumors you might’ve heard, Spider-Man: No Way Home star Zendaya appears to be shutting down the unsubstantiated claim that she is pregnant.

Despite the rumor of Zendaya being pregnant seemingly originating from an intentionally trolling TikTok video, the inaccurate claim nevertheless spread online, including on Twitter.

On her Instagram story, she wrote: “See now, this is why I stay off Twitter…Just making stuff up for no reason…weekly.”

While Zendaya did not explicitly mention the pregnancy rumor specifically in the post, it’s pretty obvious based on the timing that it was in apparent response to just that. And she likely didn’t want to give the rumor any more steam by calling it out by name, which is understandable.

People on Twitter were poking fun at the rumor-filled echo chamber that the social media platform is sometimes known for, especially for instances like this.

“Industry Baby” rapper Lil Nas X even satirized the situation, writing, “i hate twitter because i’m sitting here about to congratulate zendaya via dm about a baby that doesn’t exist.”

Another Twitter user imagined the very little sleep that was lost by whoever spread the rumor in the first place.

“Zendaya is sick of y’all 😭😭,” wrote one fan of the Euphoria star.

Although it was merely a rumor, one fan imagined how sad it may have made Zendaya’s boyfriend, Tom Holland, to falsely believe his girlfriend told the world about her kid before him.