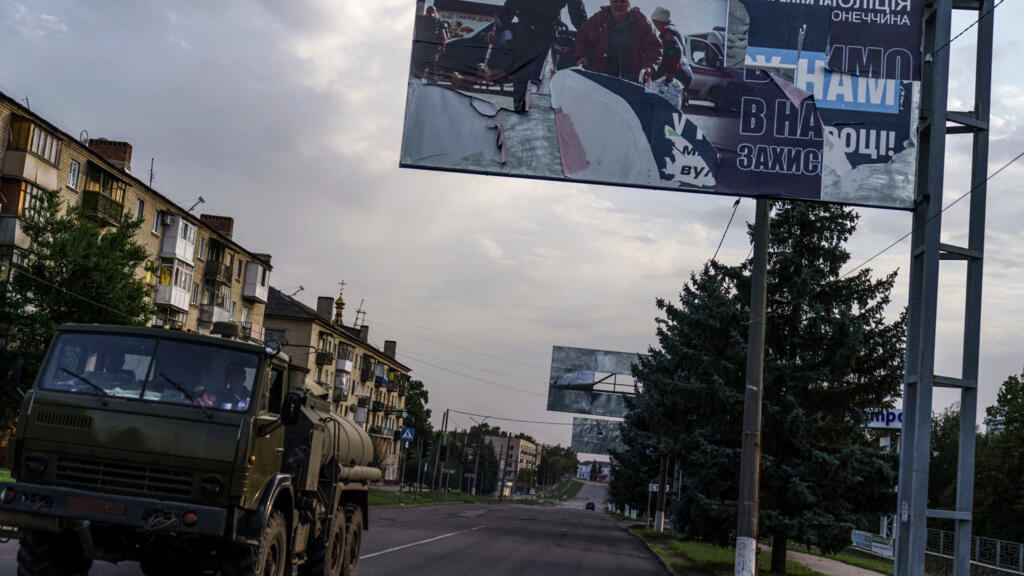 Russian forces pressed on with their offensive across several Ukrainian regions on Monday as President Volodymyr Zelensky warned of the potential for “particularly ugly” attacks ahead of Ukraine’s 31st anniversary of independence from Soviet rule. Follow our liveblog for all the latest developments. All times are Paris time (GMT+2).

Russian forces pressed on with their offensive across several Ukrainian regions on Monday, while President Volodymyr Zelensky warned of the potential for more serious attacks ahead of Ukraine’s 31st anniversary of independence from Soviet rule.

Artillery shells rained down on Nikopol, a city near Zaporizhzhia – Europe’s biggest nuclear plant, while missiles struck near the Black Sea port of Odesa over the weekend.

Zelensky has called for vigilance, saying Moscow could try “something particularly ugly” ahead of Wednesday, which marks Ukraine’s Independence Day and also half a year since Russia invaded Ukraine on February 24.

Germany has a good chance of getting through the coming winter without taking drastic measures but nonethless faces a difficult time and must prepare for Russia to tighten gas supplies further, Economy Minister Robert Habeck said on Monday.

“We still have a very critical winter ahead of us. We have to expect that (Russian President Vladimir) Putin will further reduce the gas,” Habeck told German broadcaster ARD from Canada, where he is on a three-day trip with Chancellor Olaf Scholz.

Eccentric former NBA star Dennis Rodman is planning a trip to Russia in an effort to seek the release of imprisoned WNBA player Brittney Griner, NBC News reported on Sunday.

The network quoted Rodman as saying that he was hoping to fly to Russia this week in an attempt to help basketball superstar Griner, who was sentenced to nine years in jail by a Moscow court earlier this month on a drug charge.

“I got permission to go to Russia to help that girl,” Rodman told NBC. “I’m trying to go this week.”

No further details were provided by Rodman, who was speaking at a restaurant in Washington where he was attending a sports apparel convention, according to NBC.