Zac Purton hoping for straightforward Saturday with Beauty Eternal: ‘I’ll be ready for him this time’ | HK Racing 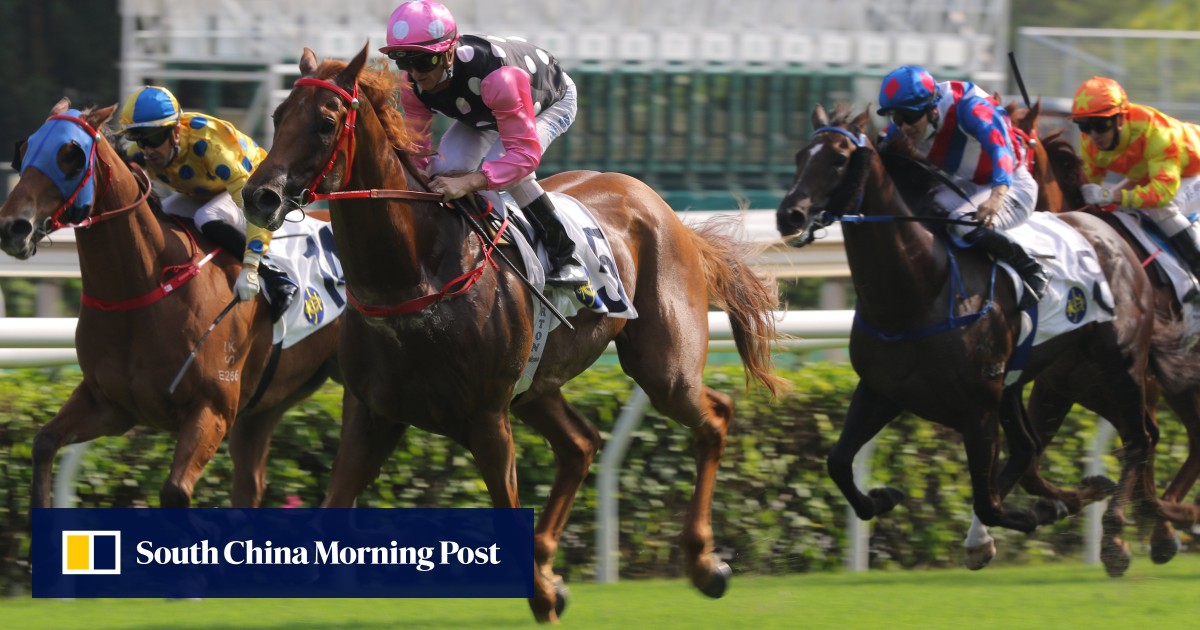 Beauty Eternal has packed plenty into his young racing career – some good and some bad – and Zac Purton hopes Saturday is the day the John Size-trained four-year-old finally replicates what he produced when winning on debut in October.

There has been a bit of everything since that commanding two-length success, which came despite Beauty Eternal travelling four wide from the outside barrier.

Sent out at $1.5 for his second start, Purton was able to find the rail from gate seven. However, that turned out to be anything but a positive, with Beauty Eternal a certainty beaten after running into backside after backside and crossing the line only a neck behind winner Science Patch.

After being withdrawn on the morning of his intended third start with lameness, Beauty Eternal nearly made it back to the races on New Year’s Day but threw Purton off on the way to the gates before taking off riderless and eventually colliding with another runner, Wonder Kit.

Both gallopers were scratched, with Beauty Eternal sustaining a small wound to his right front heel.

Beauty Eternal has had a nice quiet trial since and Purton hopes the old saying that bad luck comes in threes rings true in the Class Three Peony Handicap (1,200m).

“His trial was good. He feels like he’s going well and it’s good to have him back at the races. Hopefully, we can get him to the gates and take it from there,” Purton said of his mount, who has been hit with barrier 12.

“It’s not a good gate for him and the make-up of the field doesn’t look great for him, either. We’ll see how he comes out and take it as it comes.

“[Last time] he got a burst of energy. He’s a bit cheeky at times, but he’s not bad. He did it the start prior as well and because it’d been so long between runs, I forgot and he caught me unaware. I’ll be ready for him this time.”

Among Beauty Eternal’s opponents are Jumbo Fortune, who is entered for the Classic Mile, the aforementioned Wonder Kit and a Hong Kong debutant Jamie Richards hopes shows enough on debut to suggest he has a future in the city.

“He’s a nice type of horse. He’s got a bit of size and scope about him, which is important for here. He’s trialled up well and we’re happy with his progress,” Richards said of three-year-old Magniac, who won three of his six pre-import starts in Western Australia.

“It’s a starting point, obviously. [Private Purchases] don’t have a great record first up and it’s a pretty hot field with Beauty Eternal, but I think he’ll run a nice race and the more he does he’ll continue to improve.

“He’s got a good draw [in one] and Silvestre [de Sousa] is going to ride him, so he’s got a few things in his favour.”

racingSportZac Purton hoping for straightforward Saturday with Beauty Eternal: ‘I’ll be ready for him this time’
0
Share