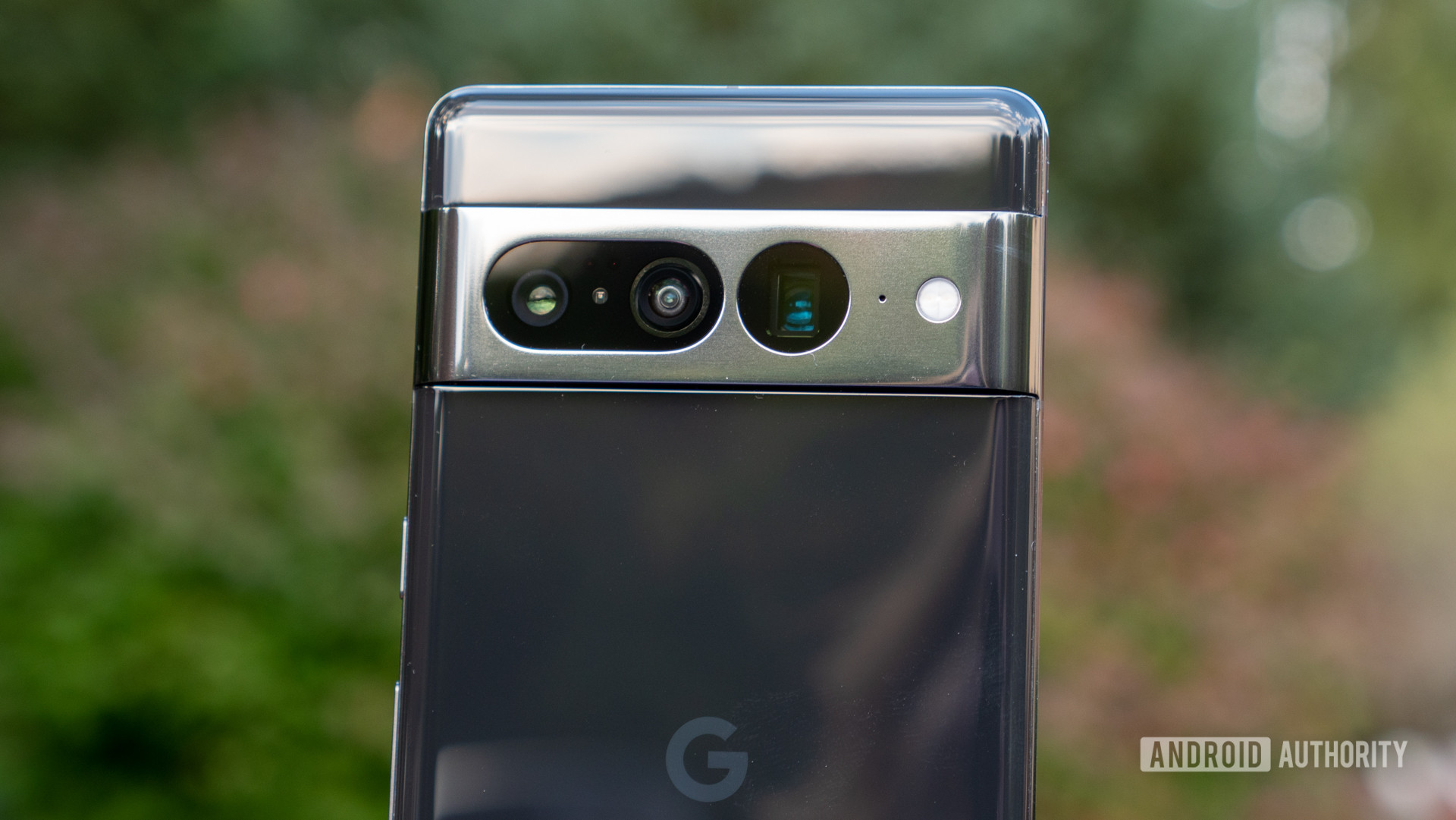 Android Authority colleague and head of photography Edgar Cervantes recently put his editing prowess to the test against the Pixel 7 Pro. We asked readers to choose between the Pixel’s photo output and Edgar’s edited versions. Here’s what you chose.

More than 2,100 votes were tallied in this poll, and it turns out that most of you prefer the stock pictures taken by the Pixel 7 Pro. Roughly 57% of respondents voted for the Pixel’s out-of-the-box shots. Some reader comments supporting this stance suggested that Edgar’s edits were too warm compared to the Pixel’s output.

Meanwhile, ~43% of surveyed readers said they preferred our photographer’s edits. At least one reader felt that Ed’s shots took artistic license for the better, calling the Pixel shots “dull and lifeless.” Another reader also felt that their preference depended on the screen they were using to view the images.

It’s also worth noting that our photographer only gave himself five minutes to edit each snap, although we’re not sure more editing time would make a massive difference to this poll.

A Growing List of Musicians Sidelined Due to Long COVID

11th hour reprieve for owners who need to obtain building…