You Can Pay $75 To Ask Reggie Fils-Aimé A Question 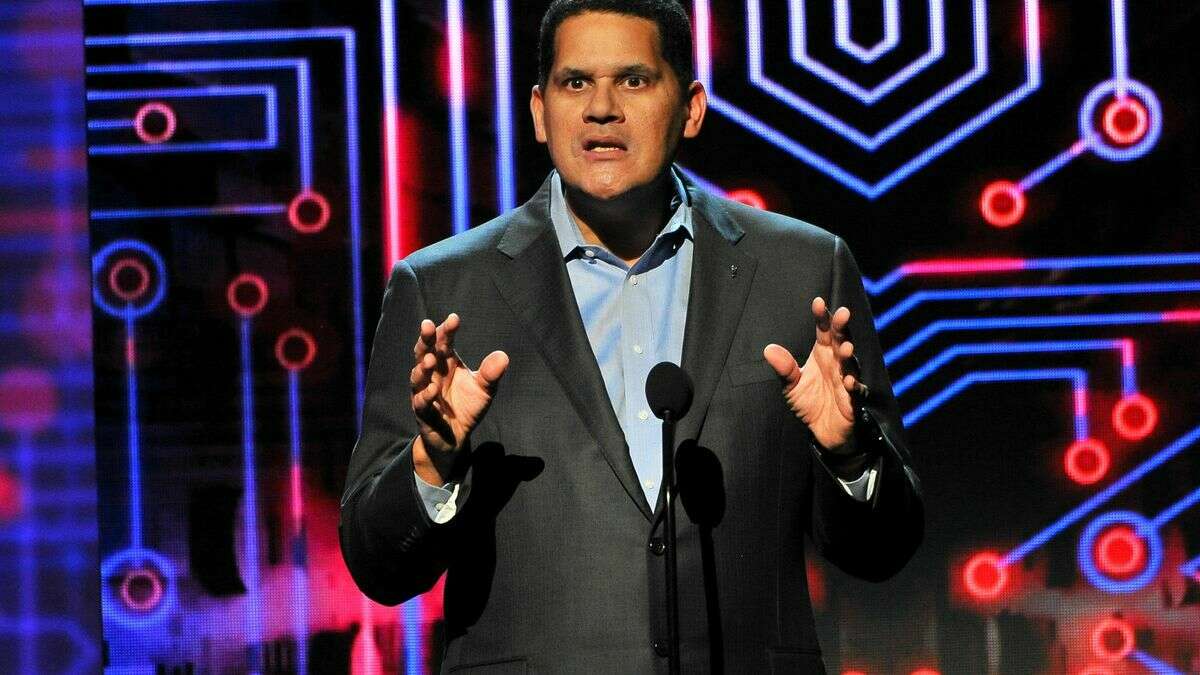 If you’d like to pick the brains of former Nintendo of America boss Reggie Fils-Aimé, you can make it happen for just $75. The Zoom meeting with the games industry legend is being organized as a fundraiser by non-profit New York Videogame Critics Circle.

The event is due to take place virtually on August 3, with a donation of $50 getting you in to watch, and a contribution of $75 guaranteeing you the chance to ask Reggie a question of your own choosing. Places are limited, with only 100 slots available for the event, likely due to the limitations of Zoom’s hosting. You can donate here to guarantee yourself a spot at the event.

Tomorrow, @NYVGCC will sweeten the pot! Come back here tomorrow and see what cool, free thing you’ll get when you procure a ticket to our big @Reggie event on 8/3! I mean, it’s Reggie! https://t.co/PMA3f2NFJl

Reggie has collaborated with the New York Videogame Critics Circle (NYVGCC) before, having hosted the podcast Talking Games with Reggie and Harold as a fundraiser for the non-profit with NYVGCC founder Harold Goldberg. The podcast featured numerous high-profile guests in the industry, and concluded last year with seven total episodes.

Since leaving Nintendo of America, Reggie served on the board of GameStop, though departed that role earlier this year. He has kept up his involvement in the industry, continuing to comment on issues such as representation and diversity in gaming.