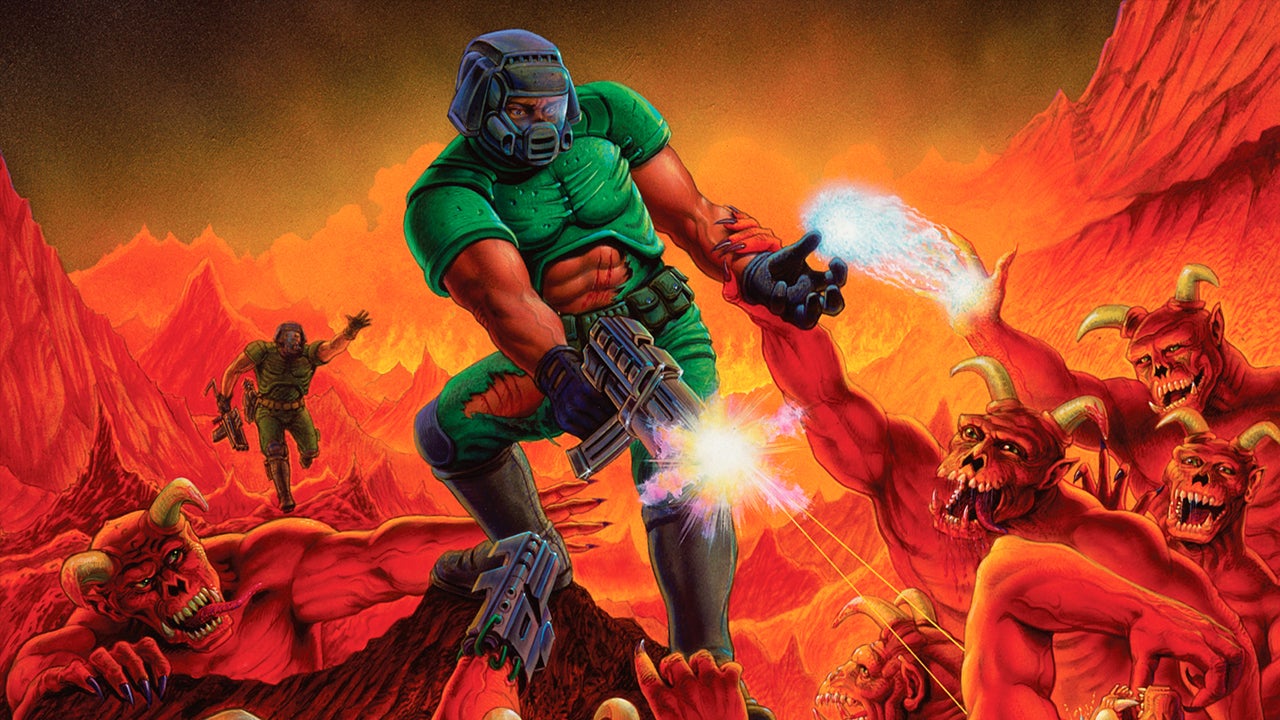 There are a million ways to play the original Doom, and now there’s a million and one, as you can now play it on a Lego brick.

This isn’t some kind of prank, goof, or bit, because Twitter user and maker of things James Brown (not that one) has taken a Lego brick, and turned it into a teeny tiny screen. Earlier this month, Brown decided to go through the effort taking a tiny blue Lego brick, and making it a functioning monitor. And of course, if it’s a computer of some kind, it can run Doom.

And run Doom it does, as Brown shared on Twitter in quite a cute little video showing a Lego minifigure playing the game. Of course, it’s probably the single worst way that you could play Doom, given the screen has a resolution of 72×40, but the point as always is that it can run Doom, not that it can run Doom well.

Brown admits in the replies that it’s not very playable as well, but for what it is it looks fairly playable from where we’re standing.

This particular way you can play Doom joins the long, long list of all the weird ways it’s possible. While you can’t technically play it, a Twitter bot called Doomscroll has been posting a frame by frame playthrough of the classic shooter.

And in 2020, someone made Doom playable on a pregnancy test, which is probably just as unplayable as the Lego screen. It’s not exactly the result you’d be hoping for when trying to conceive, but it could be a good way to spend time as the test figures out what’s what.

Brown’s original Twitter thread does sort of explain how the Lego brick screen works, so if you’re bored enough you could always give it a shot yourself.

I wired the brick up as a very small external monitor, so you can, for instance, play Doom on it. pic.twitter.com/uWK2Uw7Egr