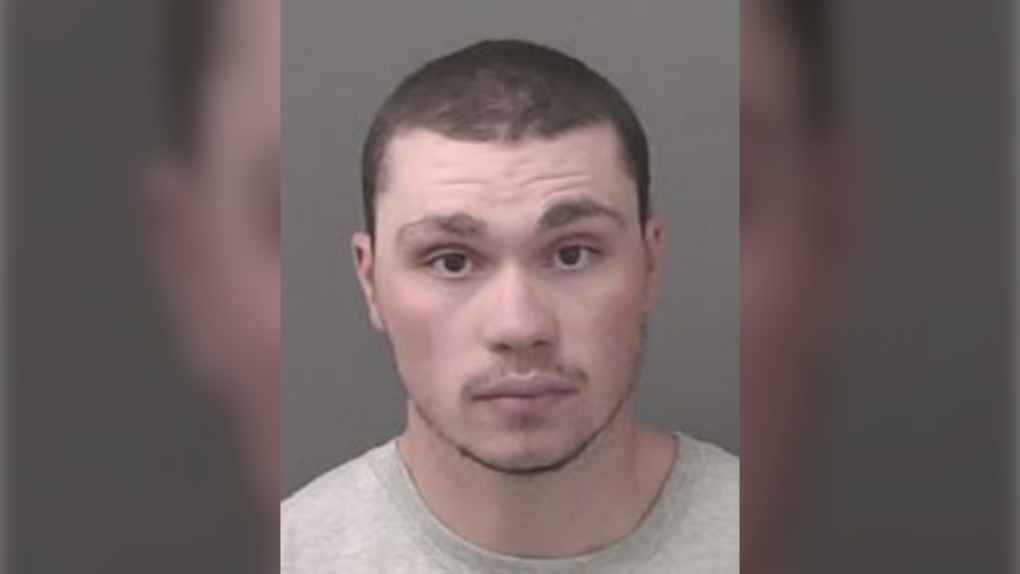 A 21-year-old man faces charges after the body of a senior was found inside a burned out house in Keswick, Ont. earlier this year.

Bradley Strickler of Georgina is charged with first-degree murder, sexual assault and arson with disregard for human life.

On Jan. 15, the body of 85-year-old Sandy Gauthier was found inside her Miami Drive house after crews extinguished the blaze.

Investigators say an autopsy revealed Gauthier’s death as a homicide.

Investigators have not released the cause of the woman’s death.

Neighbours said the victim was a grandmother of nine and for years had lived in the house with her husband, who passed away in 2014.

Bradley Strickler, 21, of Georgina, Ont., faces first-degree murder in connection with a fatal fire on Jan. 15, 2022, in Keswick. (Handout)

Police released surveillance images of an individual walking in the area hours before the fatal fire.

“Through a lengthy and thorough investigation, officers identified the suspect, and on October 25, 2022, he was taken into custody and is now facing charges,” the homicide unit stated in a release issued Wednesday.

Police ask anyone with information that could assist in the investigation to contact the Homicide Unit at 1-866-876-5423 ext. 7865 or Crime Stoppers to remain anonymous.

The accused is being held in custody with a scheduled court appearance in Newmarket in December.