‘Yakuza’ and ‘Tony Hawk’ reportedly headline PlayStation Plus in August 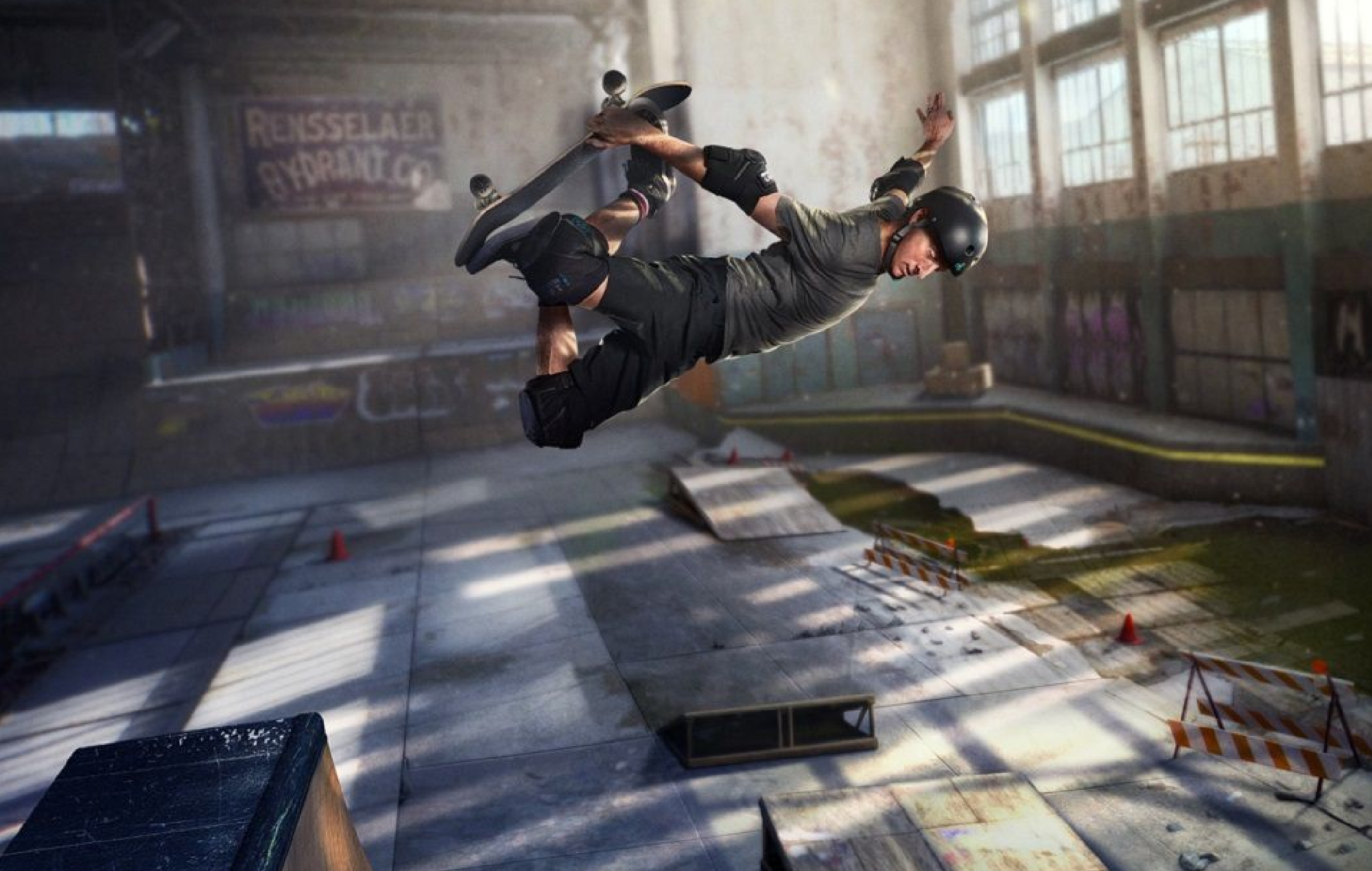 A leaker that has accurately predicted the last three months of the free PlayStation Plus games has outlined what may be coming to the service in August.

This is according to Dealabs user billbil-kun, who has accurately leaked the handful of PlayStation Plus games for PS4 and PS5 in April, May, June and before then of this year.

PlayStation itself typically reveals the line up of games at the end of the previous month or start of the next, so we should know the official list soon.

These three titles should become available to all PlayStation Plus subscribers, no matter the tier, in early August, with them available to claim for around four weeks. As long as these games are claimed in that time and the player has an active subscription, the titles can be downloaded and played at any time.

In the meantime, three games are currently available to claim until August 1, and these are: Crash Bandicoot 4: It’s About Time, The Dark Pictures Anthology: Man Of Medan, and Arcadegeddon.

It was also revealed by pro skater Tony Hawk that a remake of the third and fourth skating games was planned, but it was cancelled due to the Vicarious Visions merger.

“That was the plan, up until the release date of [1+2] we were going to do 3+4 and then Vicarious Visions got absorbed and they were looking for other developers and then it was over,” said Hawk.

In other news, Meta has tried to ease players into its £100 price hike of the Meta Quest 2 by offering Beat Saber for free for a limited time.