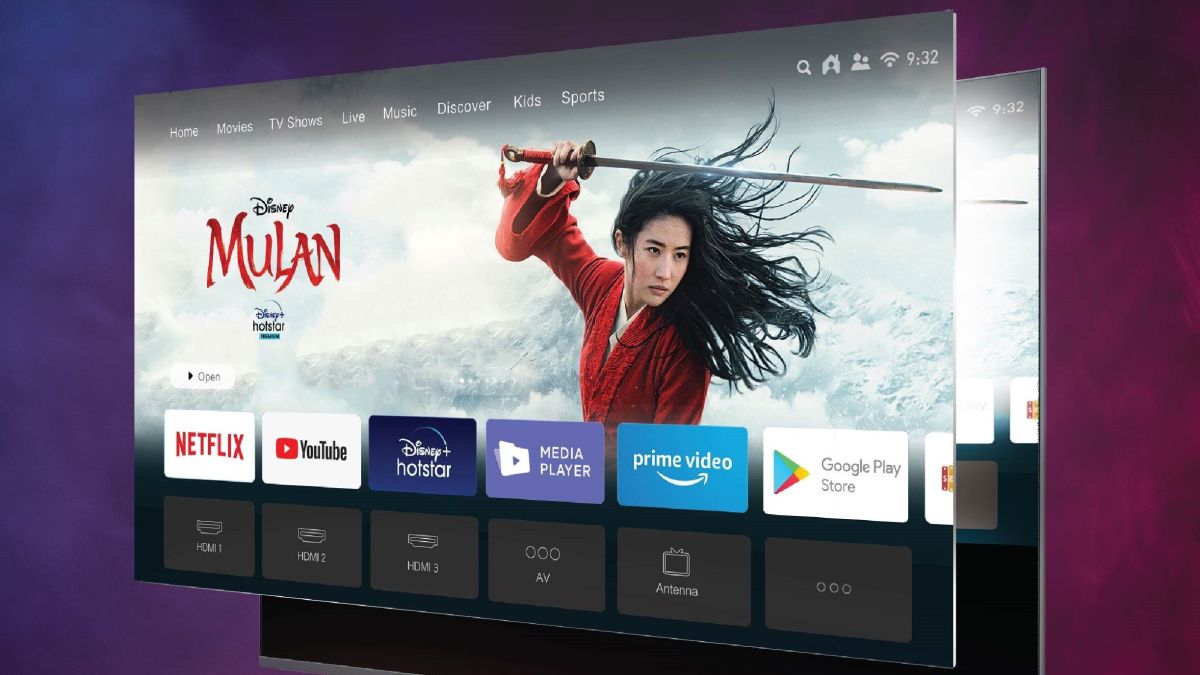 The Nintendo 3DS’s best feature was the…

Xiaomi’s Patchwall UI for smart TVs is one of the most popular interfaces for smart TVs we have seen. Xiaomi India has released Patchwall Replay 2020, a report revealing what Indians watched in 2020. The report highlights what Indians consumed and which all categories got more traction, and more insights.

With people spending more time at home due to the Covid-19 pandemic, lockdown, work from home, and school at home, media consumption on TVs saw a boost. The television industry has largely benefited due to the aforementioned situations.

In India, the lockdown started in March and ended in May. While people were indoors they were either hooked to their smartphones, laptops, and televisions for the purpose of entertainment. As a result, many TV series, big-budget movies and more content started streaming online and thus online media streaming space exploded. Here is what the Patchwall 2020 report reveals.

Since there were no movies releasing in theatres, Xiaomi says Patchwall generated traffic similar to a houseful on a first day first show across all 3,000+ multiplex chains in India. There was a 2.5x increase in the number of people watching movies on weekdays as compared to 2019, which is a 97% spike in the movies category.

Some of the popular movies of 2020 included Laxxmi, Dil Bechara, Angrezi Medium, Lootcase, Chhalaang, Khaali Peeli and Chintu Ka Birthday, among others. Rajnikanth trended in February, followed by Deepika Padukone and Saif Ali Khan in March, and Superhero movies taking the spot in May. As you’d expect in July, it was ruled by Sushant Singh Rajput. Soon in August, India’s focus shifted to Cricket. April to August were blockbuster months as per the report.

As far as the TV shows are concerned, the segment recorded 133% growth with shows like

As one can expect, Kids spent more time in front of the television than anyone else. With schools and colleges turned digital, the educational category witnessed a 177% increase along with a 205%  increase in overall kids streaming. Popular content in this category included Wheels on the bus, Tales of Akbar and Birbal, Bal Ganesha, Show yourself and Baby Shark. Also, there were more than one million sessions of kids mode by parents across India throughout 2020.

Star signs in order: What are the star sign dates? Why is Aries always first?