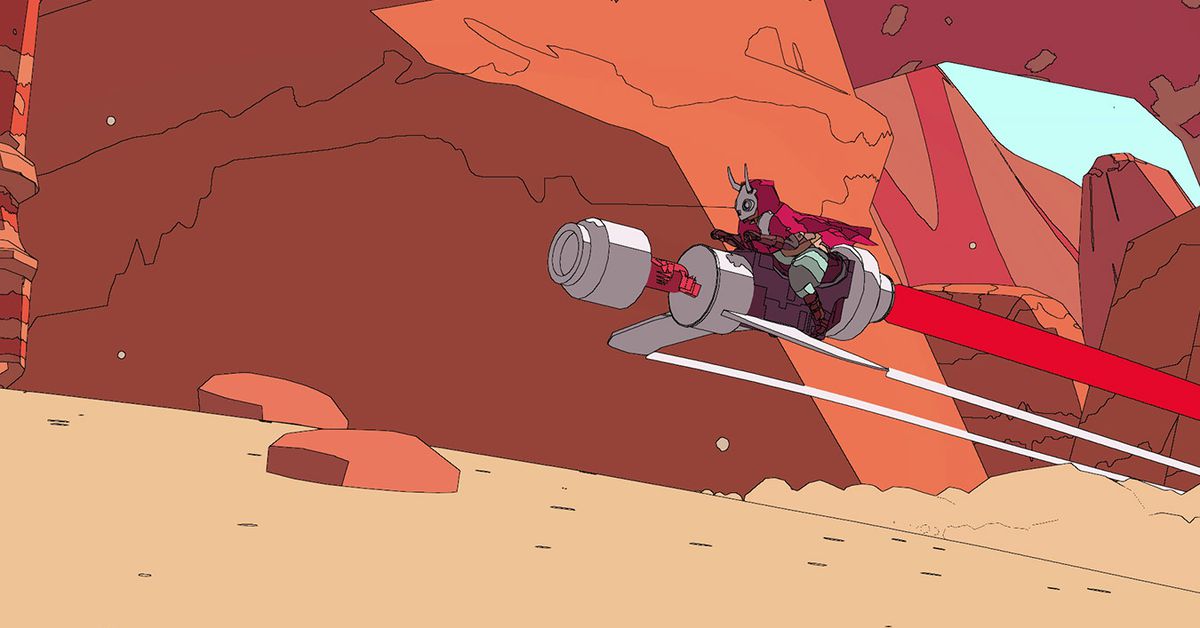 Microsoft is hosting another Summer Game Fest event to give you a chance to play demos of some unreleased Xbox Series X / S and Xbox One games. This year’s event is coming up soon, running from June 15th through June 21st, and there will be more than 40 demos to check out, the company said in a blog post. While Microsoft hasn’t released the full list of games just yet, it has shared a few that you can look forward to.

One that I have my eye on is Sable, which looks like a comic from Jean “Moebius” Giraud come to life and takes inspiration from The Legend of Zelda: Breath of the Wild. After years in development, Sable is set to release on September 23rd, and you can see some footage from it in this performance from Thursday’s Summer Game Fest Kickoff live event by Japanese Breakfast, who wrote a song for the game:

Microsoft’s event will also feature Tunic, an isometric adventure game starring an adorable fox adventurer that I’ve been looking forward to ever since it was announced at E3 2018. You can get a preview of that game in this new video:

Lake, The Riftbreaker, and Echo Generation will also be among the demos included as part of the demo event.

The best Prime Day deals for working from home

Total War: Warhammer 3 fans are concerned Kislev has too…

‘Back 4 Blood’ will always be online

That weird purple space llama in Guardians of the Galaxy has…