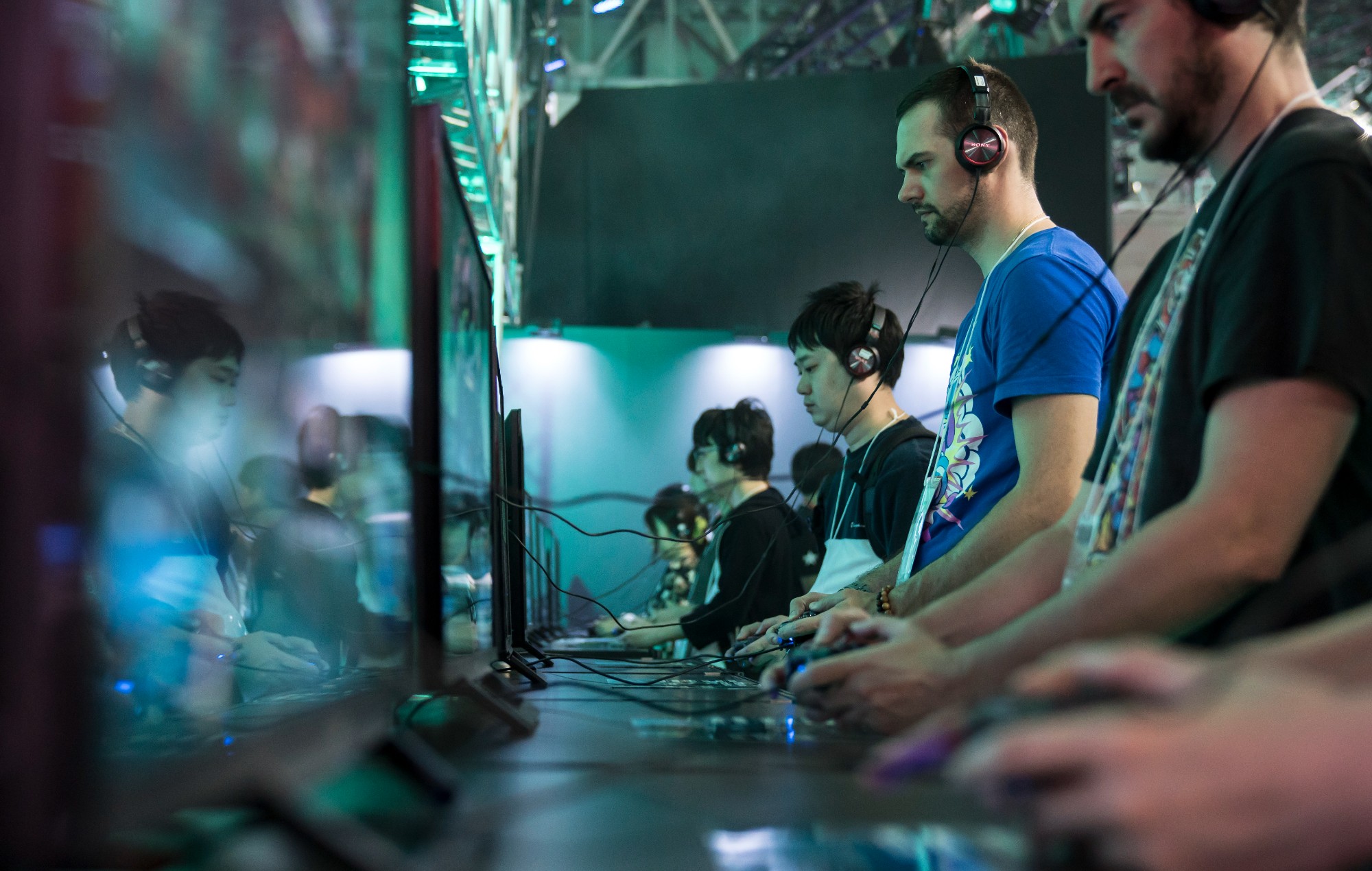 Xbox has confirmed it will be showcasing at Tokyo Game Show next month, with updates on existing games alongside news from developer partners.

The hybrid digital/in-person event opens September 15 and runs until September 18, with Xbox’s showcase set to premiere on the first day at 6pm local time (10am BST).

The streamed broadcast is set to celebrate “the vibrant players and visionary creators across the region.” Like previous years, “this will be a show curated for our players in Japan and Asia,” said Xbox in a statement.

“We invite fans to tune in to the Tokyo Game Show 2022 Xbox Stream where you can expect to see updates on existing titles from Xbox Game Studios and titles launching from developer partners that we hope will delight players here in Japan, across Asia and around the world.”

The Xbox Stream will be available to view on Tokyo Game Show’s official YouTube channel.

Speaking about the event, Xbox said: “While Tokyo Game Show 2022 will open its gates to the public for the first time in three years this September, the hybrid nature will allow players from around the world to also enjoy the latest in video games, technology, and games culture in Japan.”

“With the theme of ‘Nothing Stops Gaming’, Tokyo Game Show 2022 will embody the solidarity of gamers and the promising future that lies ahead for our industry. Gaming has always provided an important way to connect, but especially over the past few years. It has a transformative power to bring joy and foster community, and it’s at Tokyo Game Show where we can all enjoy the spirit of games together.”

Konami has also announced its lineup for the Tokyo Game Show and teased a new entry into a series that is “loved all around the world”.

In other news, Raphaël Colantonio, founder of Arkane Studios and creative director of 2017’s Prey, has claimed Bethesda forced developers to tie their game to an existing intellectual property.