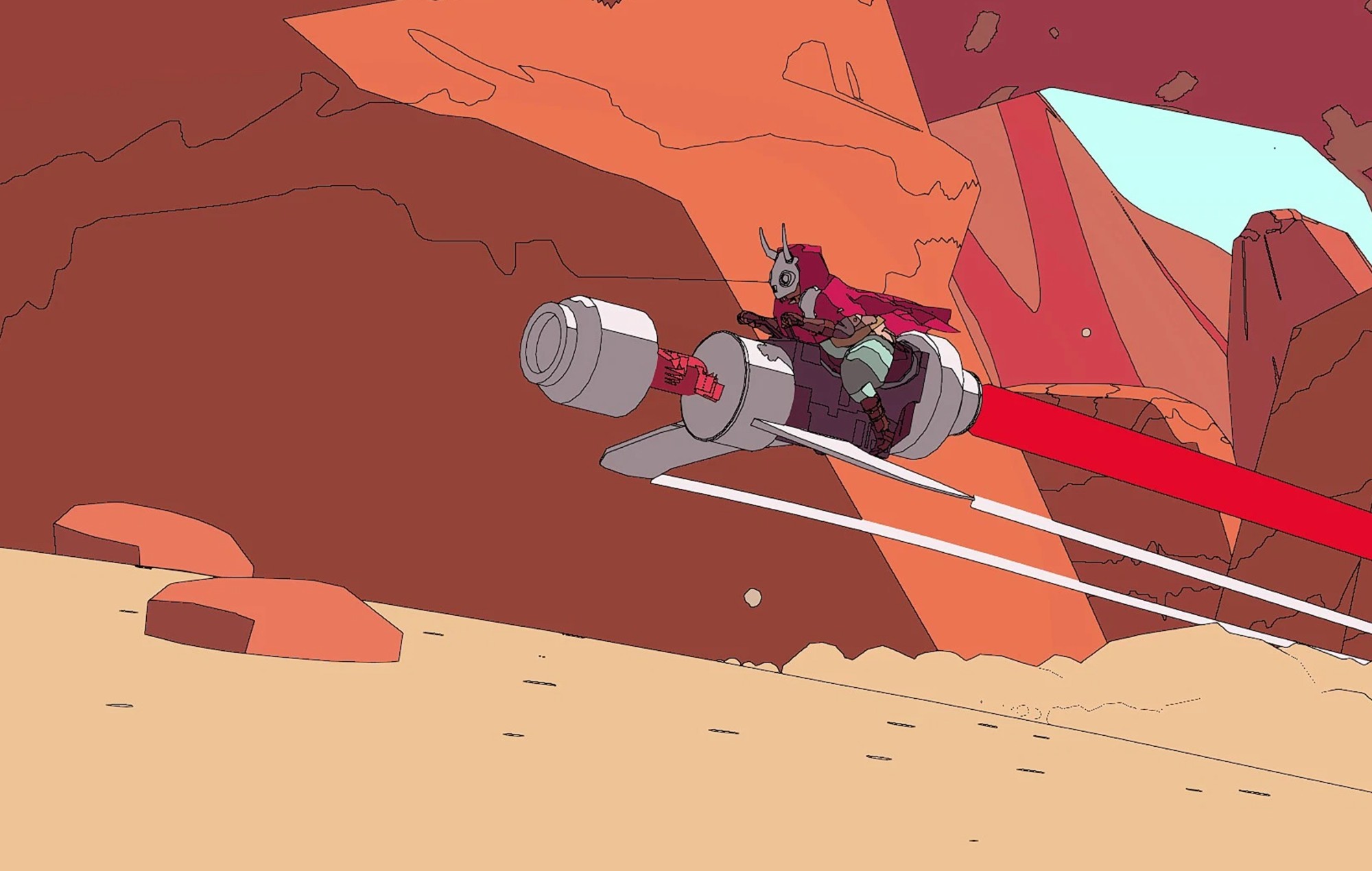 Resurrected’ will launch on PC, Switch and consoles this…

Starting from June 15, Xbox players will be able to download and play over 40 demos of upcoming and unreleased games for free.

Much like last year’s Xbox Summer Game Fest, an Xbox Wire post has emphasised that “these are not normal ‘game demos’.”

“Typically, the demos you see in our Demo channel are created after the game is completed (or nearly completed) and represent the final version,” read the post.

“Many of these demos are early, and some are for games that won’t be out for quite some time. Think of these as akin to ‘show floor demos’ and not necessarily indicative of the final product.”

While the full list of games has yet to be confirmed, one of the confirmed highlights is Sable. During the Kickoff Live stream, Japanese Breakfast performed the song ‘Glider’ from the open-world adventure game, which is also confirmed to launch on Xbox and PC on September 23.

Another confirmed demo shown during the livestream is Tunic, an isometric action-adventure game featuring a tiny fox exploring a mysterious setting and fighting monsters.

Accessible on Xbox Series X|S and Xbox One, players will have until June 21 to try these titles out. They are also encouraged to provide feedback to the developers through their social media or websites: “If you like the game – tell them! If you have constructive criticism, they would love to hear that too.”

For even more indie game announcements, catch up on all the trailers from Day Of The Devs’ huge showcase.

26% of All Americans Will Shop Amazon Prime Day Deals