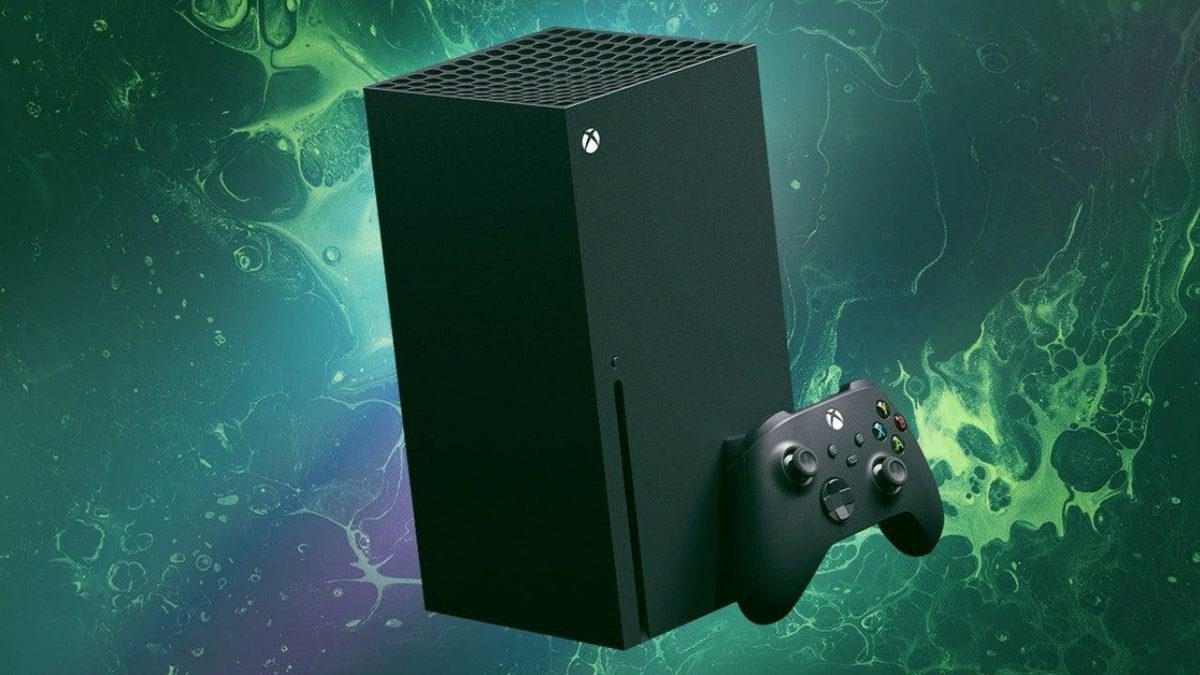 India may see an Xbox Series X restock date soon. Multiple sources familiar with Microsoft’s plans claim the gaming giant has fresh Xbox Series X stocks en route to the country with a potential release window slated for the end of this month or early August. What’s more is this shipment would also include the Space Jam: A New Legacy Exclusive Xbox Wireless Controllers we’re told. We reached out to Microsoft for comment and will update this story if we hear from the company.

It will be interesting to see if India does indeed get an Xbox Series X restock. The console has been in demand since its launch back in November 2020. Despite India being PlayStation Nation, the Xbox Series X and Series S have managed to carve out a small but growing vocal fan following.

The Xbox Series S and X have sold incredibly well in India in the last couple of months, with the Xbox Series S being the best-selling console in India in March and April. This is partly due to Sony’s own supply chain issues making the PS5 and PS4 unavailable.

However the more powerful of Microsoft’s two current generation consoles has been unavailable in India since mid-May at most retailers, with the likes of Flipkart and Amazon receiving a scant few Xbox Series X units in June. Naturally, we reached out to Microsoft India for comment to which we have received no reply.

A cursory check with most Indian retailers confirms this. Amazon, Flipkart, Games The Shop, and even Prepaid Gamer Card — a Bengaluru-based retailer that’s known in the gaming community for being exceptionally prompt on Xbox Series X|S restocks has the Series X listed for an October return.

In related Xbox India news, Microsoft revealed that Nodding Heads’ Raji: An Ancient Epic will be making it to Xbox Game Pass this month.

Why the USWNT lost big against Sweden: Six reasons behind the Olympic soccer debacle

Wildfires in US West blowing ‘so much smoke’ into East Coast