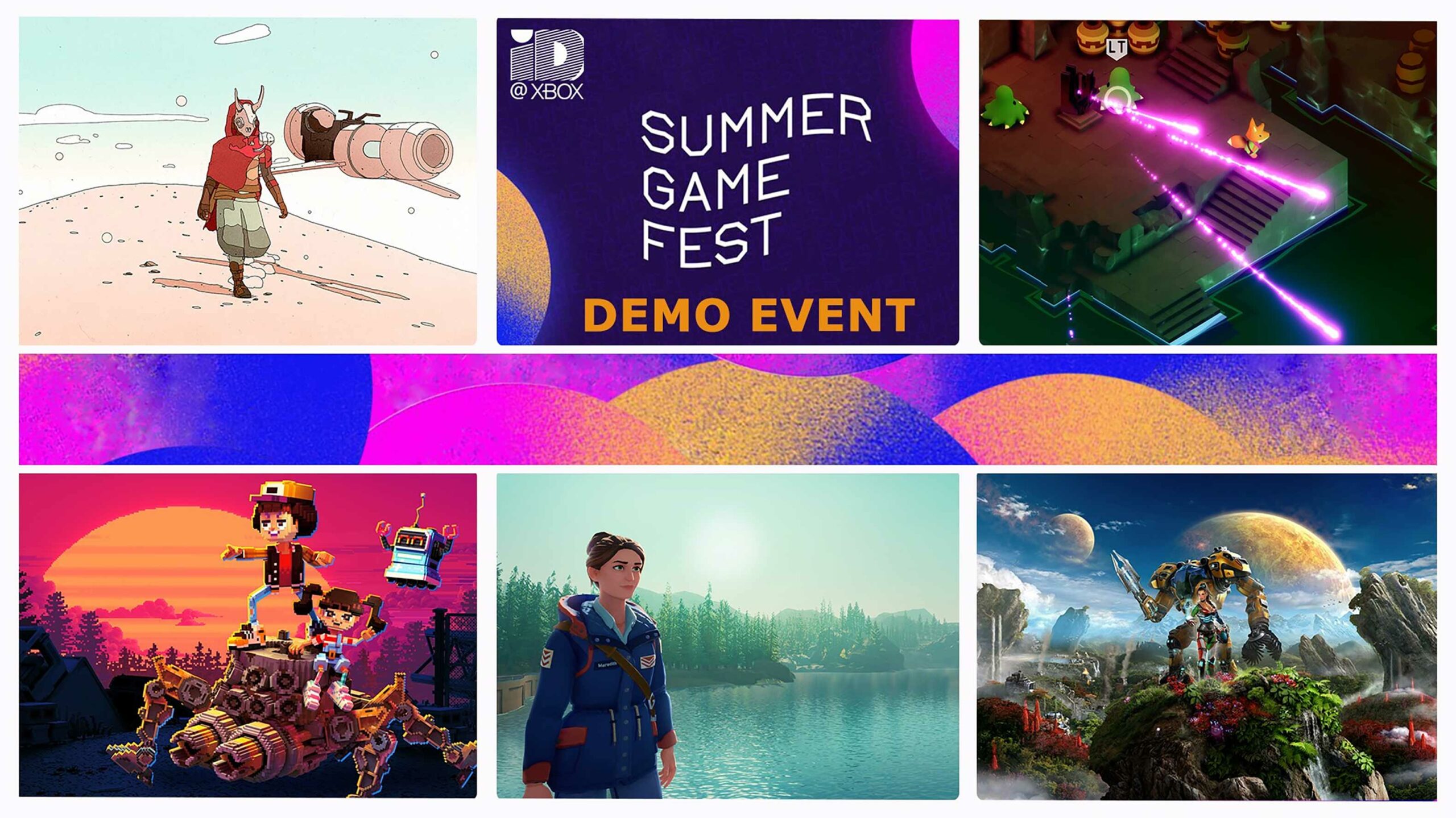 Demos will be for unreleased games coming to Xbox One and Xbox Series X/S.

It’s worth noting that this is a brand-new demo for Tunic, following a previous one that had been circulated at various events.

Keep in mind, though, that Xbox is stressing that these are not “normal” demos since they’re for work-in-progress games and don’t represent the final product. “Many of these demos are early, and some are for games that won’t be out for quite some time,” says Xbox.

Xbox says the full list of demos will be revealed closer to June 15th.

Nothing’s ‘Ear 1’ delayed, with plans to…

Astronomers spot a ‘blinking giant’ near the center of the galaxy