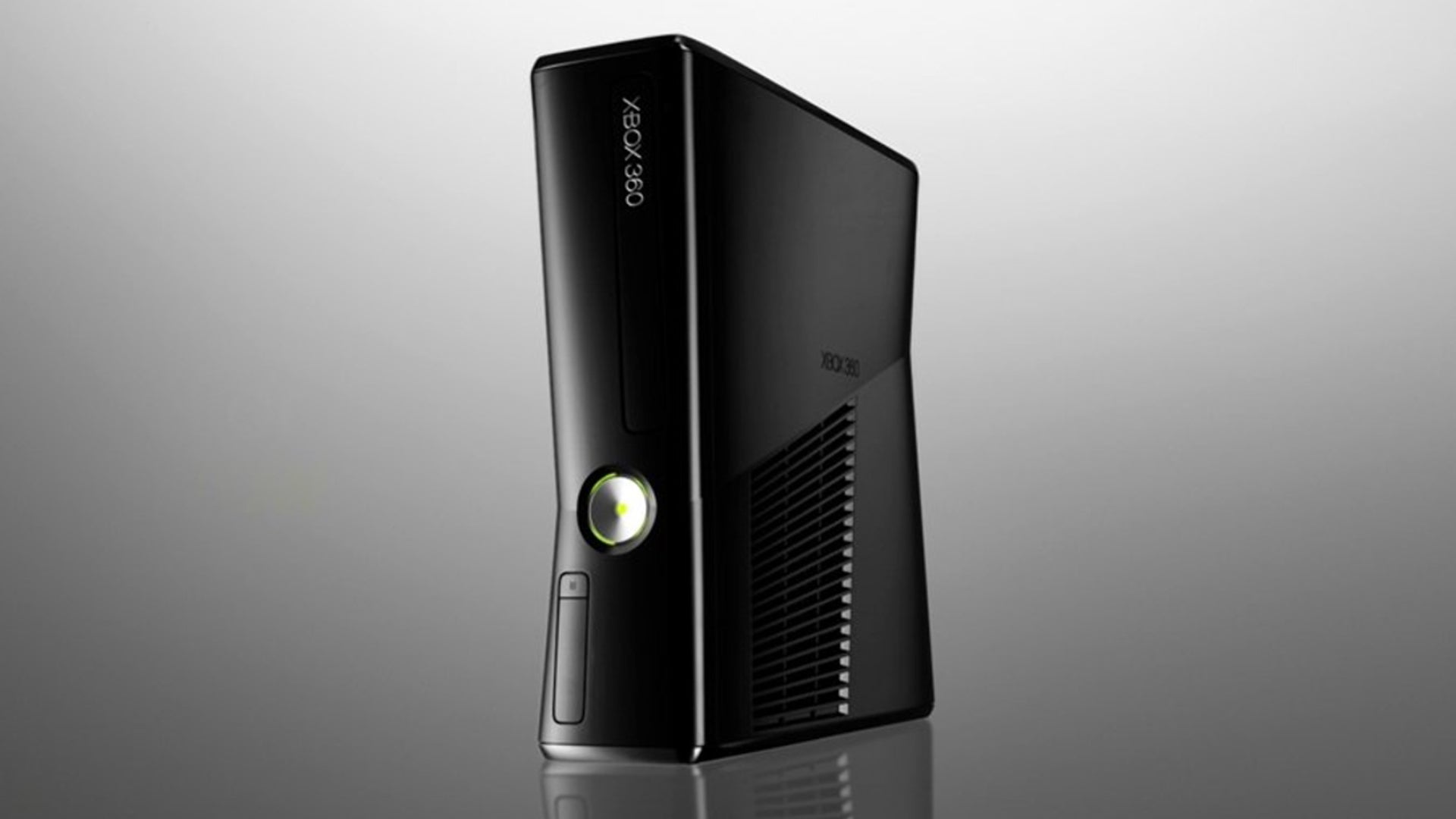 The console wars hit their peak during the PS3 and Xbox 360 era, and a former Xbox executive has recently explained why the company encouraged it.

Those of us who lived through the PS3 and Xbox 360 era of pointlessly arguing which console was better know that discussions could sometimes get unnecessarily heated. But former Xbox executive Peter Moore, who helped oversee the company in that era, recently touched on how he “encouraged the console wars,” as a way to elicit some healthy competition in his team (thanks, GameSpot).

“We encouraged the console wars, not to create division, but to challenge each other, and when I say each other I mean Microsoft and Sony,” said Moore on the Front Office Sports podcast. “If Microsoft hadn’t stuck the course after the Xbox, after the red rings of death, gaming would be a poorer place for it, you wouldn’t have the competition you have today.”

For the slightly younger audience, the red ring of death was an infamous scenario where the Xbox 360 would be completely inoperable due to repeated heating and cooling causing issues internally. This in turn was an argument used by PS3 users against the 360, and a problem that cost $1.15 billion, according to Moore in The Story of Xbox documentary.

Of course, these days the console wars aren’t so much of a thing. There are still players who for some reason get fixated on console exclusives, but for the most part it doesn’t really matter where you play, with more and more games introducing cross-play, Microsoft itself releasing a number of its games on PC, and even Sony releasing its first-party titles on PC.

Whether the console wars really did encourage some healthy competition or not we’ll never really know, but at least we’ll always have the propaganda that is “PS3 has no games.”