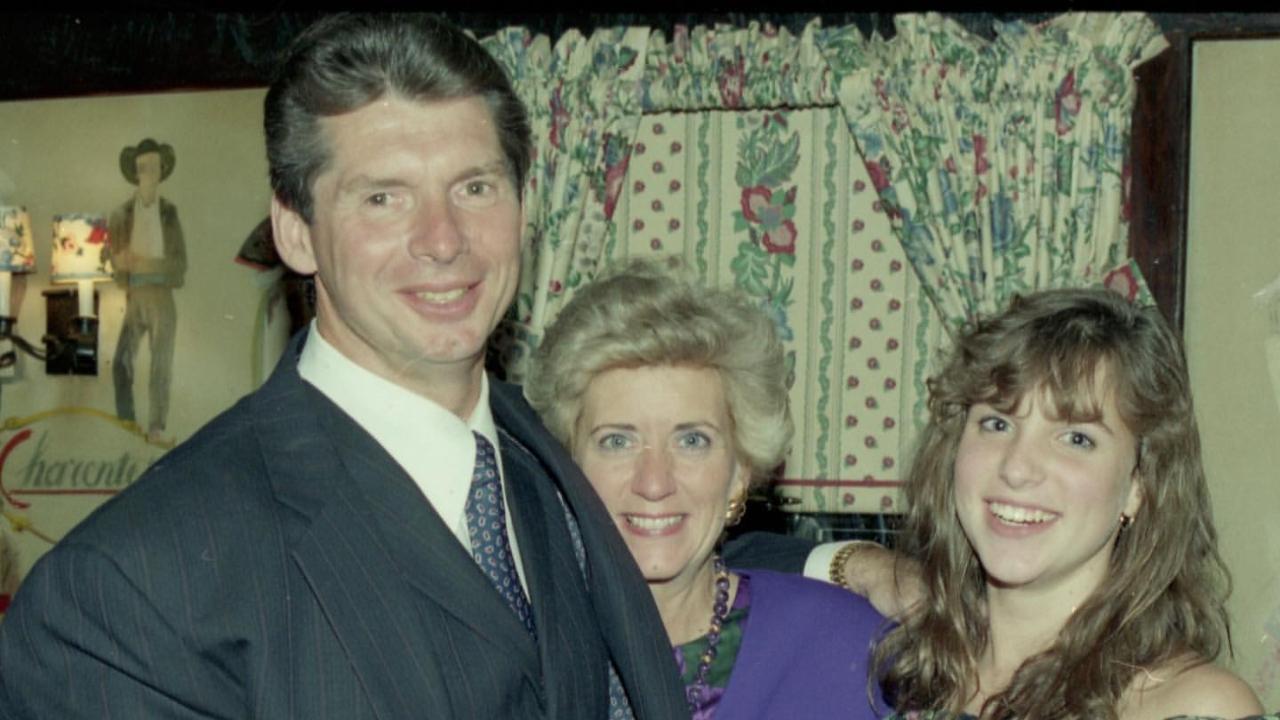 Vince McMahon announced his retirement from the roles of Chairman and CEO of World Wrestling Entertainment (WWE) on Friday after leading the top global professional wrestling promotion for decades. His daughter Stephanie McMahon and Nick Khan will take over the roles of co-CEOs of the company.

“As I approach 77 years old, I feel it is time for me to retire as Chairman and CEO of WWE. Throughout the years, it has been a privilege to help WWE bring you joy, inspire you, thrill you, surprise you, and always entertain you. I would like to thank my family for mightily contributing to our success, and I would also like to thank all of our past and present Superstars and employees for their dedication and passion for our brand,” said McMahon in a statement as per official WWE Corporate website.

“Most importantly, I would like to thank our fans for allowing us into your homes every week and being your choice of entertainment. I hold the deepest appreciation and admiration for our generations of fans all over the world who have liked, currently like, and sometimes even love our form of Sports Entertainment.”

“Our global audience can take comfort in knowing WWE will continue to entertain you with the same fervour, dedication, and passion as always. I am extremely confident in the continued success of WWE, and I leave our company in the capable hands of an extraordinary group of Superstars, employees, and executives – in particular, both Chairwoman and Co-CEO Stephanie McMahon and Co-CEO Nick Khan,” he continued.

“As the majority shareholder, I will continue to support WWE in any way I can. My personal thanks to our community and business partners, shareholders, and Board of Directors for their guidance and support through the years. Then. Now. Forever. Together,” he concluded.

This follows after The Wall Street Journal reported earlier in June that multimillion-dollar hush-money payments were made to women who alleged having sexual relationships with the wrestling-industry mainstay, reported the outlet.

Earlier in June, McMahon had “voluntarily stepped back” from his obligations as World Wrestling Entertainment CEO and chairman whilst the board of directors investigate claims of misconduct towards the executive, as announced by the company Vince took over the company from his father Vincent James McMahon in 1980s, when it was known as the World Wrestling Federation (WWF).

In 2002, the promotion’s name was changed to World Wrestling Entertainment (WWE). On-screen, he is known to portray the role of an often villainous boss who often makes lives of his employees difficult. A throaty, loud exclamation of the phrase ‘You’re Fired!’ is a key part of his wrestling character.

He took full advantage of cable television and used it to turn the organisation into a national promotion from a regional one and then eventually into a globally enjoyed product. The weekly TV shows ‘WWE RAW’, ‘WWE Smackdown’, ‘WWE NXT’ are enjoyed by fans worldwide.

Wrestlemania, the biggest professional wrestling event of a calendar year across all pro-wrestling is his brainchild, with its first edition taking place in 1985.

Besides this, the promotion also has more pay-per-view events like Royal Rumble, Summerslam, Survivor Series, Hell in a Cell, Money in the Bank etc, which take place once a month. WWE also hosts over 500+ live events in the US and abroad every year.

In February 2014, WWE launched its WWE Network, a subscription-based video-on-demand over-the-top streaming service under his leadership

Japanese have created a unique wearable fan for pets.