Wrench will return in ‘Watch Dogs: Legion’ Bloodline DLC which gets a trailer at E3 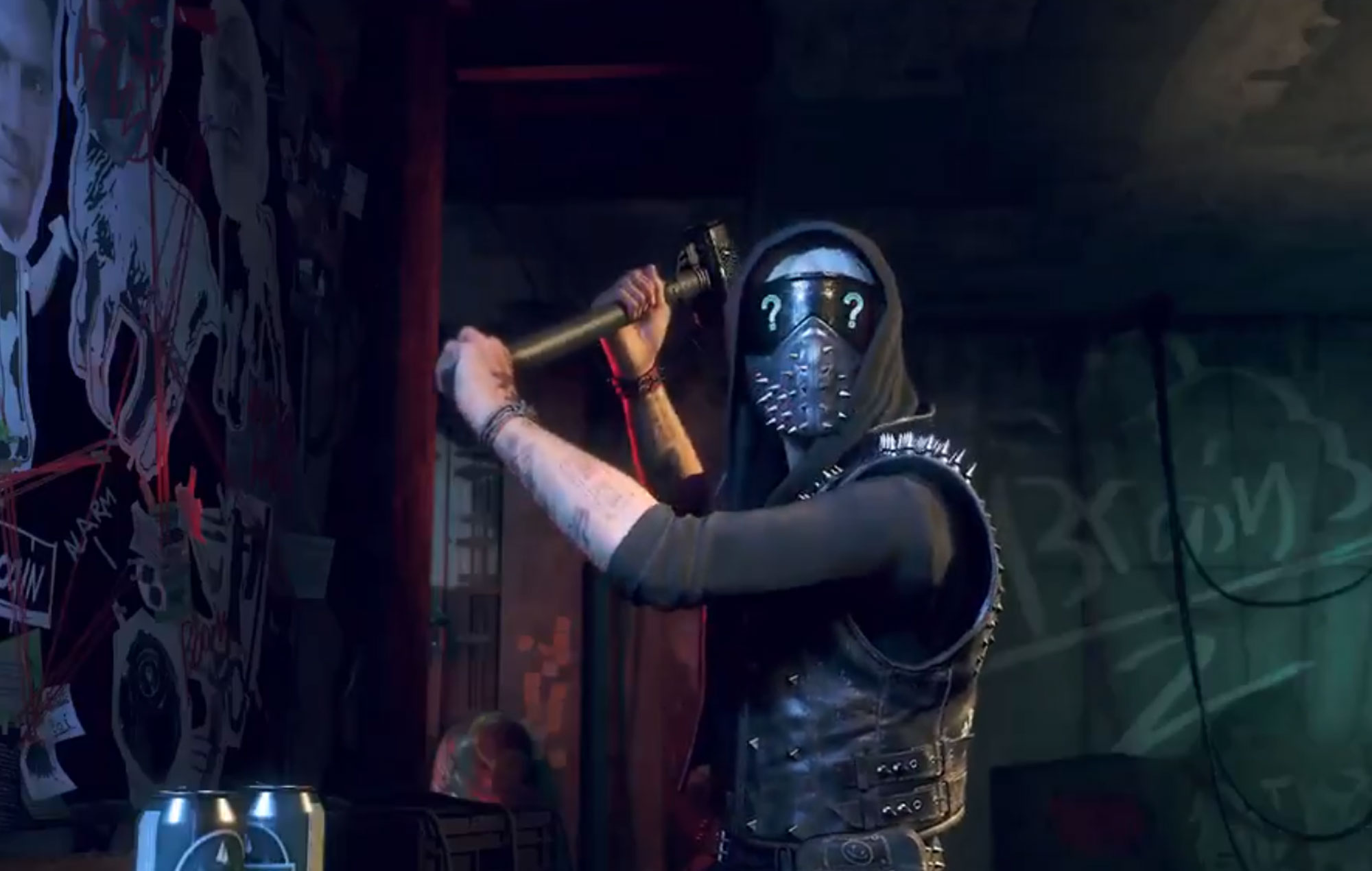 Bayonetta 3 “still exists” and development is…

In My Shadow Review

Ubisoft has given players their first look at the return of Wrench from hacker collective DedSec as part of the upcoming Watch Dogs: Legion Bloodline DLC

A Tweet from the official Watch Dogs account showed off the character in a video, threatening to smash a device with his sledgehammer in his typical quirky fashion.

Fans are happy to see the character back in the Watch Dogs universe, with one user saying “Can’t wait!! Wrench and Aiden back again!!!!” and another saying “Aghhh I’m sooo excited!!! Can’t wait to see Wrench back!!!”

The story expansion, Bloodlines was previously announced as part of the roadmap that was unveiled in May. Aiden Pierce has already been confirmed to return as part of the DLC.

A full trailer will be unveiled during E3 at the Ubisoft Forward event, which takes place on June 12 at 7pm.

Watch Dogs: Legion recently received some surprising new DLC in the form of Legion of the Dead, a new co-op roguelite mode that sees members of DedSec face off against zombies in London. It came free as part of title update 4.5.

In E3 news Ubisoft has confirmed that The Division 2 and Prince Of Persia will not be present during their Ubisoft Forward event. Statements from the development teams of both tiles said that both games need more time before updates are ready to be unveiled to the public.

The next Rainbow Six game was confirmed however, Rainbow Six Extraction is planned to be the next title in the franchise. The three-player co-op mode will see players face off against mutated alien parasites, as an extension of the limited-time game mode Outbreak.

The post Wrench will return in ‘Watch Dogs: Legion’ Bloodline DLC which gets a trailer at E3 appeared first on NME.