Wow, Apparently Kevin Smith Is Working On A Sequel To One Of His Weirdest Movies 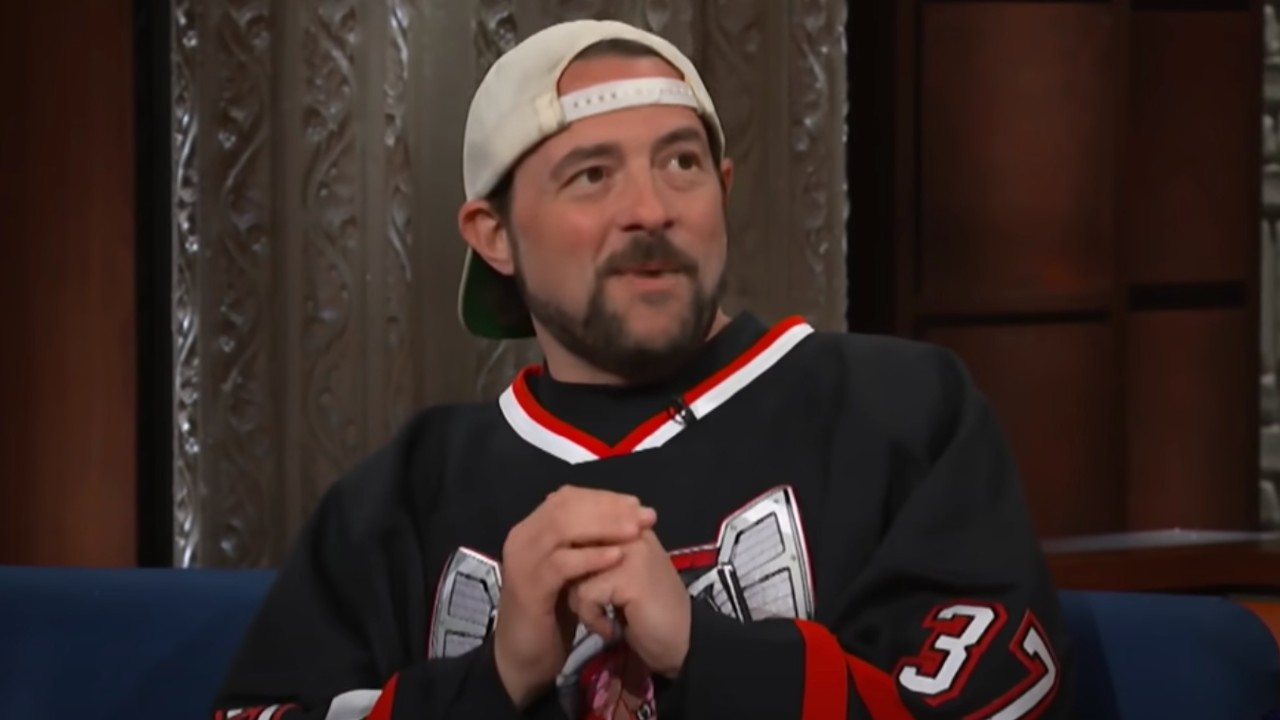 Director Kevin Smith is following up Clerks III with another sequel to a film in his rapporteur. He seemingly wants to go back to one of the most bizarre additions to his filmography. Smith has decided to make a sequel to the 2014 film, Tusk starring Justin Long.

Long revealed that Tusk 2 is currently being developed by Smith during a recent interview with SlashFilm. The Barbarian star was asked to come back for the sequel, along with some other familiar faces from the original indie film. Long revealed:

Tusk is certainly a strange one to revisit. The film is essentially about a podcaster, played by Long, who encounters a strange man he wants to interview for his podcast. A curse is put on him and -SPOILER ALERT- the podcaster slowly turns into a walrus throughout the film.

While incredibly strange, the film clearly draws inspiration from David Cronenberg’s The Fly, about a man who transforms into the title insect. The film developed a cult following, and was somewhat of a major part for Jeff Goldblum, so it’s understandable why Kevin Smith would be interested in emulating the premise.

As to what Tusk 2 would be about? One can only guess. Long’s fate in the original film leaves me scratching my head about his possible involvement. Maybe Long feels a deeper connection to the character now that the actor has his own very successful podcast, Life is Short with Justin Long.

I would never doubt Kevin Smith’s ability to convince actors to return to their old stomping ground. Smith got Ben Affleck to return for an appearance in both Jay and Silent Bob: Reboot and Clerks III. Smith and Affleck became friends in the early 90s, and Smith was essential to getting Good Will Hunting made. The two recently rekindled their friendship, and Smith attended Affleck’s wedding to Jennifer Lopez.

Smith has had quite an eventful few months. Aside from attending the lavish Bennifer wedding, and promoting Clerks III, Smith recently was confronted with a bomb threat at The Atlantic Moviehouse in Atlantic Highlands, New Jersey, a theater he recently purchased. The indie director was unsure whether to take the threat seriously, or see it as a dig at the quality of the director’s films. Smith’s films, like Tusk, aren’t for everyone.

For more information about indie movies releasing this year, Kevin Smith and beyond, check out our 2022 movie release schedule.