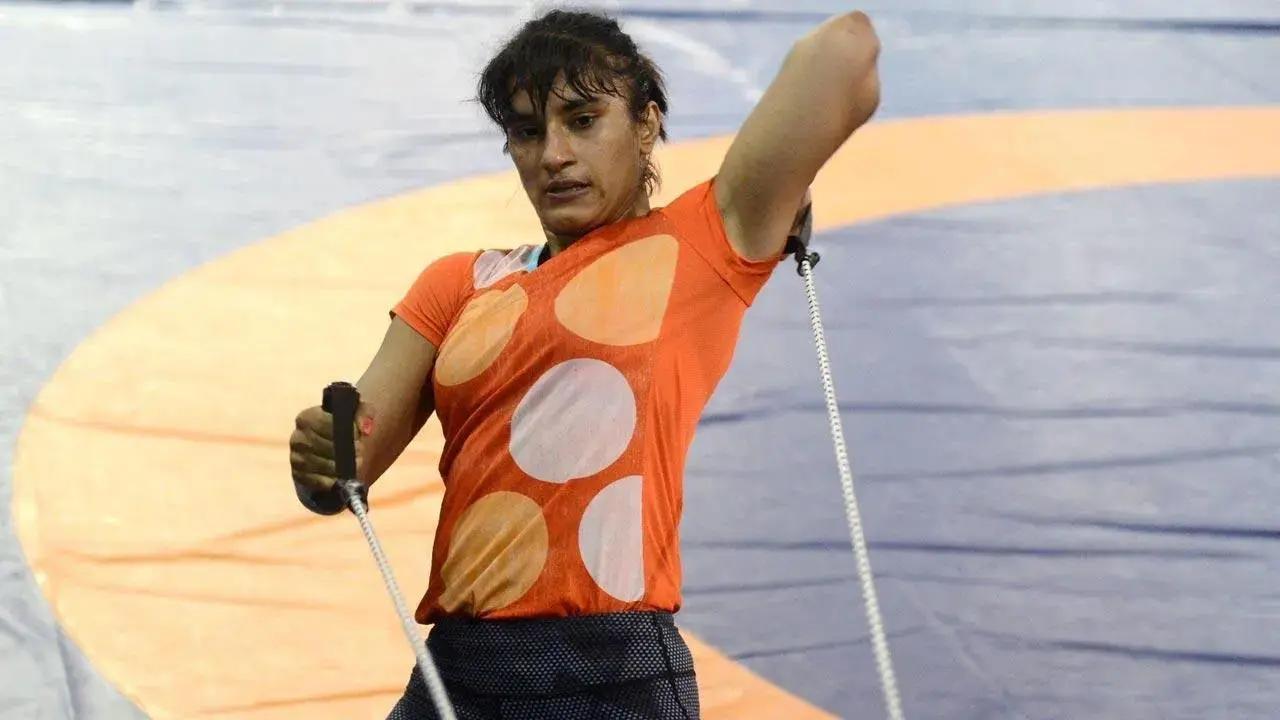 Triple Commonwealth Games champion Vinesh Phogat failed to put up a fight and was knocked down by Mongolia`s Khulan Batkhuyag 0-7 in a major upset at the World Wrestling Championships here on Tuesday. Fresh from winning a gold in India`s stupendous 12-medal winning show at the CWG Birmingham, the 10th seeded Vinesh looked jaded and lost her balance in the final seconds to be pinned by the Asian silver medallist in the women`s freestyle 53kg.

Batkhuyag took a 3-0 lead in the first period before slamming the former world bronze medallist backward to the mat in the final seconds to take four points and complete a dominating win. Incidentally, Indian junior wrestler Antim, who was knocked out by Vinesh in the selection trials, had beaten the Mongolian at the U-23 Asian meet earlier last month.

In the absence of former silver medallist Anshu Malik, Vinesh was a strong medal favourite as she also got a favourable draw after the pullout of reigning champion and Japanese sensation Akari Fujinami (injury). However, she was knocked out in the qualifications. India had more disappointment in store as Neelam Sirohi lost to two-time world silver medallist Emilia Alina Vuc of Romania 0-10 via technical superiority in the women`s 50kg.

French wrestler Koumba Larroque, who was fighting with a highly strapped knee, pinned Shafali with a technical superiority in the women`s 65kg.