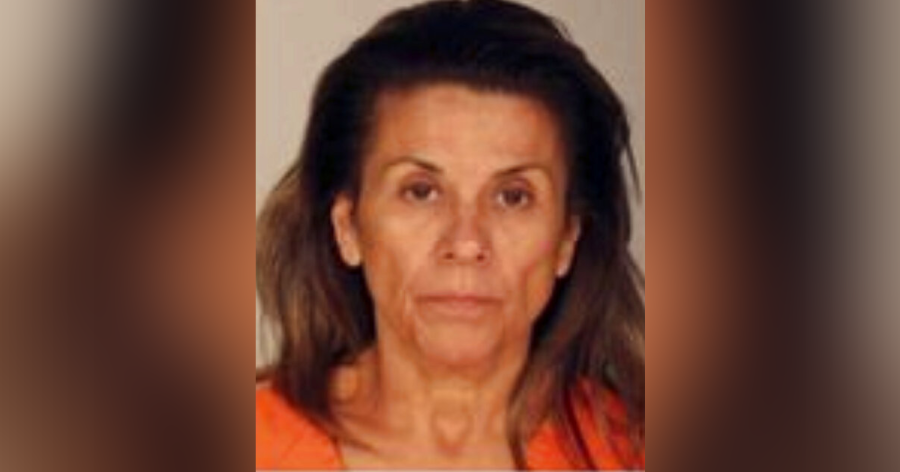 PLANO, Texas (AP) — A woman was arrested and faces a possible hate crime charge after she was captured on video in a racist rant and assault on women of South Asian descent in a suburban Dallas parking lot, in another disturbing example of anti-Asian violence seen across the U.S.

Plano police said in a statement Thursday that Esmeralda Upton, 58, of Plano, was arrested and charged with misdemeanor assault and terroristic threat charges. She was jailed with bond set at $10,000.

Rani Banerjee told Dallas TV station WFAA that she and three friends had just finished eating dinner at a restaurant when Upton approached them in the parking lot.

“Suddenly, we heard this woman yelling at us and started coming toward us. We were shocked by the racial slurs that she used and combative attitude,” Banerjee said.

Your monthly student loan payments could be drastically reduced under a new plan: Here’s what we know

The Council on American-Islamic Relations condemned the attack.

“The level of vitriol and alleged physical assault against four Indian-American women in Plano is truly appalling,” Faizan Syed, executive director of CAIR-DFW, told the TV station. “This type of hate has no place in North Texas, and we call on law enforcement to investigate this incident as a hate crime.”

The police statement said the incident was being investigated as a hate crime. Jail officials had no attorney listed for Upton.

The confrontation happened shortly after 8 p.m. Wednesday. A widely circulated video showed Upton unleashing a profanity-laced rant on them, challenging their presence in the United States, threatening to shoot them and physically assaulting Banerjee, who was recording the confrontation on her phone.

Anti-Asian violence has risen sharply in recent years. Last year, six women of Asian descent were among the eight killed in a shooting at massage businesses in and near Atlanta, heightening anger and fear among Asian Americans.

Earlier this month, a man accused of shooting three Asian American women at a salon in Dallas’ Koreatown was indicted on hate crime and other charges. And a West Texas man was sentenced to 25 years in prison earlier in August for attacking an Asian family outside a Midland department store in 2020 because he thought they were Chinese and therefore responsible for the COVID-19 pandemic.