With the Russos Out, Who Could Direct the Next ‘Avengers’ Movies? 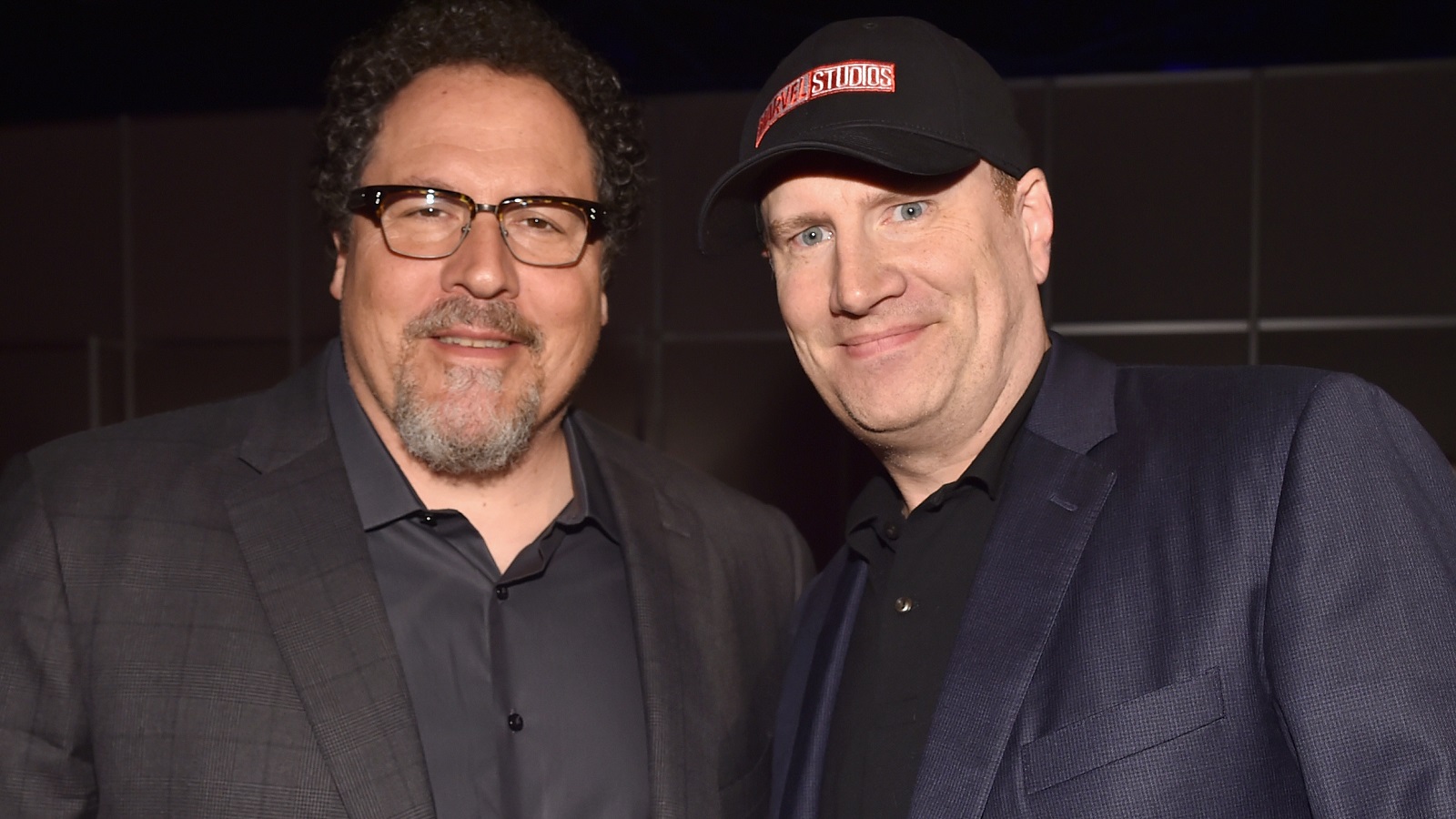 Hopefully Kevin Feige informed Joe and Anthony Russo ahead of time that Avengers: The Kang Dynasty and Secret Wars announcements were forthcoming at the weekend’s San Diego Comic-Con, because the sibling duo have never been shy in shouting from the rooftops that the latter is their favorite comic book arc ever, and one they’d love to direct for Marvel Studios.

It’s incredibly ironic that the Russos have spent the entirety of their press duties for The Gray Man battling away Secret Wars questions, only for their dream project to be announced to the world, with Feige confirming immediately afterwards that they’re not going to be the ones wielding the megaphone.

Clarifying things even further while speaking to MTV News, the company’s chief creative officer reiterated that The Kang Dynasty and/or Secret Wars don’t have a director in place, and reiterated that neither he nor the Russos is lying about it.

“No. We do not have a director for Secret Wars, and you will see about some of the other director announcements at some point. But no, they are not lying to you.”

Naturally, that’s led to much speculation among the online community as to who could end up getting the nod, with Redditors rattling off their preferred candidates, as well as those they don’t want to see anywhere near it. The jokers in the pack have suggested Martin Scorsese, while there’s also a recurring “not Taika Waititi” sentiment to be found.

Among the more realistic contenders, Ryan Coogler is put forth, as is Jon Favreau’s return to a behind-the-camera position on an MCU project, while Top Gun: Maverick‘s Joseph Kosinski, Stranger Things creators The Duffer Brothers, and John Wick‘s Chad Stahelski come up more often than not, creating a curious list of curated fan picks.

Mika Singh Finally Gets His Life Partner In Akansha Puri On Mika Di Vohti! Deets On Marriage Inside

Planet of Lana release moved to spring 2023, coming day one…