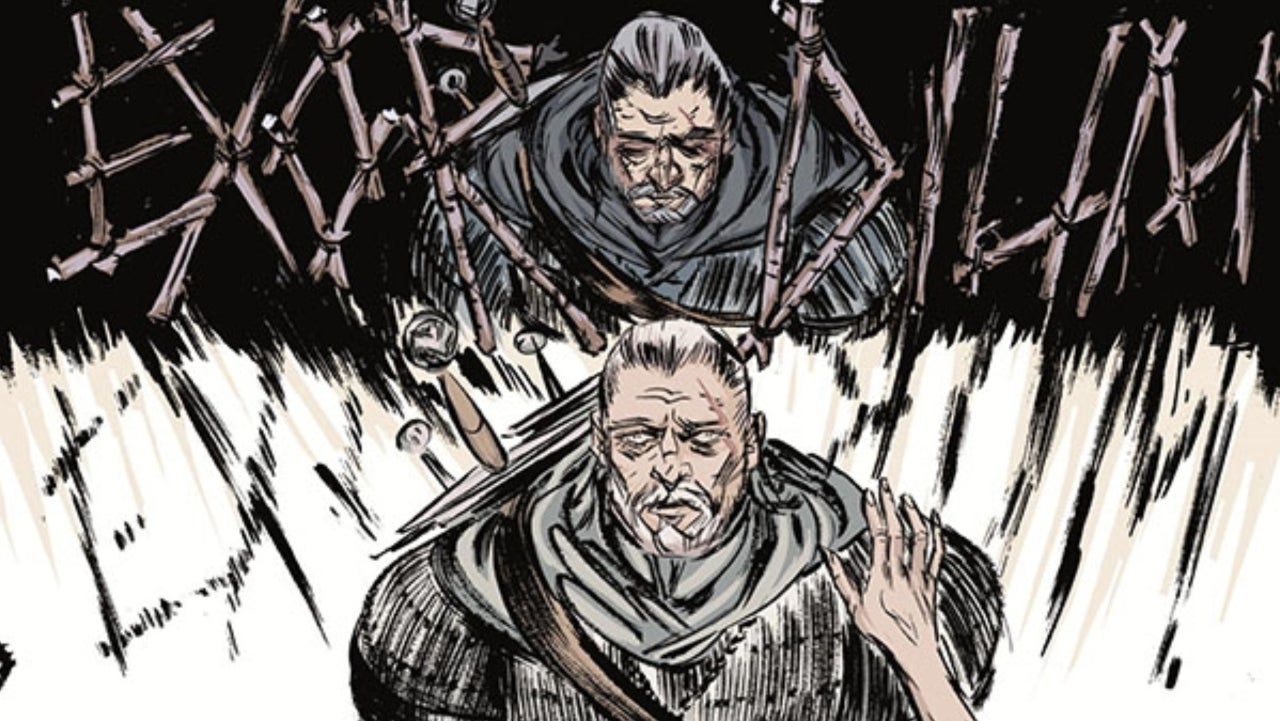 In case you somehow missed it, Dark Horse Comics is currently releasing a new The Witcher comic miniseries called The Witcher: Witch’s Lament. While just the latest in a long line of The Witcher comics at the publisher, Witch’s Lament has Geralt of Rivia, the White Wolf himself, dealing with the aftermath of a witch’s burning at the stake. The miniseries is written by CD Projekt Red writer and narrative manager Bartosz Sztybor with art by Vanesa R. del Rey, colors by Jordie Bellaire, and letters by Aditya Bidikar. Much like with the first issue, Dark Horse Comics has provided ComicBook.com with a preview of the second issue to give fans a taste of what to expect when it releases on June 30th.

“Geralt’s rescue mission takes a turn when Giltine refuses his help,” Dark Horse Comics’ description of the new issue in the series reads. “Drawn to the cult’s settlement, he finds himself an unwitting participant in one of their most sacred rituals.”

You can check out the cover by del Rey for the second issue of The Witcher: Witch’s Lament below:

As noted above, Dark Horse Comics is set to release The Witcher: Witch’s Lament #2 on June 30th. The third issue is currently slated to release on July 28th with the fourth and final issue now set to release on August 25th. The whole miniseries appears to have the same creative team mentioned above, which is not uncommon for Dark Horse Comics. Also as is typical for Dark Horse Comics, there are different variant covers for each release. As for the video game franchise from CD Projekt Red that is also based on the novels by Andrzej Sapkowski, The Witcher 3: Wild Hunt is currently actually available for the PlayStation 4, Xbox One, Nintendo Switch, and PC. PlayStation 5 and Xbox Series X|S versions are expected to release this year. You can check out all of our previous coverage of The Witcher franchise right here.

What do you think about what we have seen of The Witcher: Witch’s Lament so far? Are you excited to check out the second issue when it releases later this month? Let us know in the comments, or feel free to reach out and hit me up directly over on Twitter at @rollinbishop to talk about all things gaming! And keep reading to check out several pages from the upcoming second issue of The Witcher: Witch’s Lament miniseries!

Denial of responsibility! My droll is an automatic aggregator of the all world’s media. In each content, the hyperlink to the primary source is specified. All trademarks belong to their rightful owners, all materials to their authors. If you are the owner of the content and do not want us to publish your materials, please contact us by email – [email protected]. The content will be deleted within 24 hours.
Bartosz SztyborDark Horse Comicsdark horse witcherThe WitcherThe Witcher: Witch's LamentVanesa R. del Reywitcher comic previewwitcher dark horse comics
0
Share