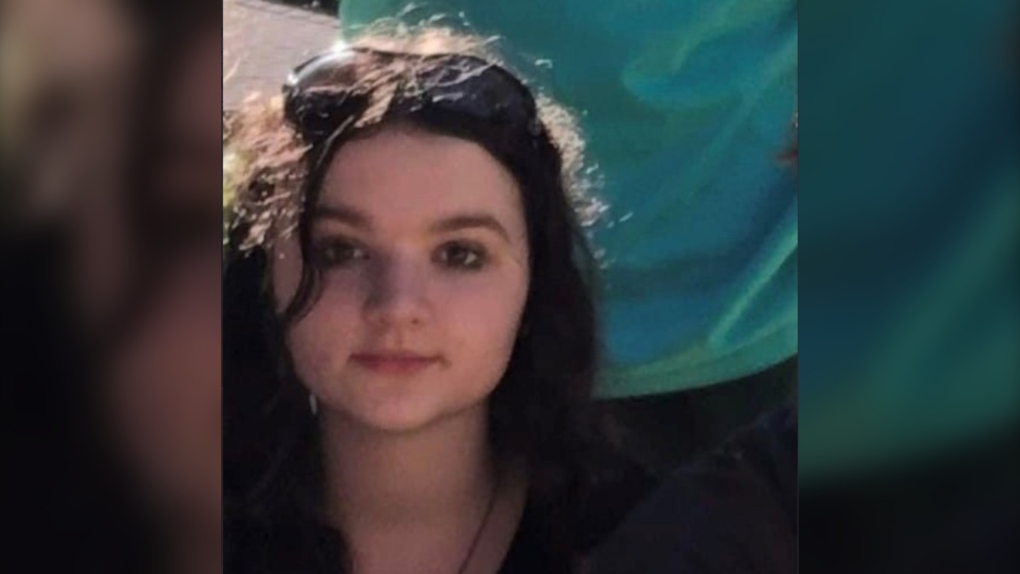 Windsor police say the dark-coloured Nissan Rougue seen in newly released images might be related to the disappearance of 13-year-old Mackenna Deslippe-McLellan.

The girl was last seen in South Windsor around 8:30 a.m. Monday, when she reportedly left her family home and got into an SUV.

Staff Sgt. Joe Faddoul, with the Windsor Police Service’s Major Crimes Unit, says evidence suggests the girl got into the vehicle willingly — ruling out an AMBER Alert notification according to provincial criteria.

MISSING PERSON (#22-106585):
We’re seeking the public’s help to identify a vehicle that may be related to the disappearance of 13-year-old Mackenna Deslippe-McLellan.
If you have info on the driver or vehicle, a dark-coloured 2014-17 Nissan Rogue, contact police at 519-258-6111. pic.twitter.com/JrFmbZTPHc

He says investigators are “exhausting all avenues” in their search for the girl.

“She’s not in any sort of trouble, we just want to make sure she’s safe,” Faddoul says.

“If you’re not contacting the police, it’s really her family that’s losing out here. They are extremely concerned and they want to bring her back home.”

Faddoul says most cases where a teen or child run away from home sees them return within the first day — with the fact that Deslippe-McLellan has not two-and-a-half days later causing concern.

Wednesday evening, the girl’s family met with concerned members of the community to get missing persons posters distributed throughout the city.

Eric Deslippe, the 13-year-old’s father, says the week has been “terrifying.”

“The worst possible thoughts you could imagine going through our heads,” he says.

He says he hopes his daughter, or the person she’s with realizes the right thing to do is get her home.

Investigators say getting her home is the priority right now, with decisions around any criminal charges to be made after that.

Though Deslippe-McLellan is currently considered a runaway, Faddoul says possibilities like human trafficking and luring are not ruled out.

“We’re not becoming tunnel visioned in how we approach this,” he says.

“Our primary focus at this point is to find her.”

Her father, issuing a plea.

“Mackenna, come home. We love you,” he says.

Anyone with information on 13-year-old Mackenna Deslippe-Mclellan, her whereabouts or the vehicle or driver seen in the images released by Windsor police is asked to contact the service at 519-258-6111.

The Chanel Métiers d’Art Runway Was a Study in Easy…