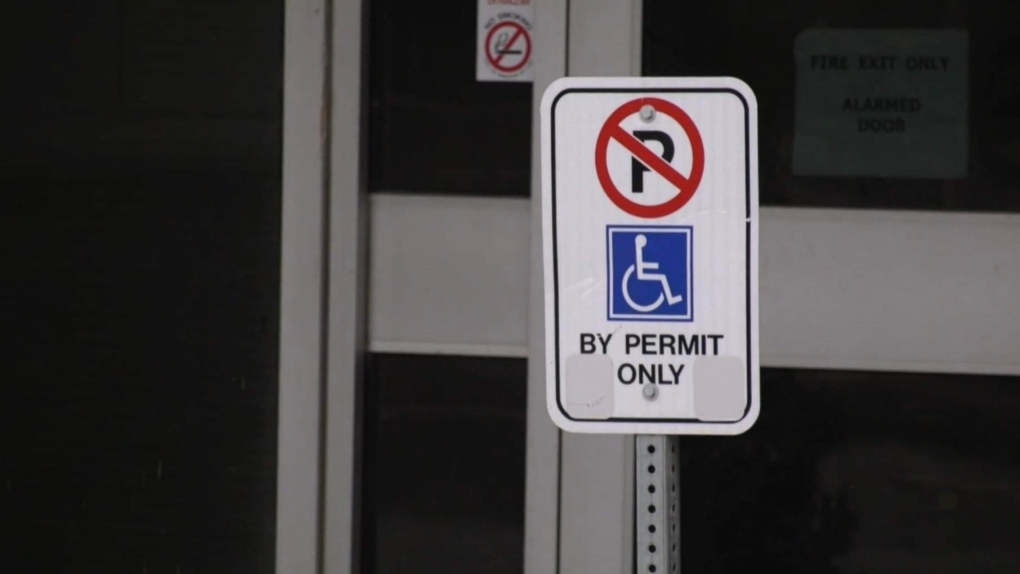 A Windsor man who was ticketed $440 for not having his accessible parking permit on display inside his vehicle while renewing it is pleased city staff have absolved the fine.

Jaroslaw Baczkowski said he received an email from city staff earlier this week indicating that the ticket had been cancelled.

“I am very happy,” the 68-year-old said from his home Wednesday morning. “I am happy it’s cancelled. But how much nerves? I don’t want to know.”

Baczkowski said the ordeal was incredibly stressful after he went to the Service Ontario office at 400 City Hall Square East to get his accessible parking permit renewed last week.

He said before entering the building, he parked his vehicle in a nearby accessible parking spot and was then instructed by the clerk inside to retrieve his permit so a copy could be made. He said he obliged but upon returning to his vehicle with the renewed permit in hand, a parking officer had just finished placing a ticket on his windshield.

“I was so surprised when the parking enforcement officer was next to my car,” Baczkowski said. “I talked to him. I showed him my permit, everything. He didn’t want to talk to me. He just said it’s already printed and I can do nothing about it.”

“When this happened, I go to parking department, they told me to dispute this. I go to City Hall. They said we have nothing to do with that kind of situation so you have to go back to the parking department and dispute over there. So (there) was no place to talk about it.”

Baczkowski credits the fine’s cancellation to sharing his story with CTV News.

Bill Kralovensky, parking services coordinator for the City of Windsor told CTV News it was an honest mistake on the part of Service Ontario.

“We’ve contacted Service Ontario. They’re going to do a few things with some of their staff there to make sure people know if you bring it in, you could get a ticket and you know, chances are it may or may not be cancelled.”

Kravlovensky said there are options people can take to dispute a parking ticket, but admitted this was “an unfortunate incident.”

“We have mailboxes right out in front of our office here 1266 McDougall with this paperwork. Get it, bring it back to us, we have drop off box. We’ll be glad to listen to your side of story at all times.”

“Parking is the bane of everyone’s existence,” Kravlovensky said, “We spend a lot of money every year on signage in the city of Windsor, take two seconds. Read the signage. If you’re in an accessible spot, make sure you have a readable, valid, accessible permit.”