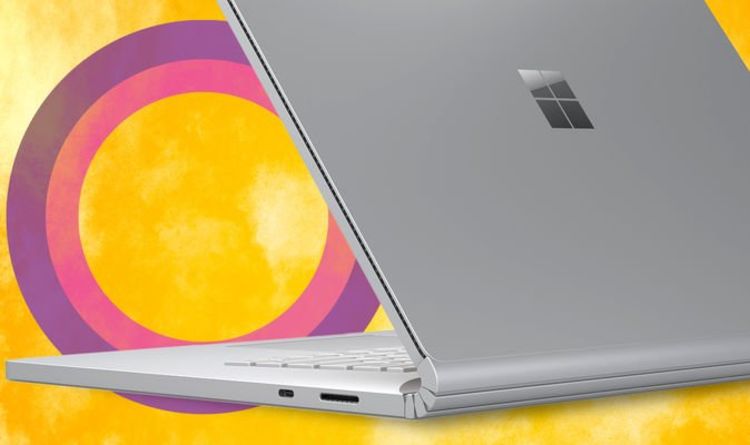 Interestingly, Microsoft has changed the wake word since it was stripped out of the operating system last year. Previously, users would have to say “Hey, Cortana” to wake the digital assistant from its slumber and start listening to your request.

But now, following the reintroduction of the technology, Microsoft is only listening out for “Cortana”. Apple and Google both require a longer wake phrase, “Hey Siri” and “Hey, Google” or “OK, Google” respectively, to avoid false-positives.

With the latest change, Microsoft is now following in the footsteps of Amazon’s hugely-successful assistant Alexa, which can be activated with its two-syllable name alone.

Microsoft will need to build-up Cortana’s skill set before the Windows 10 assistant can compete with the likes of Google Assistant and Alexa, however, it’s nice to see that the Redmond-based firm is once again in the race. For now, you’ll only be able to ask about the weather, get Cortana to tell you a joke, or launch settings menu, like Bluetooth options, with a voice command.

Unfortunately, you won’t be able to order a taxi, like Microsoft demoed on-stage during an early Windows 10 keynote, or juggle playlists from your favourite music streaming service. For those tasks, you’ll still want to have an Amazon Echo or Google Nest plugged-in nearby.

100 years of the right to vote

“They Have Seen Their Mother Being A Victim Of Insult…