William and Kate are the new Prince and Princess of Wales 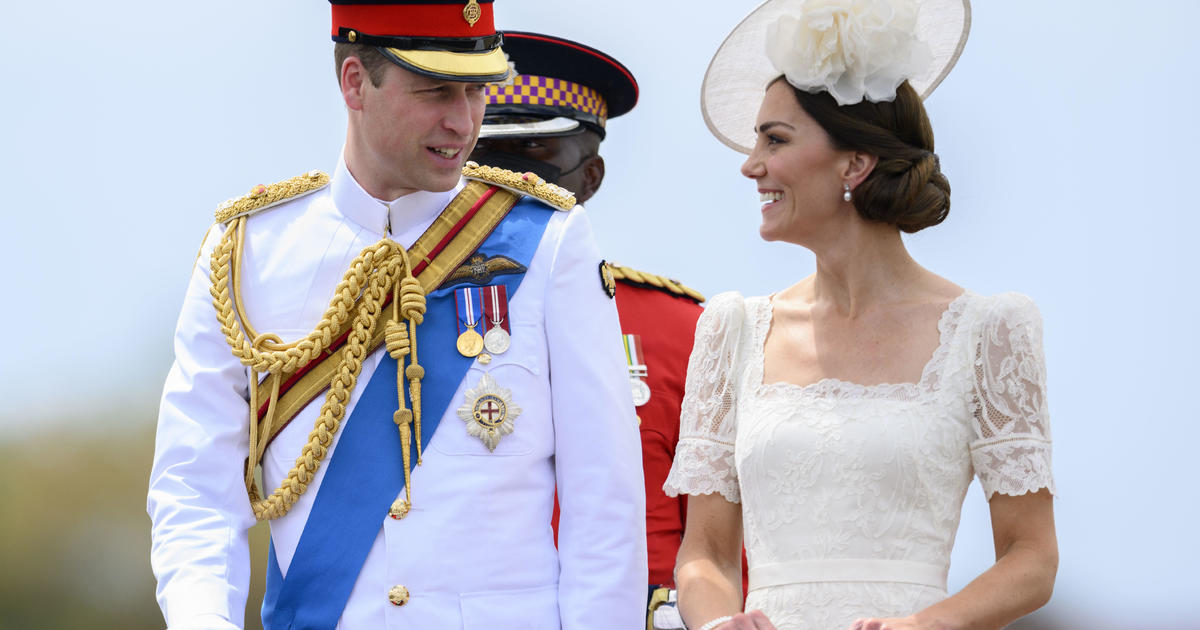 With King Charles III’s ascension to the throne comes new roles for others in the royal family. In his first address as Britain’s new monarch on Friday, the king said that his eldest son and heir to the throne, William, will now be known as the Prince of Wales.

This title, while traditionally given to the heir, is not automatic when the lineup to the throne moves forward.

Prince William also received the title of Duke of Cornwall and Cambridge, a title that belonged to Charles for decades preceding the death of his mother Queen Elizabeth II on Thursday and entitles him to millions of dollars a year.

William’s new title makes his wife, Catherine, the Duchess of Cornwall and Cambridge, a title she inherits from now Queen Consort Camilla, King Charles’ wife. She has also become the Princess of Wales, a title that last belonged to Williams’ mother, Princess Diana.

William and Kate previously held the titles of Duke and Duchess of Cambridge. Their social media accounts now show the titles of “Prince and Princess of Wales.”

“As my heir, William now assumes the Scottish titles, which have meant so much to me,” King Charles said Friday. “He succeeds me as Duke of Cornwall and takes on the responsibilities for the Dutchy of Cornwall, which I have undertaken for more than five decades. Today, I am proud to create him Prince of Wales, Tywysog Cymru, the country whose title I have been so greatly privileged to bear during so much of my life and duty.”

Charles said that with Princess Catherine beside him, the two will “continue to inspire and lead our national conversations, helping to bring the marginal to the center ground, where vital help can be given.”

As part of his new role, William was present for Charles’ official proclamation as sovereign of the United Kingdom of Great Britain and Northern Ireland on Saturday. The constitutional ceremony, which dates back hundreds of years, involved nearly 700 members of the prestigious Accession Council. This council includes Privy Counsellors – a group of senior politicians, religious figures and other civil servants from across Britain and its realms – which William is now part of.

As for Charles’ youngest son, Prince Harry, the king said that he wanted to “express his love” for both him and his wife, Meghan, Duchess of Sussex, “as they continue to build their lives overseas.” The couple announced in 2020 that they were stepping away from “senior” royal roles and have since spent much of their time in the U.S. With the death of Queen Elizabeth, their children, Archie and Lilibet, are now permitted to use the titles of prince and princess.

Denial of responsibility! My droll is an automatic aggregator of the all world’s media. In each content, the hyperlink to the primary source is specified. All trademarks belong to their rightful owners, all materials to their authors. If you are the owner of the content and do not want us to publish your materials, please contact us by email – [email protected]. The content will be deleted within 24 hours.
British Royal Familyking charlesPrince William Duke of CambridgeQueen Elizabeth IIUnited Kingdom
0
Share