Will you miss Google Stadia? 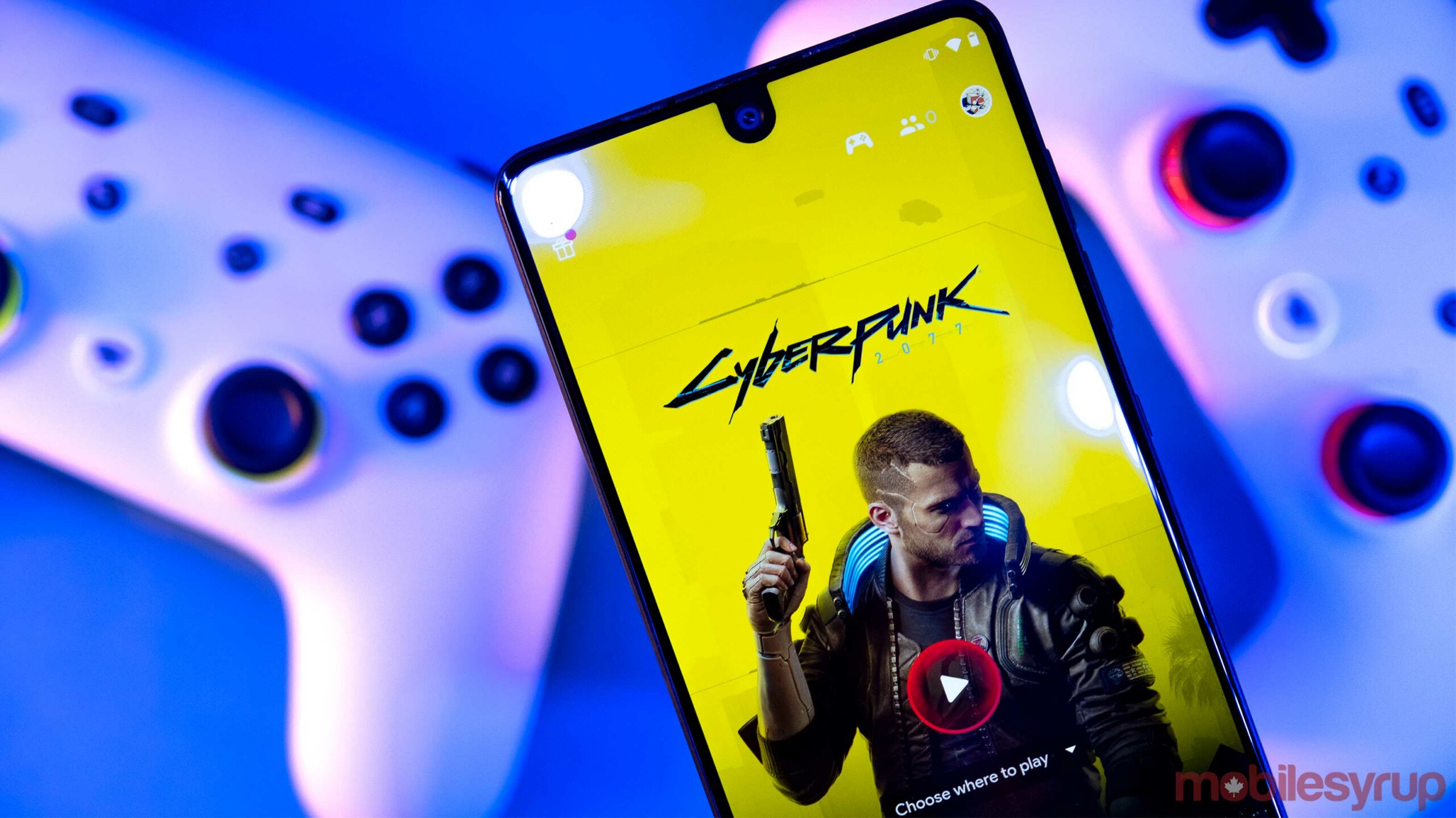 Google is finally shutting down its cloud gaming service, Stadia, on January 18th, 2023. The tech giant is refunding all Stadia hardware purchased through the Google Store and games and add-on content bought from the Stadia store.

Stadia allowed players to game on the Chromecast Ultra, Android TV and desktops via Google Chrome, Safari and on Android devices/iPhones. The game streaming service streams games at up to 4K resolution at up to 60fps, and offered notable games like Cyberpunk, Destiny 2, Red Dead Redemption 2, Assassin’s Creed Valhalla and more. But unlike competing services like Xbox Cloud Gaming — which is bundled with Xbox Game Pass Ultimate — you needed to purchase titles individually on Stadia in order to play them.

I only ended up using Stadia a few times, and I wasn’t a big fan of it. I don’t have anything against cloud gaming, but I wasn’t too fond of the latency I’d occasionally encounter, though it’s worth noting that the underlying tech powering Stadia is some of the best in the game streaming industry.

That said, I’m definitely not going to miss the service.

Will you miss Google Stadia? Let us know in the comments below.

Wiz Khalifa wants to be the next ‘MultiVersus’ fighter