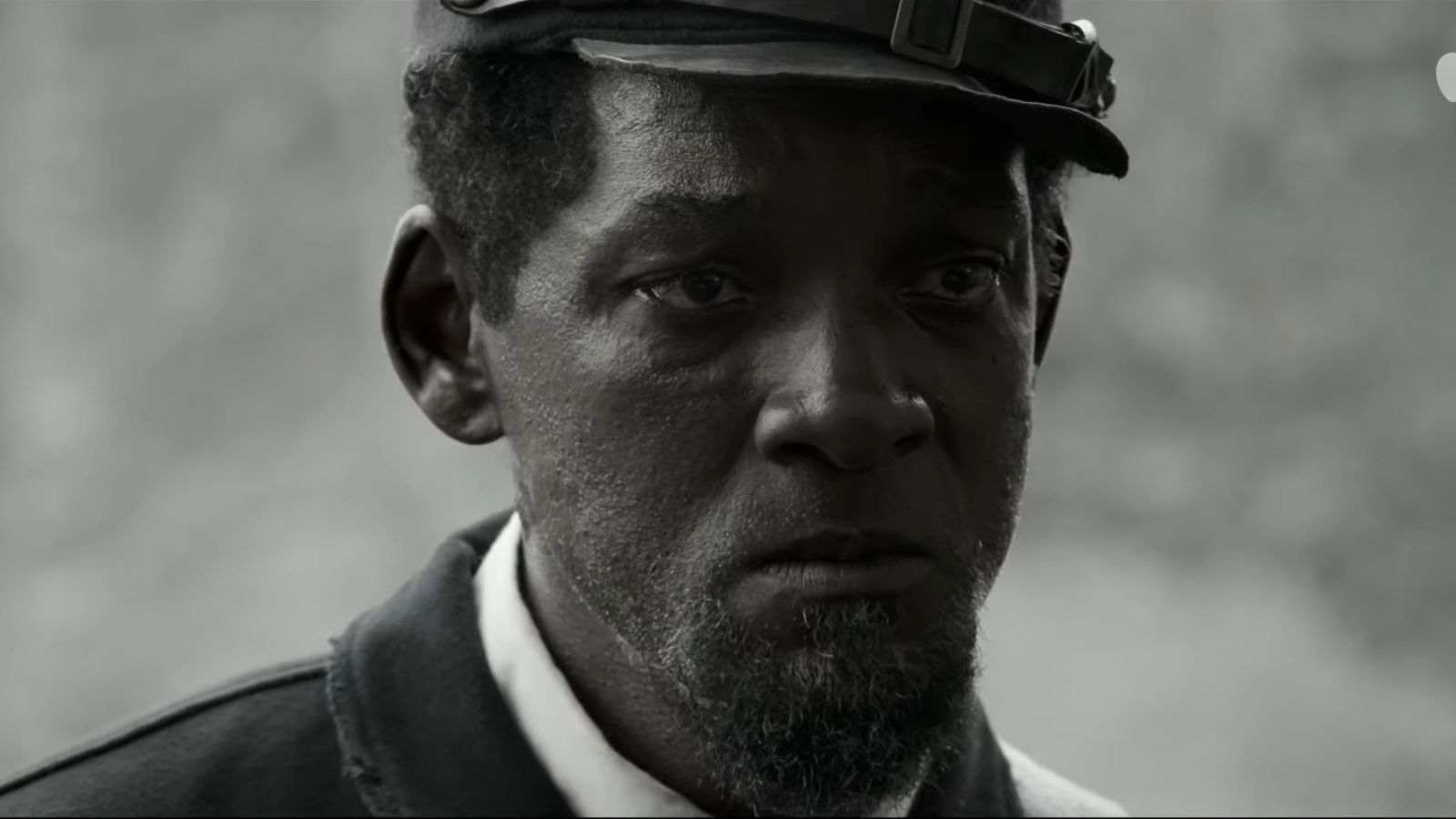 It’s not ideal for Apple TV’s Emancipation to be the first major role for Will Smith since the slap heard around the world, with director Antoine Fuqua already voicing his desires for people to ignore the off-camera misdeeds of the leading man to focus on the story being told onscreen.

The first trailer painted a powerful picture of a dramatic thriller rooted in real-world history, which in turn increased speculation that the film could prove to be a potential awards season heavy hitter. Naturally, the internet began to daydream about Smith potentially landing another Academy Award nomination for a ceremony he can’t attend for the next decade, but that may not turn out to be the case.

Emancipation comes to select theaters on December 2 before hitting streaming one week later, and yet there’s barely a shred of publicity or promotion to be found anywhere. Is there a reason for that? Well, it depends who you ask. As per World of Reel, one potential issue for Emancipation failing to drum up any significant levels of buzz and awareness may be down to the fact it’s not very good.

According to the outlet, an industry producer informed them that “it’s just not a good movie.” Not only that, but the source goes on to say that “Will Smith’s acting is very hammy and the direction incredibly choppy,” before hammering another nail into the coffin by offering that Emancipation “isn’t going anywhere.”

While it’s entirely unconfirmed hearsay for now, should the Emancipation scuttlebutt turn out to be right on the money, then Smith’s comeback may not be igniting as soon as many were expecting.