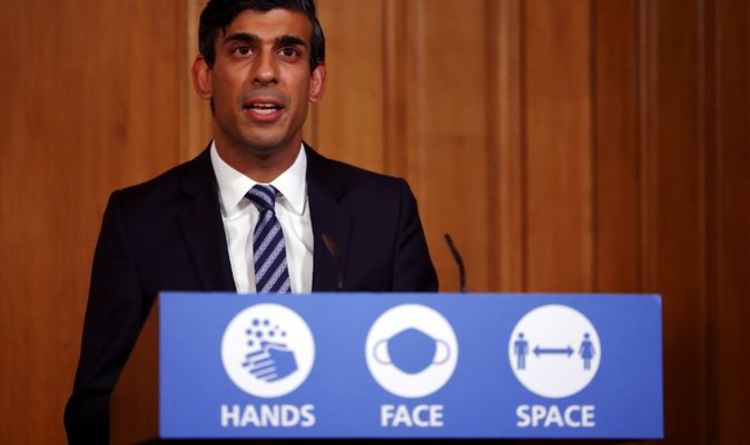 Chancellor Rishi Sunak is being asked to look at the SEISS grant and its eligibility criteria again after support for the self-employed has left thousands of people out across the country. Inevitably, a number of people have had to rely on their savings or turn to Universal Credit just to get through the pandemic months. People across the UK who are their own bosses are not eligible to claim the SEISS grant, which continues to the end of January or are only able to claim a tiny fraction of their normal earnings. As it stands, there is a very narrow eligibility criteria which means newly-opened businesses have been left scrambling to survive.

To be eligible for the third grant, you have to be a self-employed individual or a member of a partnership.

You cannot claim the grant if you trade through a limited company or a trust.

You have to have traded in both tax years:

While some have been able to furlough their staff, company directors have not been able to claim any support for themselves, meaning the business could easily go under and furloughed jobs would be lost.

Mr Chamberlain said: “It has been a desperate, desperate year for a lot of people.

“Some people have been left without hardly any support at all and their businesses have folded.

“Some of those that have folded are hoping to restart business, perhaps when things are better, and there are some who are clinging on for dear life right now.

“If we could get some support to them soon, they might survive, and if we don’t then they won’t.”

Mr Chamberlain said the SEISS scheme was first brought in with visible flaws which he had hoped would be ironed out by now, but as of yet, they are still there.

He added: “When the SEISS scheme was first introduced we were supportive despite the gaps, and it was brilliant how quickly it was put together.

“But we hoped over time we would be able to work on those imperfections and see some changes.

“That has been the disappointing thing – is that once it has set up there hasn’t been meaningful energy put into improving those schemes and making sure they could benefit all self-employed people.”

Calls are being made to improve the scheme for the newly self-employed, company directors, people who bring in annual trading profits of more than £5,000 and those who earn half of their earnings through employed work and the other half from self-employment.

When contacted for comment by Express.co.uk, the Treasury said: “We have always kept our package of support under review and have acted to support businesses where needed.

“However, as the Chancellor set out in the House recently, the Budget will be the moment to take decisions in the round and outline the next stages of our Plan for Jobs to support businesses and families.”