Will Legally Blonde’s Sequel Include Selma Blair? Here’s What She Said 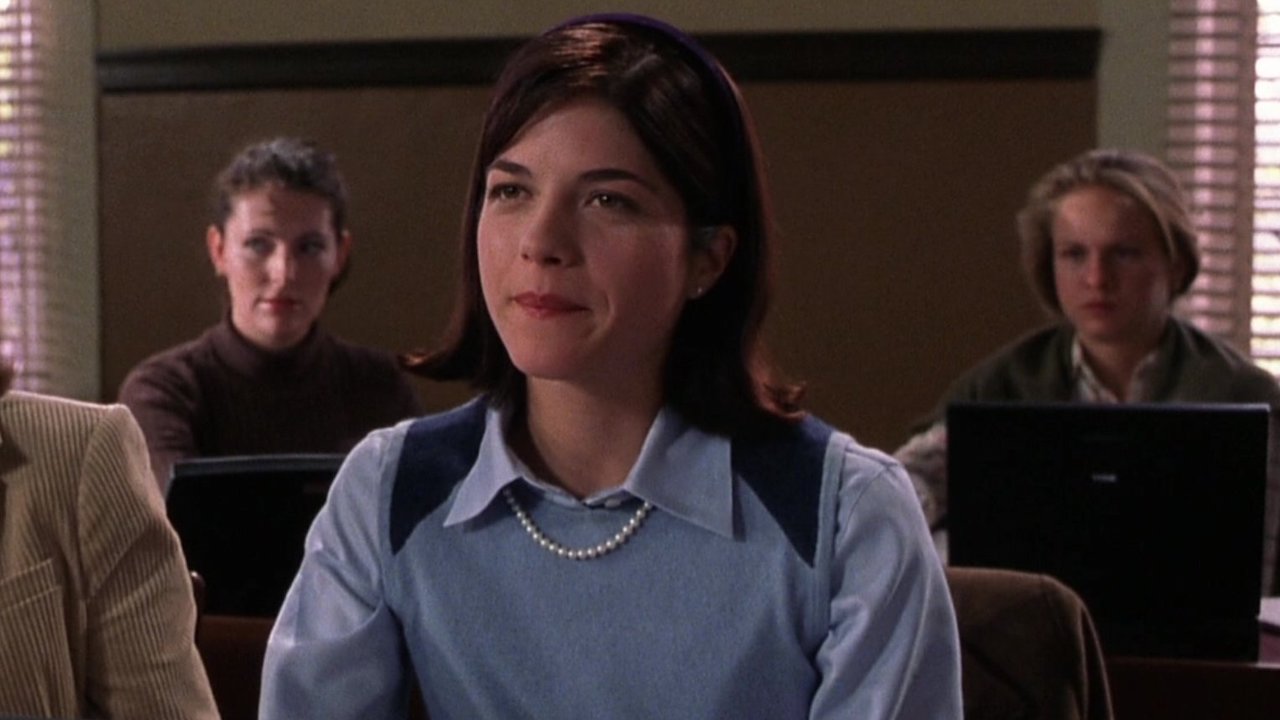 It’s been a while since we caught up with Reese Witherspoon’s Elle Woods, but with Legally Blonde 3 happening we’ve been anticipating various reunions between the pretty-in-pink lawyer and her Harvard Law School roots. Such as Selma Blair’s Vivian. Could Elle and Vivian still be in one another’s lives over 20 years later? The Cruel Intentions actress has shared her thoughts.

Selma Blair most recently made headlines for dancing blindfolded to “For Your Eyes Only” as a contestant on Dancing With The Stars, could she return to one of her most iconic roles for Legally Blonde 3. The actress said this:

While on the Shut Up Evan Podcast (opens in new tab), Selma Blair shared her interest in returning to Legally Blonde for the upcoming sequel on the way. Whether it’s a cameo or a larger role in the comedy, Blair calls Vivian one of the “good things in life” that she looks back fondly on and will continue to for some time. The original 2001 film is a favorite among many and is so iconic it became a musical, along with influencing many other things in pop culture like the “bend and snap.”

As announced back in 2020, Mindy Kaling and Parks and Recreation creator Dan Goor are writing Legally Blonde 3, but it’s taken longer than expected. Recently when Kaling has addressed the wait, she said she wants to make sure she doesn’t ruin “Reese’s Avengers franchise.” We have a lot of questions about what the next Legally Blonde will be, including how much of the original Legally Blonde cast will return.

A couple months ago Luke Wilson was asked the same question about whether he’ll return and he shared he doesn’t know much about it yet either. Legally Blonde 3 still seems to be in early development as Mindy Kaling, Dan Goor and Reese Witherspoon perhaps juggle all their other projects as well.

It’d be particularly great to see Selma Blair’s Vivian in Legally Blonde 3 after first being introduced as the new girlfriend to Elle’s ex, Warner. Once Elle gets into Harvard, Vivian becomes an adversary to her in their law studies. However, Elle later gains Vivian’s respect and they become good friends after she dumps Warner.

As revealed by Legally Blonde actress Jessica Cauffiel last year, there was an alternate Legally Blonde ending where Elle and Vivian drink margaritas on a beach together holding hands, either as best friends or girlfriends. Whatever Legally Blonde 3 has in store for us, here’s hoping Selma Blair’s character gets to return. While we wait, you can revisit the original Legally Blonde with an Amazon Prime subscription.