Will Bitcoin go back up? | City & Business | Finance 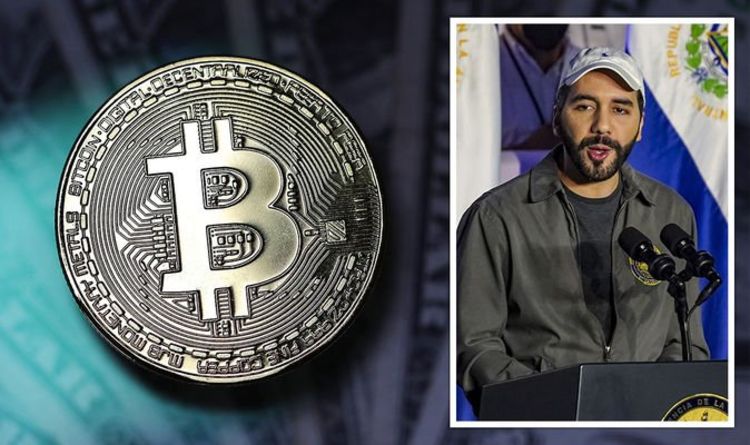 Will Bitcoin go back up?

BTC is showing very early signs of recovery, as, over the last two days, it has slowly recuperated some value.

Since its Monday lows, analysts have seen the token surge 15 percent in a modest rally.

READ MORE: What caused Bitcoin to crash in price by 7.4%?

Marcus Sotiriou, an analyst at UK-based digital asset broker GlobalBlock, said the coin is developing under a harsh backdrop.

He said the rally has happened “whilst funding rates have turned very negative”.

The changing rates signal increased attention from “short-positioned traders”, he added, who are now “dominating the derivative market”.

He said: “This indicates that Bitcoin’s bounce was driven by spot rather than derivatives, which is confluent with the significant bidding seen on Coinbase.

“The fact that funding is negative suggests there is still fear in the market, as participants are generally shorting this rally.”

BTC has come under increased pressure recently from global regulators.

Over the last week, the International Monetary Fund (IMF) has moved on El Salvador, the first country to permit Bitcoin transactions.

The Central American nation adopted the currency in September 2021, making it legal tender alongside the US dollar.

But the IMF has asked the country’s leaders to reverse the decision in a statement.

Board members of the Washington-based organisation stressed to President Nayib Bukele that further embracing the currency could make it harder to secure a loan from them.

In a statement, they said BTC presents risks to “financial stability, financial integrity, and consumer protection”.

They called on El Salvador’s authorities to “narrow the scope of the Bitcoin law” by “removing Bitcoin’s legal tender status”.

Mr Bukele fought back, however, and publicly doubled down on his support for the token.

In a Twitter post, he claimed “some guys are selling really cheap”, and has mocked the organisation in following tweets.