Will be judged at City for my achievements in Europe: Pep 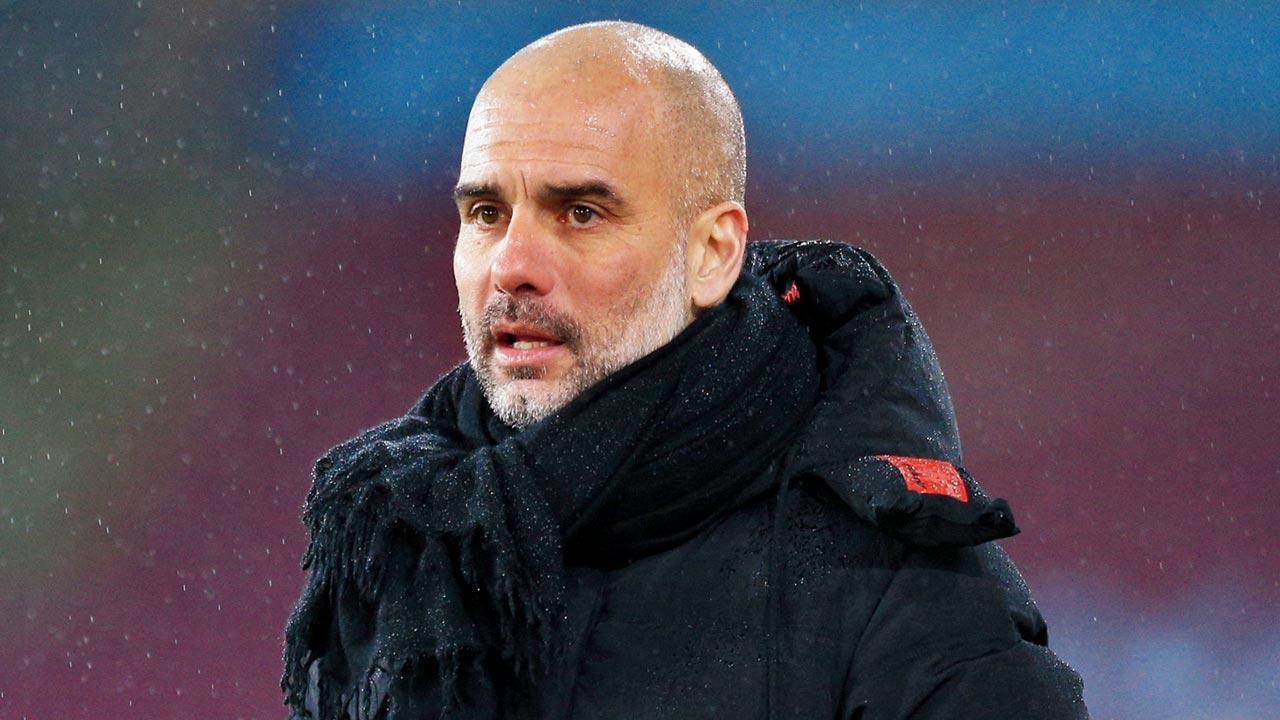 Pep Guardiola said on Tuesday he accepts his Manchester City legacy hinges on whether he can deliver Champions League glory for the club after they fell at the final hurdle last season.

The Premier League champions start their campaign against Bundesliga side RB Leipzig on Wednesday, less than four months after their painful 1-0 defeat to Chelsea.

But Guardiola said he would not be dwelling on the missed opportunity in Porto and that it would be a mistake to regard last season’s
European campaign as a failure.

The City boss, 50, has learned to live with the perception that he needs to win the Champions League to be judged a success at the club, even though he has led them to three EPL titles and other silverware.

“I accept it,” said Guardiola, who lifted the Champions League trophy as Barcelona manager in 2009 and 2011 but has not won it since in his spells at Bayern Munich and City.

“Every year is the same. If I win the Champions League I will be happy for the club. If I’m not able to do it, I’m not able. After, you can judge the success of
my period.”

This story has been sourced from a third party syndicated feed, agencies. Mid-day accepts no responsibility or liability for its dependability, trustworthiness, reliabilitsy and data of the text. Mid-day management/mid-day.com reserves the sole right to alter, delete or remove (without notice) the content in its absolute discretion for any reason whatsoever

Unable to pair Bluetooth headphones to your Nintendo Switch? This might help – MobileSyrup

Star Wars: KOTOR Is Back…but Not on Xbox