Why Rick Is Always Abandoning His Family 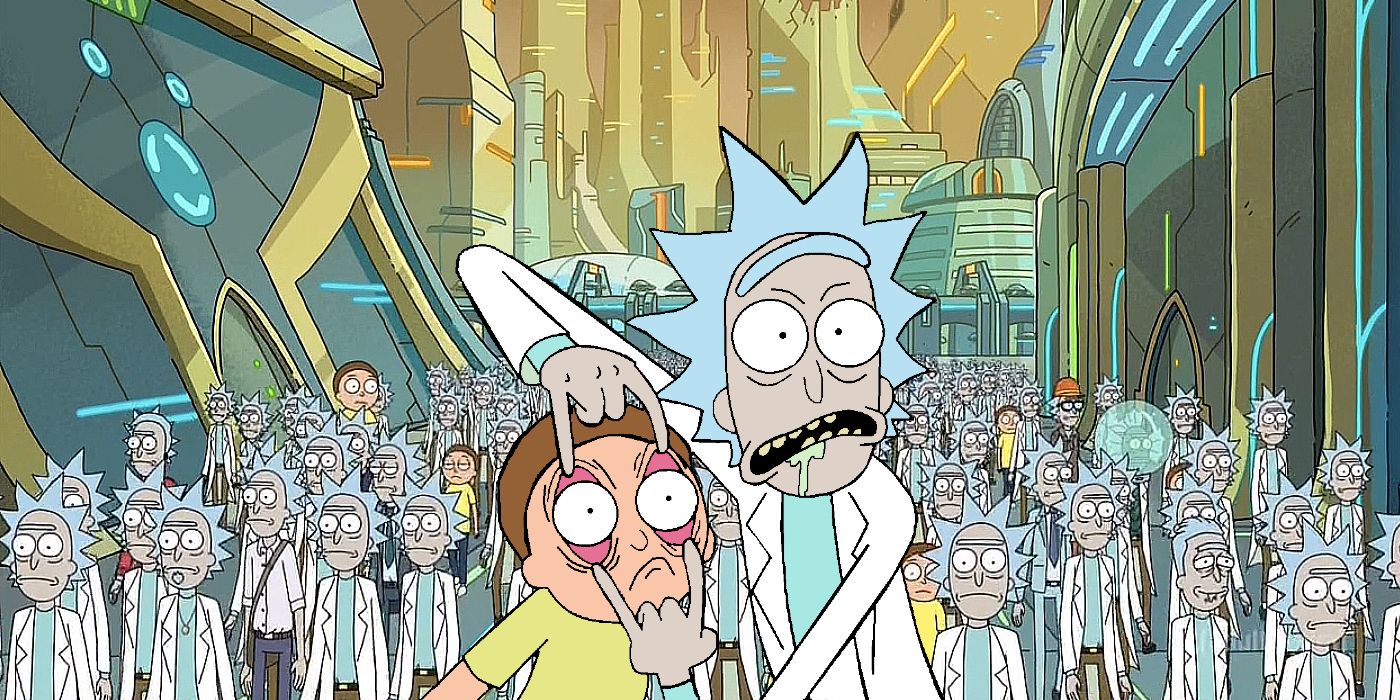 Rick had to save Jerry from an assassin and the only way he could save his life was by revealing why he keeps abandoning his own family.

In Rick and Morty, Rick is an emotionally detached man, too obsessed with science and exploration to care about the little people he tramples over on his escapades. And often the collateral damage of his adventuring includes his family members. He’s aware enough to know how abandoning his family over and over is damaging, so why does he do it?

Rick’s daughter Beth has deep-seated issues over his abandoning her as a child and he continues to do so every time he goes on an unannounced adventure. In a one-shot comic about the minor character Jaguar – who Pickle Rick helped escape a maximum-security enclosure – Rick reveals his struggle with constantly reopening old wounds. Writer/illustrator Marc Ellerby ostensibly made Rick and Morty Presents: Jaguar as a broader explainer of the character Jaguar, but it ended up deepening the emotional range of Rick.

Related: Rick & Morty: Jerry Tried To Rule The Universe In The Dumbest Way

The gist of Jaguar is he is an amalgam of every action movie star with a tragic backstory, with his own being about the deaths of his wife and daughter. Think Steven Sagal mixed with the plot to any Arnold Schwarzenegger or Sylvester Stallone vehicle. Jaguar is tasked with killing Rick’s son-in-law, Jerry, after Jerry accidentally kills an entire planet with one of his farts.

Rick is unable to foil Jaguar’s attempts to kill Jerry and tries everything from extreme violence to trying to convince Jaguar to join his side. All his attempts fail until Jaguar has Rick at gunpoint and Rick begins to cry. It’s clearly an act, a last-ditch effort to gain sympathy from Jaguar or catch him off guard so Rick can kill him. But Rick’s emotional honesty reveals more than just a ploy to get the upper hand on Jaguar.

Rick tearfully tells Jerry to apologize to Beth for him. For all the missed birthdays and situations when she needed a father around but Rick was too busy jumping through dimensions to think about her. “I’d trade it all for one more day with them,” Rick says. “I go on these adventures to feel something other than abject misery.”

Rick explains away his reliance on alcohol as a coping mechanism to deal with these feelings he refuses to address. It’s a convincingly heartfelt last wish. So much so that Jaguar refrains from killing Rick. Jaguar turns away, touched at the thought of his own unresolved issues with his family and it appears Rick is going to kill him. But then a whole slew of enemies swoop in and the two team-up to slaughter them. While Rick used this tearful confession as a ploy, there was an undercurrent of truth. He is fully aware of the pain he repeatedly inflicts on his family. And rather than stopping or confronting this, he misdirects and gaslights his family just as he did with Jaguar. In this Rick & Morty adventure, Rick may be aware of his weak emotional range, but that doesn’t mean he’s a changed person and will rethink all the pain he makes his family endure.

Next: Rick & Morty: Mr. Meeseeks Is Smarter Than Rick