Why Is the Honey Deuce at the US Open So Expensive? 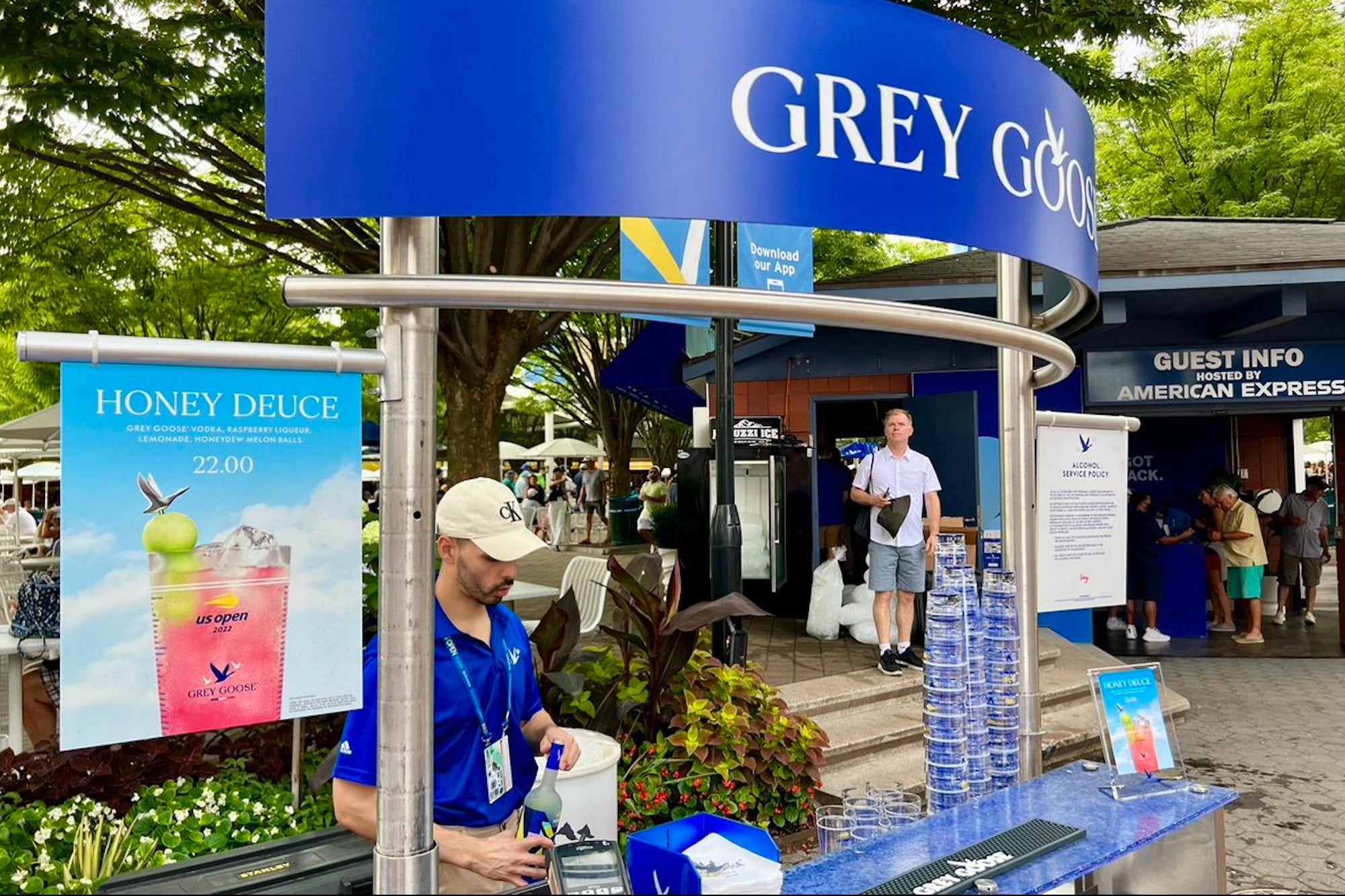 Inflation has affected virtually every aspect of the American consumer chain, even professional sporting events.

This year’s US Open Tennis Championships is not immune (you can partially thank Serena Williams’ retirement announcement for that), but ticket costs aren’t the only thing that’s skyrocketing, especially when it comes to one tried and true concession.

The famed drink of the tournament is dubbed the Honey Deuce — a Grey Goose vodka-based drink made with raspberry liqueur and lemonade and garnished with honeydew melons adorably shaped to look like tennis balls.

What’s not so adorable, however, is the $22 price tag — for one cocktail.

Granted, you get to keep the signature cup, but for many tennis fans and tournament goers, the cost is anything but an ace.

Call it the Big Mac index for tennis… A honey deuce at the U.S. Open is now $22

That’s more than an entire bottle of vodka in some places! pic.twitter.com/UwqN5Qvhhc

Rename to, “thank you for spending $22 on a honey deuce” pic.twitter.com/qtBs1HV7Bo

Excuse me but a Honey Deuce is now $22?! pic.twitter.com/G4AU7XMByl

YO. I worked the US Open last year and went back for the fan preview yesterday. The official cocktail, the Honey Deuce is $22 (!), and I swear @usopen shaved a good 4 ounces from the cup size since last year. They are TINY. #USOpen2022

Bloomberg reported that concessions in general are up about 10%, with local hotels charging upwards of $519 per night during the first round of the tournament with others even reaching $700 per night over the holiday weekend and into the later rounds of the tournament.

Ticket prices at the tournament have also skyrocketed, with the cheapest tickets for the Women’s finals starting at $180 and the Men’s and Women’s Doubles Final tickets starting at $350 a pop on Stubhub.

The US Open is expected to run through September 12.

A Powerful Marvel Villain Returns in a Truly Bizarre Way