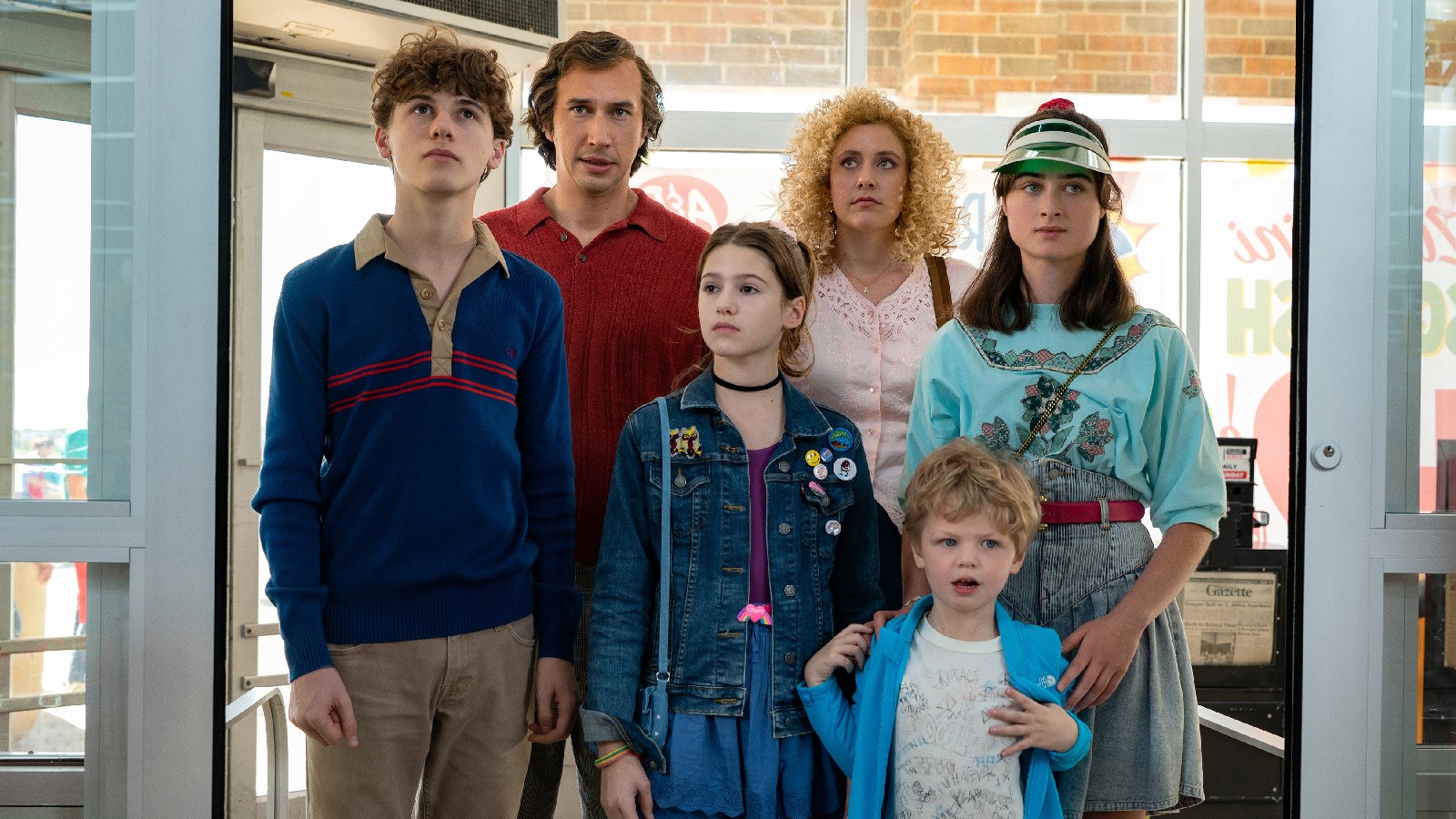 The Noah Baumbach-directed White Noise is making its mark by not only becoming the first Netflix film to open the Venice International Film Festival but receiving a three-minute standing ovation upon its initial screening.

Baumbach’s film, which is an adaptation of the postmodern novel of the same name by Don DeLillo, is receiving warm critical reception overall and particularly pointed cheers for star Adam Driver, according to The Hollywood Reporter.

Driver portrays Jack Gladney in the film, a professor of “Hitler studies,” in the darkly satirical comedy-drama with apocalyptic overtones. The story centers around Jack’s life and blended family through both the ups and downs of everyday mundanity as well as grappling with an ominous bout of pollution that suddenly scorches the sky.

It’s still early on in terms of the critical response to the movie, but so far, it seems to lean positive. With eight reviews currently logged for White Noise on the review aggregate site Rotten Tomatoes, the film currently has a 75 percent critical score as of press times (more reviews are surely flooding in as we speak).

Driver also physically transformed for the movie. Not only does he wear a specialized headpiece in order to convey a receding hairline, but Driver also reportedly put on enough weight for the role that a prosthetic stomach they had as a backup went unused.

The film also stars Greta Gerwig, who has starred in many of Baumbach’s films, as Jack’s wife, Babette. Gerwig is also Baumbach’s real-life partner, with the two often co-writing scripts together and sharing a child. When Baumbach decided in the early days of the coronavirus pandemic to re-read White Noise, which was originally published in 1985, Gerwig decided to re-read it also.

Not only did Baumbach indicate the White Noise novel felt as fresh as ever, but Gerwig said it also radiated a “performative quality” that made for attractive material from an acting standpoint, the Associated Press reported (via The Washington Post).

“It makes you, while you’re reading it, want to look up and say ‘listen to this.’ It had a performative quality to it. It seemed to be emotional and intellectually exciting,” Gerwig said at a press event for the film in Venice.

White Noise comes to theaters on Nov. 25 and hits the streaming service Netflix on December 30.