While We Wait For Salem’s Lot, Another Exciting 2023 Stephen King Movie Is Moving From Streaming To Theaters 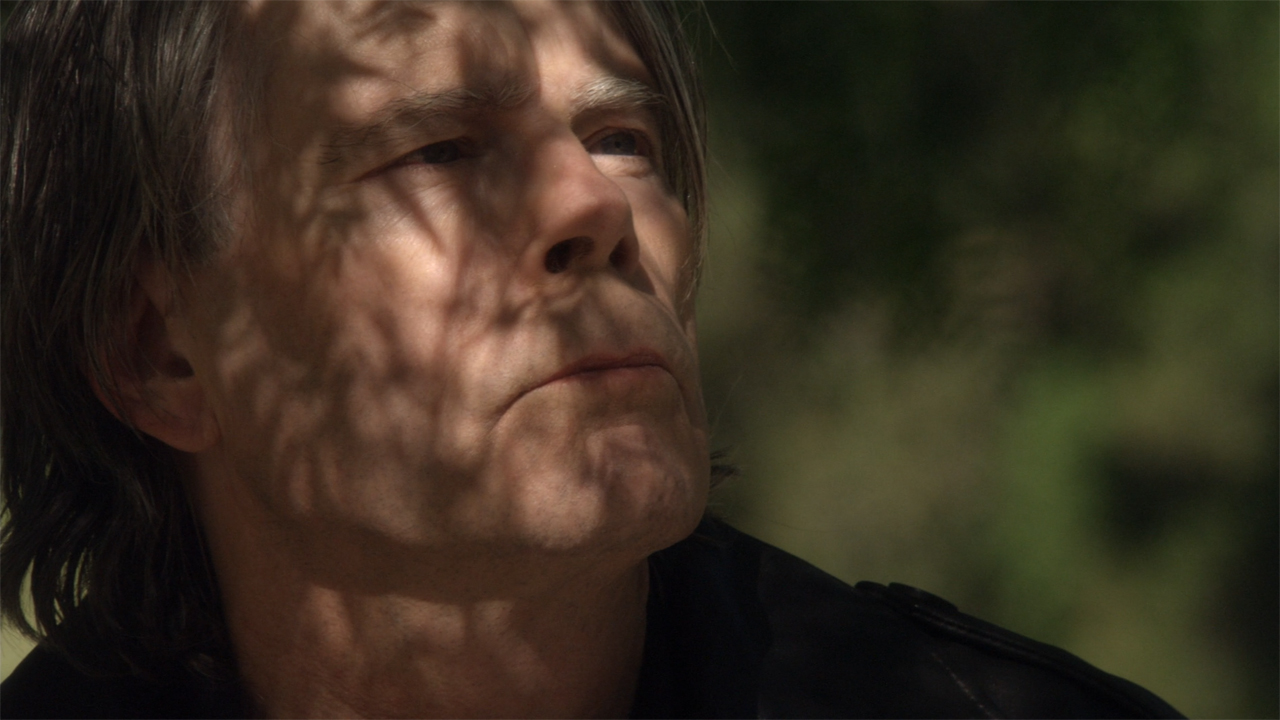 Last August, Stephen King fans were delivered some disappointing news when it was announced by Warner Bros. that the upcoming remake of Salem’s Lot no longer has an official release date. About half-a-year later, we’re still waiting to learn when we’ll get to see that adaptation on the big screen – but as we exhibit patience about that particular project, a different upcoming King film has gotten some huge news.

After initially being developed as an exclusive for Hulu, Rob Savage’s The Boogeyman – based on Stephen King’s short story of the same name – is now going to get a theatrical release, and it is now set to come out on June 2.

Word of this development comes from The Hollywood Reporter, and the reason as to why it’s happening should get King’s Constant Readers extra excited. Apparently the decision for the distribution model change was because of recent test screening results. Executives at 20th Century Studios were evidently impressed by the scores that The Boogeyman received, and the box office success of horror movies like M3GAN, Barbarian and Smile have inspired new thoughts about its money-making potential.

Based on a script by A Quiet Place screenwriters Scott Beck and Bryan Woods, The Boogeyman tells the story of two sisters who are haunted by an evil presence in their house following the tragic death of their mother. All signs point to some major deviations from the source material, which centers on a distressed father who goes to a psychiatrists office to lament the fact that a monster has been killing his children.

If we’re being 100 percent honest, June 2 isn’t exactly a prime release date, as that is presently the same date that is being used for the launch of the highly anticipated Spider-Man: Across The Spider-Verse. One could imagine that The Boogeyman is being thought of by 20th Century Studios as counterprogramming to the family-friendly animated blockbusters, and we’ll just have to wait and see if their gamble pays off. If the buzz turns out to be legitimate, the film could very well end up being a sleeper hit that sticks around in the box office Top 10 for a couple months.

Of course, The Boogeyman is just one of many King-related in the works, and you can keep track of where all of them are in development with our Upcoming Stephen King Movies and TV guide. For a deep dive into the history of King adaptations, check out my weekly Adapting Stephen King column, and see how your personal opinions line up with our ranking of the Best Stephen King Movies of All-Time.

Who Are ‘The Son’ Star Zen McGrath’s Parents?