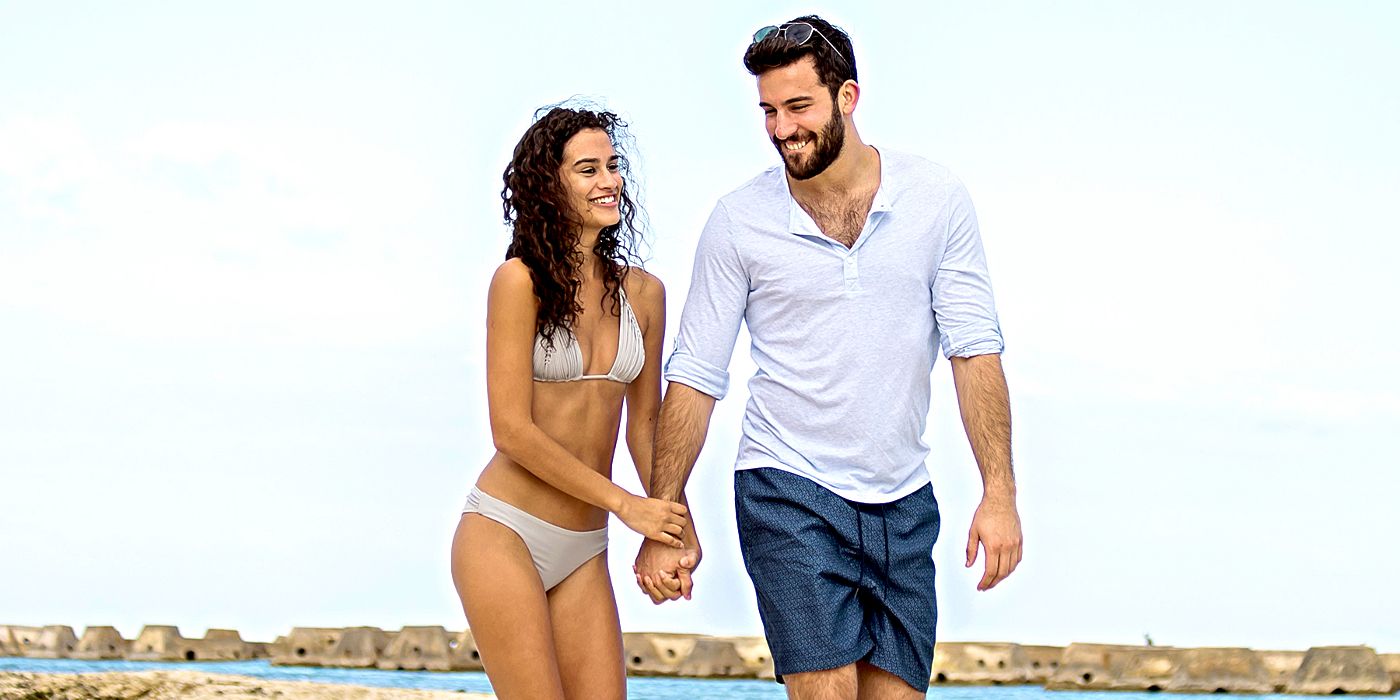 PS5 Breaks Yet Another Sales Record In the US

Fans can watch Bachelor In Paradise on Hulu or Prime Video. While Hulu has just the first three seasons available, Prime Video has all of them.

With the ever-increasing list of content on the internet, it’s getting more challenging to find the right thing to watch. The same can be said for Bachelor In Paradise, which is certainly not the easiest show to find online. However, lucky for fans, here’s an easy guide to help you watch seasons one through four of Bachelor In Paradise.

Bachelor In Paradise is an elimination-style reality TV show that is a direct spin-off of The Bachelor and The Bachelorette. The first season of the show was released in mid-2014. The show has a total of six seasons, with a new one (hopefully) in the works soon. Sadly, the show’s latest season was postponed due to coronavirus pandemic and quarantine rules, but it’s now coming back in 2021. Many cast members who appeared on the show are still together, including Caelynn Miller-Keyes and Dean Unglert from season six. Although the show’s average viewership has dropped from 5.14 million viewers to 4.22 million viewers, it still attracts many eyeballs. Bachelor In Paradise has another spin-off titled Bachelor In Paradise: After Paradise, but it was discontinued after two seasons in 2016.

Related: Bachelor: Who Wins Matt James’ Season? Are They Still Together? (Spoilers)

While Bachelor In Paradise season seven is still facing a few COVID-related challenges, fans are interested in watching and rewatching the older seasons. Thankfully, they can view the first three seasons on Hulu. The platform has 30 episodes and a free trial for new subscribers. Sadly, Hulu isn’t available in every country and would require people to download a trusted VPN to access it. Even after that, it will be a lot of trouble to purchase the membership and finally get to a point where fans can watch the show. Luckily, there are easier ways to enjoy more than just three seasons of the show.

The fastest way to watch Bachelor In Paradise would be through Amazon Prime Video. Prime is readily available to everyone and pretty cheap. Moreover, many free VPN services allow people to watch content from other regions. Bachelor in Paradise is available to purchase on a per-episode or season basis on Amazon. The prices range from $8 to $20, depending on whether the season is old or new. Individual episodes can be purchased between $2 to $3, but this is only suited for people who don’t want to binge the whole season.

In the meantime, the production team of The Bachelor is looking forward to BIP season seven.  It is supposed to premiere on August 2, 2021. Not much is known about the show, except that the cast will be from two seasons of The Bachelor and The Bachelorette, plus from Listen to Your Heart. Till then, let’s watch The Bachelor season 25 and see how Matt James is doing with his leading ladies, including Bri Springs, Abigail Heringer, Victoria Larson, and Serena Pitt.

Next: Bachelor: Did ‘Too Good to Be True’ Matt James Tell A White Lie?

The Bachelor airs Mondays at 8 pm ET on ABC.

Neha Nathani is a Reality TV writer, and she loves it! She has always been passionate about telling and writing stories. But when she isn’t writing for ScreenRant, she plays with her cats or tries some new dance moves.

Samira Wiley: Where You’ve Seen The Handmaid’s Tale Actor Before

PS5 Breaks Yet Another Sales Record In the US