Where do your online shopping returns end up? In the trash, new research finds 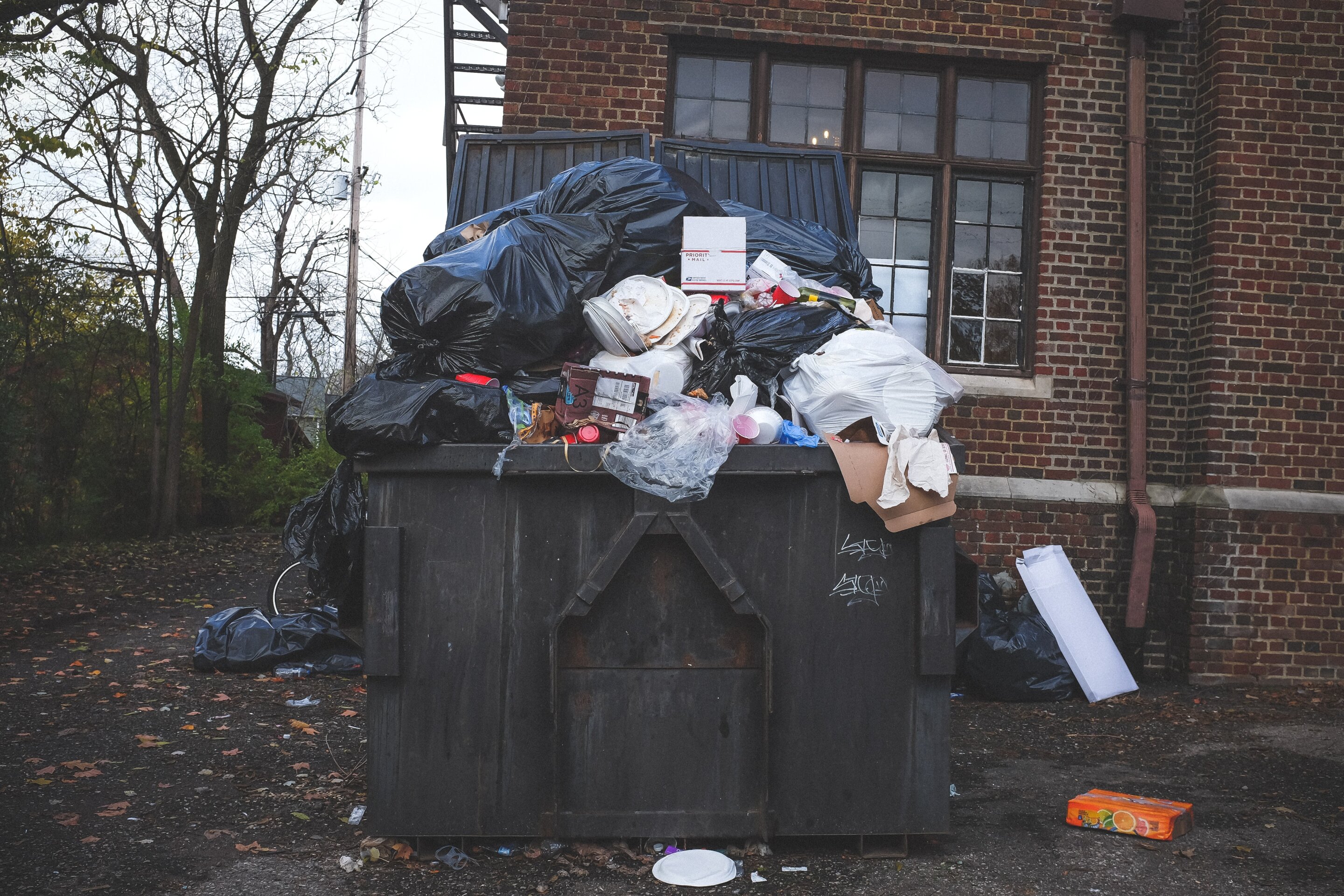 For e-commerce companies, it is cheaper to throw away returned items rather than selling them again. In a new study, researchers at Lund University in Sweden interviewed members of the textile and electronics industries, hoping to better understand a problem that is snowballing, yet has been the subject of little research.

Internet shopping is increasingly commonplace, and with it comes more returns: previous studies have shown that digital commerce generates significantly more returned products than shopping in shops. According to industry data, the trend of returning items looks to be on the increase, something that might be explained by the fact that shipping returns back is usually free.

High volumes of returns increase fossil-fuel emissions, thanks to more freight journeys. But it gets worse: what is not widely known is that companies—often ones who nurture a sustainable, carbon neutral profile—usually throw away the products that are sent back.

The total value of returned textile and electronic products destroyed in the EU could be as much as EUR 21.74 billion in 2022, according to some calculations. Some believe the true cost to be higher still.

“The blunt reality is that throwing things away is the lesser of two evils for the company, from a financial perspective. That applies particularly to goods that are cheap compared to the cost of examining, repacking and putting them back on sale again,” says Carl Dalhammar, senior lecturer at the International Institute for Industrial Environmental Economics at Lund University who, alongside colleagues Hedda Roberts, Leonidas Milios and Oksana Mont, recently wrote an article featuring interviews with eleven representatives of the clothing and electronics industries.

The phenomenon is widespread throughout the electronics and clothing industries. Both are sectors with a large and varied range, and cheap products. The more expensive the products, the more likely they are to be repackaged and sold again.

Ban may not solve problem

After their investigations, Carl Dalhammar and his colleagues conclude that dealing with the problem is not that easy. A ban on throwing away returned items has been introduced in France, but it is not straightforward.

If companies are forced to give away unsold products in as-new condition to charity or second-hand shops, the value of the companies’ ordinary product range is devalued.

“Or you might have five lorries filled with the same clothes, there are no second-hand shops that can take on those quantities. Another example would be low-quality products, such as cheap headphones that break almost immediately. Second hand shops do not want to sell them at all,” says Carl Dalhammar.

One first step, according to Carl Dalhammar, would be to introduce a compulsory fee on returns instead.

“It has been established that consumers take advantage of free returns,” he says.

Certain clothing brands have already introduced fees on their own initiative, but for the most part, return parcels remain free of charge.

That is because the companies quickly recoup the extra costs for returns, including free postage, since in total the customers who make returns still generate more profit for e-commerce than those who do not send returns.

This is something that e-commerce researcher Klas Hjort, also of Lund University, was able to demonstrate earlier.

Klas Hjort is unsure, however, whether a fee for returns will solve the problem.

“It might very well be that if it is expensive to return cheap products, they get thrown away anyway.”

Klas Hjort’s and his colleagues’ studies show that around 65 to 70% of customers who buy online never return anything, even though they are buying products that are often returned.

“So it is a fairly small proportion who do return things, but on the other hand, the ones who do tend to do it a lot. Many of those who do not send things back say that the process is complicated and sometimes expensive, if there is a fee, and for that reason they hold on to products—only to throw them away later instead,” he says.

Klas Hjort and his colleagues believe that there are solutions through making the process of sending returns more efficient so that it becomes both financially and environmentally defensible to take care of the items returned.

“For example, we see that companies who work that way have reduced their costs for returns by up to 65%. Returns have been reduced by 15%. We think that this is part of the solution for creating sustainable return streams in a more circular business.”

An end to ‘fast fashion’ could be only way

Klas Hjort and Carl Dalhammar agree that the fundamental problem is the fast fashion set-up. In other words, the mass production of cheap goods that sometimes only last a single season—a business model fed by the depletion of natural resources, labor in poor countries and fossil resources.

“We have been living on cheap credit for so many decades. It is not a question of being for or against development, or a market economy, but the idea that we must return to a market economy in which we once again consume fewer, better-quality products,” says Carl Dalhammar.

Changing people’s behavior is difficult, but Carl Dalhammar puts a lot of faith in the European Union, which has several processes underway to regulate product quality so that products last longer and can be repaired.

“The value of products has to be increased. A new t-shirt costing just SEK 30 is usually only used a few times before—at best—ending up in a second-hand crate or textile recycling.”