When is the best time to buy tickets to an NFL game? 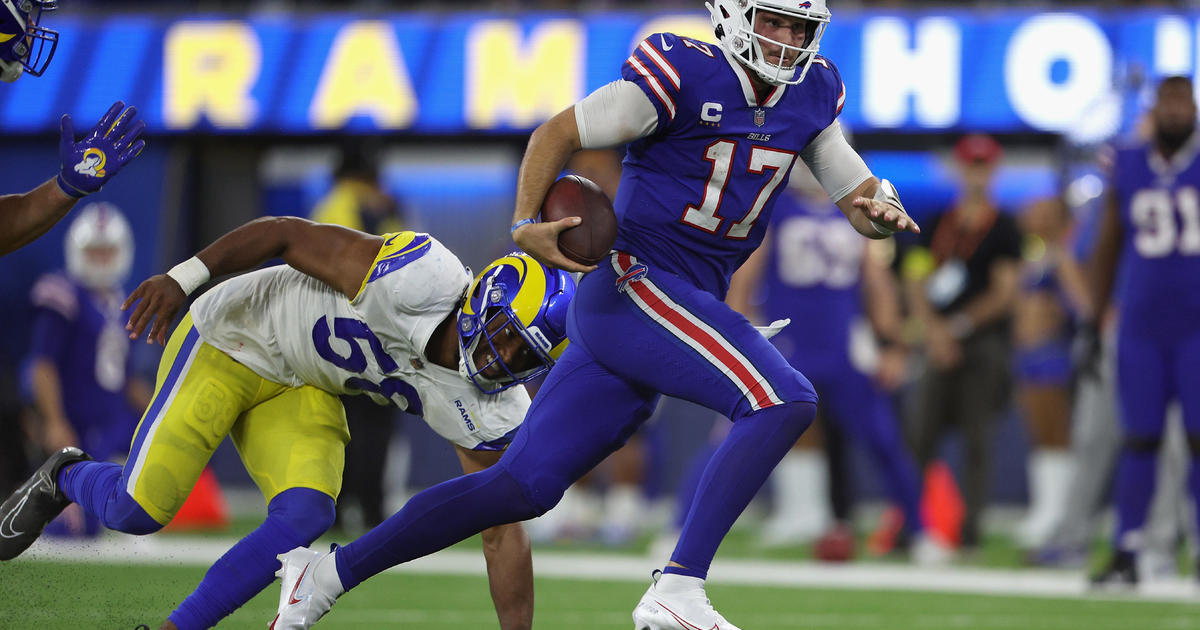 With football season kicking off this week, NFL fans will be racing online to buy tickets, often for big bucks. An alternative? Wait until the last minute, when it’s often possible land tickets for about $40 cheaper than everyone else, a recent analysis found.

Researchers at personal finance website FinanceBuzz took data from 1.6 million NFL ticket transactions last season and analyzed when prices were cheapest. They found that buying an NFL ticket online from a third-party site like StubHub on the day of the game is typically 29% cheaper than buying it ahead of time.

Tickets cost less on game day in part because typically some fans who bought their ticket in advance end up not making the game, said FinanceBuzz researcher Chris Lewis, who conducted the analysis. Ticket holders unable to attend a game often try to recoup some of the money they spent — that’s where the savings come in.

“If you have tickets to get rid of, it’s either you sell them or it’s totally a sunken cost, so you’re willing to lower your price,” Lewis said.

Fans who buy from third-party vendors have a better chance of saving money when they purchase tickets last-minute because prices likely aren’t going to change if someone steps up to the ticket booth at the stadium on game day, he added.

The worst time to buy

The worst time to buy a ticket to an NFL game is three months or more in advance, FinanceBuzz found. That’s when demand is at its peal and stadiums as well as third-parties charge as much fans are willing to pay.

Lewis said there’s one major downside to waiting until game day — you may not get the best seat selection — or any seat at all.

“So if you have a family of four, that might be tougher to get tickets for,” he said.

It’s often hard to predict how much tickets to an NFL game will cost because sellers adjust their prices depending on how well a team is performing throughout the season. Last season, for example, the average ticket price from a third-party site during the first week of the season was $167. That jumped to $236 three months later, FinanceBuzz found.

Teams generally pocket 60% of their ticket revenue, while the remaining 40% goes to New York where league officials at the end of the season split the pot among franchises that had lower-than-average stadium attendance.

NFL teams have seen game day attendance fall slightly every year between 2008 and 2019, Rishe said. Sports business experts believe that’s because the at-home viewing experience — buoyed by high-definition television — is much better than in decades past.

And whether they show up in the stands or not, fans this season are expected to spend millions of dollars on NFL-related activities. A record 46.6 million Americans plan to bet on a NFL game this season, up 3% from last year, according to the American Gaming Association.

To combat that trend, teams are now adding bars, sportsbooks, games for children and other amenities to their stadiums in hopes of enticing fans to attend, Rishe said.

Khristopher J. Brooks is a reporter for CBS MoneyWatch covering business, consumer and financial stories that range from economic inequality and housing issues to bankruptcies and the business of sports.

California’s Heat Wave Is a Big Moment for Batteries

How to make money on TikTok: Three tips to get paid

The Simplest Way To Check Your MacBook’s Battery…