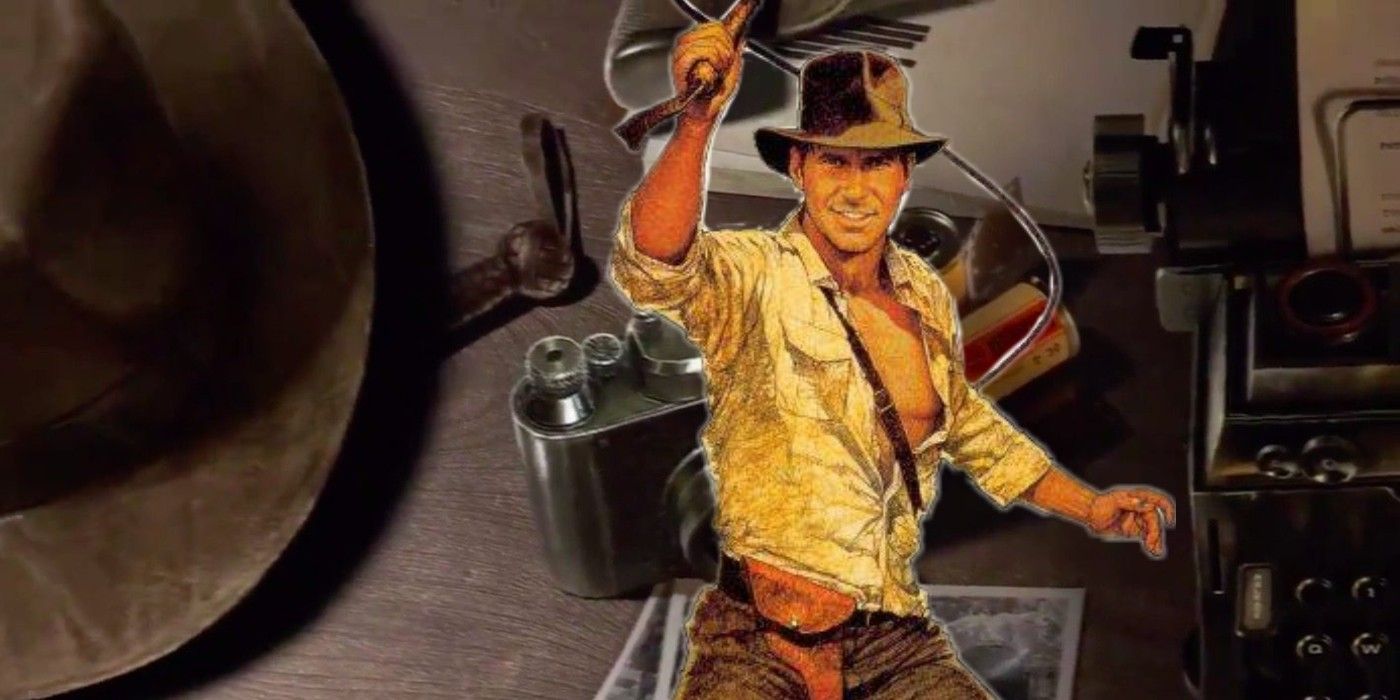 A new Indiana Jones video game is in development, and based on the teaser, players have a pretty good idea of when the game takes place between films.

A new Indiana Jones video game has been unveiled by Bethesda Softworks, which is developing the title with Lucasfilm Games. It’s an exciting new reveal, even if the teaser trailer didn’t show much. Still, a close examination of the teaser hints at when the game takes place – and how it relates to the iconic Indiana Jones films.

It’s been a number of years since an Indiana Jones video game or movie released, so the new teaser trailer was pretty surprising. Story details weren’t revealed, and Bethesda told fans not to expect additional information anytime soon. Still, there was at least one detail in the teaser trailer that lets viewers know when the game may take place.

Related: The Most Anticipated Games Of 2021

As the camera pans over a stack of books, maps, and other typical trinkets an explorer like Indiana Jones might have around, there is a ticket stub visible to the right of the typewriter. The ticket stub is for a flight to Rome, and it’s marked with the year 1937. This reveals quite a bit about when it takes place in regards to Indiana Jones movie timelines, assuming the game is actually set in 1937 as the ticket suggests.

Where The Indiana Jones Game Fits Between Movies

The timeline here is interesting for a number of reasons. First, 1937 was going to be the time period of Indiana Jones and the Monkey King, before that movie was scrapped for Indiana Jones and the Last Crusade. A few comics and novels have also focused on the famous archeologist during this time period, but this would be the first time a video game has chosen to focus on the events between Raiders of the Lost Ark and The Last Crusade.

Of course, all of this is assuming that the ticket stub shown in the trailer is actually the time period for the new Indiana Jones game. If it does prove to be true, though, it will make a pretty interesting setting that hasn’t really been explored onscreen before – and, in any case, it proves this scene shown to players must take place after both Raiders of the Lost Ark and Temple of Doom.

Next: Will Indiana Jones’ New Lucasfilm Game Be A Fate of Atlantis Sequel