When and where to watch Kerala Blasters FC vs Odisha FC? 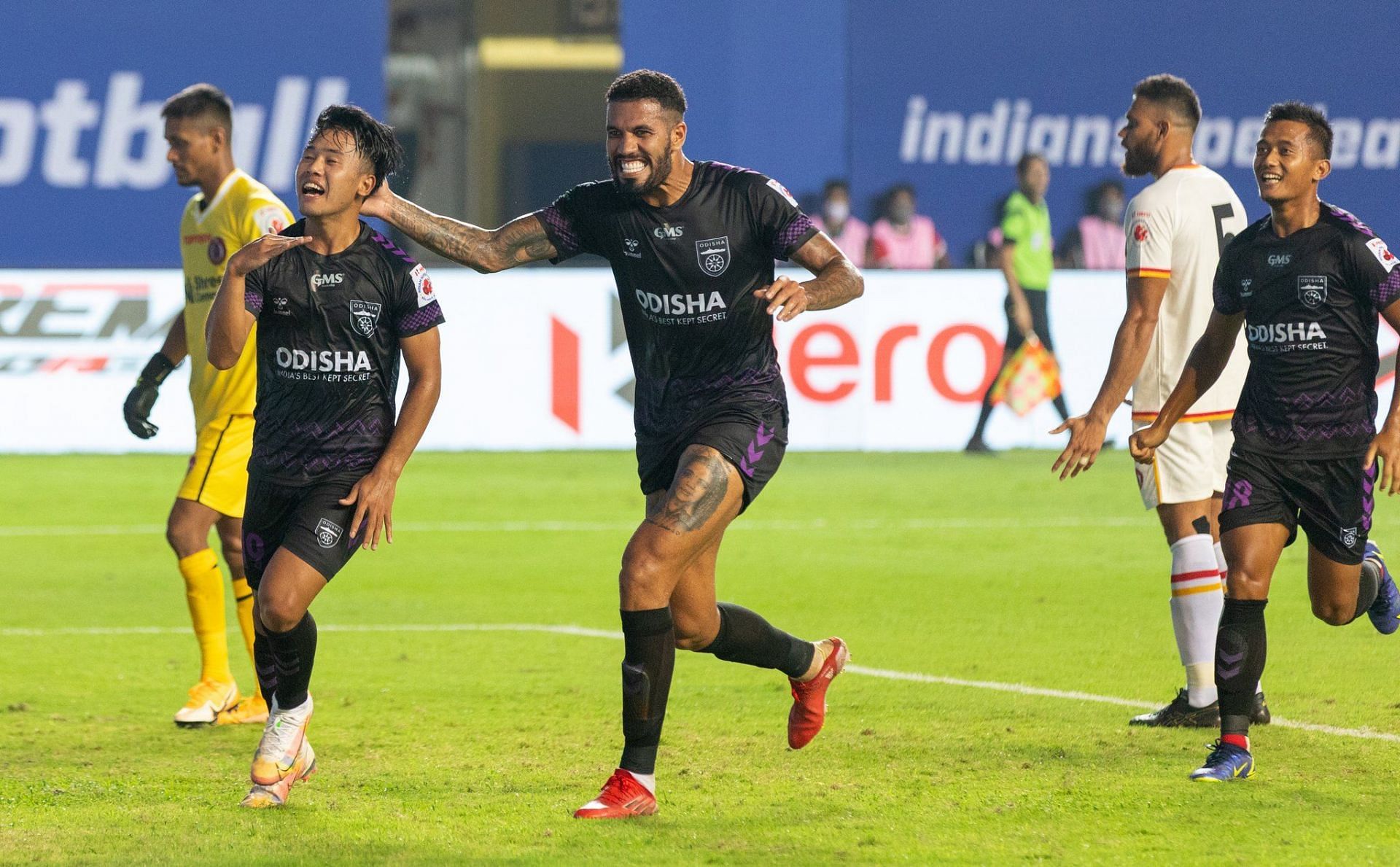 Kerala Blasters FC will take on Odisha FC in match 19 of the Indian Super League (ISL 2021-22) on Saturday at the Tilak Maidan.

Kerala Blasters haven’t found a win yet this season and are placed in ninth with two draws and one loss. They started their campaign with a 4-2 loss against ATK Mohun Bagan and followed it up with a goalless draw against Northeast United.

In their most recent match, they were gifted an own goal by Ashique Kuruniyan, which helped them hold Bengaluru FC to a 1-1 draw and grab a valuable point.

Meanwhile, Odisha FC have performed admirably and have won both their matches this season. They eased past Bengaluru FC 3-1 in their opening game of the season and followed it up with another win against SC East Bengal in an entertaining 6-4 thriller.

Hector Rodas and Aridai Cabrera scored braces while Javi Hernandez and Isak Vanlalruatfela scored a goal each to hand Odisha FC their second win of the season.

When does the ISL match between Kerala Blasters FC and Odisha FC kick off?

Where to watch Kerala Blasters FC vs Odisha FC?

Where to live stream Kerala Blasters FC vs Odisha FC?

The three-ODI series against South Africa, starting today, may give India a glimpse…

From Dumplings To Breads, 5 Dishes That Have Different Names…