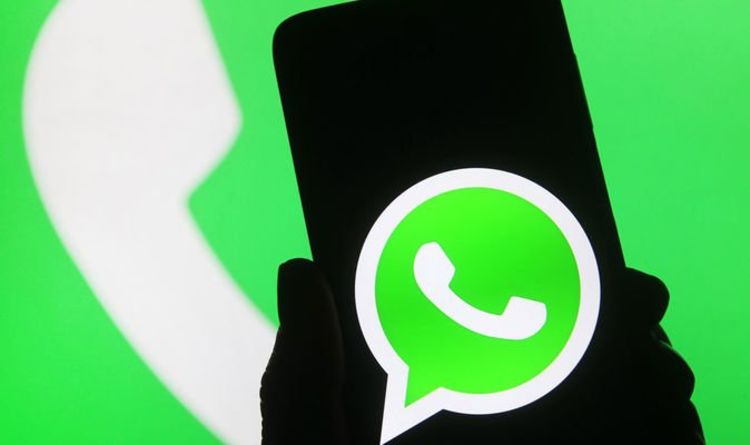 WhatsApp is changing its privacy policy and has started to send a notification to its two billion users about the change, which kick-in from February 8, 2021. The upshot on these new terms and conditions is users outside of the European Union (which still includes the UK as far as WhatsApp is concerned) will have to agree to their information being shared with Facebook. If they don’t agree to the new small-print, users will no longer be able to use the chat app.

Given how Facebook has used users’ personal data in the past – the social network was caught manipulating users’ emotions back in 2014 by bombarding some people’s News Feed with an onslaught of upsetting posts so that Facebook’s on-staff data scientist could see whether the website could materially impact someone’s emotions in real-life – it’s not difficult to see why WhatsApp users are concerned.

And given that WhatsApp, one of the first messaging apps to support end-to-end encryption and championed privacy, is used by people to talk to friends and family – the text messages, photos, videos, and PDFs shared within the app are not necessarily data points you want Facebook to analyse.

In the aftermath of this new privacy policy being unveiled, rival messengers such as Signal have seen a huge jump in user numbers. In regions around the world, such as the UK and United States, Signal has moved into the top spot for the most downloaded apps on the Google Play Store and Apple App Store.

While there have been calls from high-profile people, such as Elon Musk, to use Signal for all of their chat app needs. After WhatsApp revealed the upcoming privacy and terms changes, Musk simply tweeted: “Use Signal”.

The app’s official Twitter account not long afterwards reported a huge increase in the number of new users registering.

To stop the flood of WhatsApp users leaving the messaging platform, WhatsApp has gone into damage-limitation mode. It has issued a new message to attempt to clarify what exactly is changing with the new terms.

The official WhatsApp Twitter account posted: “We want to address some rumors and be 100% clear we continue to protect your private messages with end-to-end encryption.”

Alongside this was a graphic saying ‘WhatsApp Protects and Secures Your Private Messages’, which lists how the firm does this. WhatsApp emphasised that they cannot see a user’s private message or hear their calls, and neither can Facebook. And they added that WhatsApp does not share contact information with Facebook, nor do they have access to a user’s location and neither does their parent company.

In a post online WhatsApp went on to say: “We recently updated our Privacy Policy and we have received many thoughtful questions. With some of the rumors going around, we want to answer some of the common questions we have received. We go to great lengths to build WhatsApp in a way that helps people communicate privately.

“We want to be clear that the policy update does not affect the privacy of your messages with friends or family in any way. Instead, this update includes changes related to messaging a business on WhatsApp, which is optional, and provides further transparency about how we collect and use data.”

“The information we share with the other Facebook Companies. includes your account registration information (such as your phone number), transaction data, service-related information, information on how you interact with others (including businesses) when using our Services, mobile device information, your IP address, and may include other information identified in the Privacy Policy section entitled ‘Information We Collect’ or obtained upon notice to you or based on your consent.”

WhatsApp has already confirmed that users in the UK and Europe won’t be impacted by these upcoming data sharing changes. However, users in these regions will still have to agree to new terms if they want to continue using the app.

How Long Are Marvel’s Disney Plus Shows? Kevin Feige Explains