What’s Going On With Margot Robbie’s Pirates Of The Caribbean Spinoff? Here’s Her Latest Update 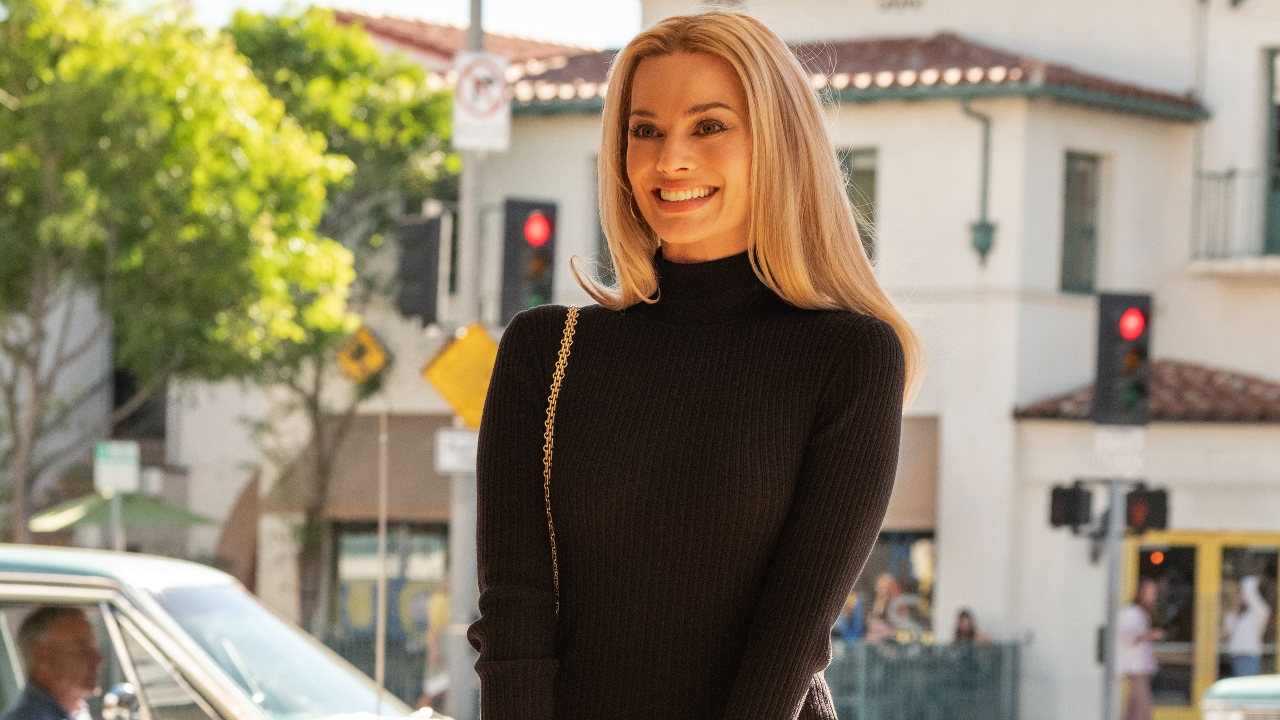 Margot Robbie is one of the biggest stars in the world and is making major strides with her production company, Lucky Chap Entertainment. Having her lead any major motion picture is a cause for major fan excitement as she is known for always putting her all into her roles. When it was announced a few years ago that Robbie would be involved in a Pirates of the Caribbean spin-off film, many were excited with what a Pirates movie with Robbie at the forefront would entail. The Babylon star recently gave an update about the project, and unfortunately it’s not great news.

What’s Going On With The Female Pirates, According To Margot Robbie

In a recent interview with Vanity Fair, Robbie opened up about the project. While she certainly tried to get the film off the ground, according to the DCEU star, the project doesn’t seem to be moving forward anytime soon. She told the magazine:

This is a real bummer for Pirates fans, as this film was said to be a completely new story arc with new characters and women at the forefront. The actress confirmed the project was in early stages back in 2020, but it seems like the movie had a hard time getting off the ground from there. Bumblebee writer Christina Hodson was attached to pen the script with Jerry Bruckheimer attached to produce, as he has most Pirates films. Robbie is such a major star with so many successful producing ventures under her belt, including Promising Young Woman, Birds of Prey, and I, Tonya. A Pirates movie would’ve been a fantastic film to add to her repertoire. I’m still holding out hope this film eventually gets the support it deserves.

However, Pirates fans won’t have to worry about this franchise going away completely. Margot Robbie’s spin-off film was a separate project from the core Pirates of the Caribbean film series. As of now, Pirates 6 still seems to be moving forward with a mostly different production team involved, but Jerry Bruckheimer is also attached to helm this film.

There has been a lot of speculation if Johnny Depp will return for the sixth installment as Jack Sparrow, as a jury ruled in Depp’s favor in the controversial trial with his ex-wife, Amber Heard. Recently, Bruckheimer was asked about a possible Depp return, to which he responded that the actor is not currently involved. Many fans however, are rooting for Depp to be welcomed back to the Pirates franchise, as a petition for his reinstatement has gained hundreds of thousands of signatures. With or without Depp’s involvement, a sixth Pirates film is alive and well at Disney. The script is said to be penned by Ted Elliot, who also co-wrote Dead Men Tell No Tales.

While Margot Robbie may not appear in a Pirates of the Caribbean film anytime soon, you can catch the Oscar-nominated actress in Damien Chazelle’s Babylon, which is set to hit theaters on December 23rd. While waiting for the eventual sixth franchise installment, Pirates fans can also revisit previous films in the series with a Disney+ subscription. For more information on films hitting theaters and streaming later this year, make sure to check out our 2022 movie release schedule.