What led to the infamous Oscar Slap of Chris Rock by Will Smith, and what happened after. 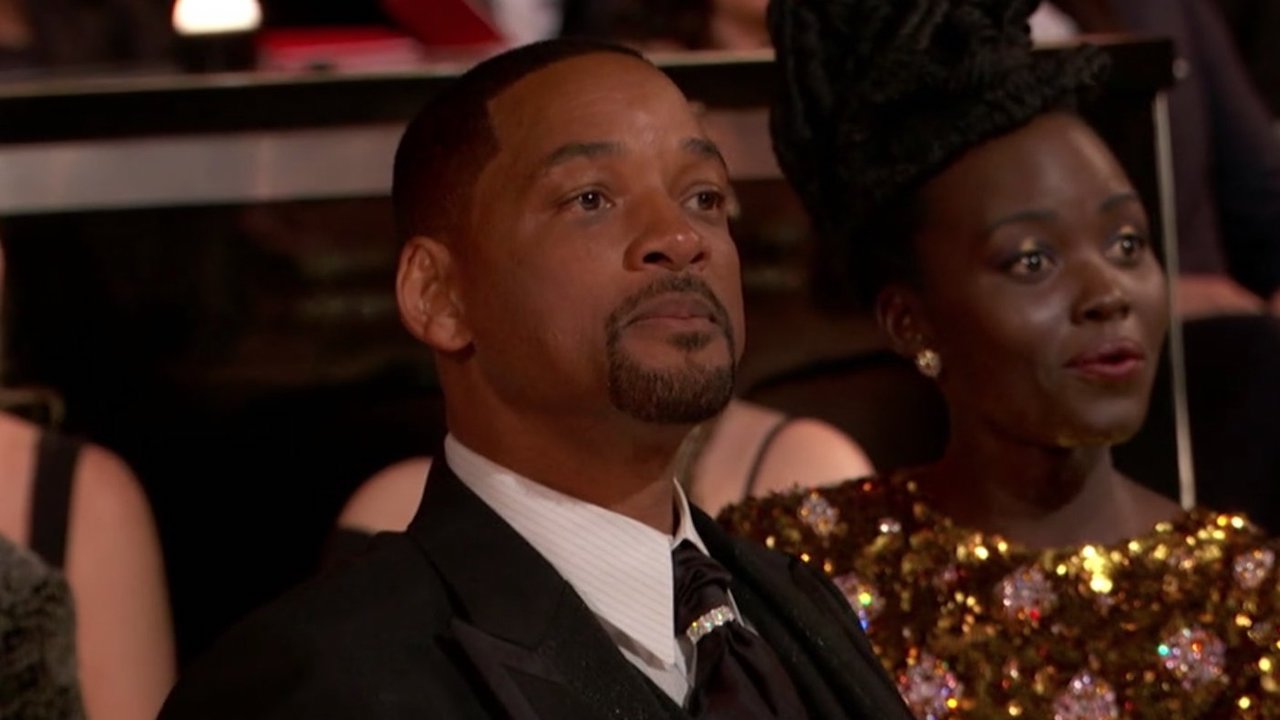 This week the Academy Awards nominees were announced for the year, which means we’re that much closer to the ceremony itself. We can be sure that there will be some memorable moments in this year’s show (there are always a few), but one other thing we can all but be certain of is lots of jokes about last year’s most memorable moment: when Will Smith slapped Chris Rock live on the stage.

Will Smith won’t be at the show this year, he’s been banned from attending the ceremony for the next decade, so he won’t be one of the people talking about last year’s events, but how exactly did everything get to this point?

At the 2022 Academy Awards ceremony Chris Rock had been tasked with presenting the award for Best Documentary Feature. As with most presenters Rock, who had hosted the show in the past, made a few lighthearted comments before getting to the business at hand. One of his jokes he aimed at Jada Pinkett-Smith, saying that he looked forward to seeing her in G.I. Jane 2. This was a reference to Pinkett-Smith’s shaved head, a result of the actress suffering from alopecia.

Initially some people laughed, and even Will Smith seemed to let the joke go. But as Rock moved on, the ABC cameras captured the comedian’s confused face as Smith quietly walked on stage and slapped him across the face. Smith then returned to his seat. Even without a microphone, he could be heard telling Rock to “keep my wife’s name out your fucking mouth.”

Chris Rock, clearly a little shocked, made reference to what had just happened but did his best to move on with the evening. The rest of the show progressed without incident. The Oscar hosts for the night made oblique references to what had happened but it was never addressed directly, even when Smith later won the Oscar for Best Actor.

From the moment the slap happened, it became the thing people were talking about. Will Smith posted a statement to Instagram apologizing for what happened, and then the actor, who had always been quite active on Instagram, went silent on social media.

Chris Rock was interviewed by the police and the option to press charges was given to him, but he declined to do so. From there, it largely fell on the Academy of Motion Picture Arts and Sciences. It was felt they should take some steps to punish Smith for his transgression. A lot of people were very publicly critical of Smith’s actions, feeling that despite any issues with Rock’s joke, resorting to violence was not the answer. There have been some conflicting reports regarding whether Smith was asked to leave the ceremony after the slap or not.

There were many different avenues open to the Academy. As a member of the Academy, Smith could be removed from its roles. He could be banned from attending the ceremony, he could even have the Oscar he’d just won taken away from him. The actor negated one of those possibilities himself a few days after the event when Smith resigned his membership in the Academy himself.

With that option no longer available, The Academy’s verdict was that Smith would be banned from attending the ceremony for a period of 10 years. The 2023 ceremony will be the first one where the ban is in effect. He was allowed to keep his Best Actor Oscar.

Chris Rock was apparently offered the job of hosting the Oscars this year, but he declined the gig. Whether or not he shows up at all, possibly as a presenter once again, remains to be seen. Even if Rock and Smith are both missing from the show, it seems unlikely that the ceremony will take place without at least a few references to last year’s events. And if Will Smith does return to the Oscars in 10 years, we’ll likely hear it all again.