What is the smallest planet? (It’s not Pluto.) Taking a closer look at planet sizes. 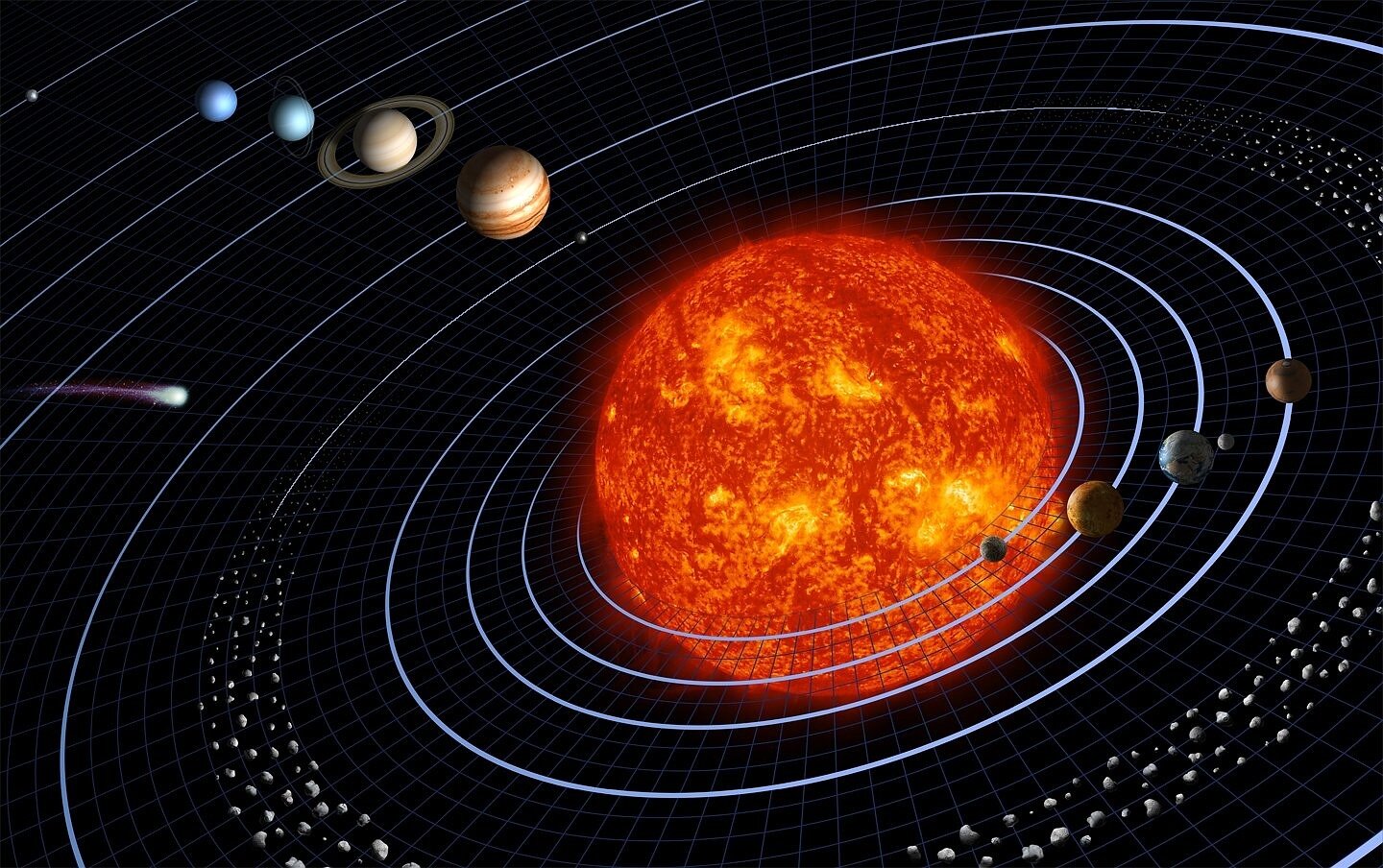 The International Astronomical Union even formally recognizes the latter mnemonic device, while also pointing out the five dwarf planets that exist among the eight major ones.

What is the smallest planet?

The smallest planet in our solar system is Mercury. The planet is about 1/3 of the width of Earth with a radius of 1,516 miles. Earth’s moon has a radius of just over 1,000 miles.

Scientists determine the size of planets by measuring how big it is against the sky, BBC Science Focus reports. This angular diameter is combined with its distance (based on its orbit around the sun) to calculate size.

The second smallest planet is Mars, which is about half the size of the Earth with a 2,106-mile radius.

Next is Venus, which is only slightly smaller than Earth. Venus’ radius is 3,760 miles.

What is the biggest planet?

The largest planet is Jupiter, according to the National Aeronautics and Space Administration. Jupiter has a radius of 43,441 miles and is 11 times the size of Earth.

The planets in order of size, listed from biggest to smallest:

Which planet is closest to the sun?

Mercury is not only the smallest planet but also closest to the sun. Mercury is nearly 36 million miles away from the sun, or 57.9 million kilometers, NASA reports.

But while Mercury is closest to the sun, Venus is actually our solar system’s hottest planet. Surface temperatures on Venus are 900 degrees Fahrenheit, according to NASA. Mercury still clocks in at a maximum of 800 degrees during the day, but temperatures can drop to negative 290 degrees because the planet has no atmosphere.

Instead of an atmosphere, Mercury has a thin exposure made of atoms that use solar wind and strike meteoroids to blast off the surface, NASA writes.

Is Mercury smaller than Pluto?

Mercury is bigger than Pluto, but it’s still considered the smallest planet because of Pluto’s designation as a dwarf planet.

In 2006, the IAU determined Pluto did not meet the qualifications to be a planet because it doesn’t clear its orbital path like the other planets do.

Mercury’s diameter is bigger than dwarf planet Pluto, which has a diameter of only about 1,473 miles, while Mercury’s is 3,030.

Citation:
What is the smallest planet? (It’s not Pluto.) Taking a closer look at planet sizes. (2022, September 12)
retrieved 12 September 2022
from https://phys.org/news/2022-09-smallest-planet-pluto-closer-sizes.html