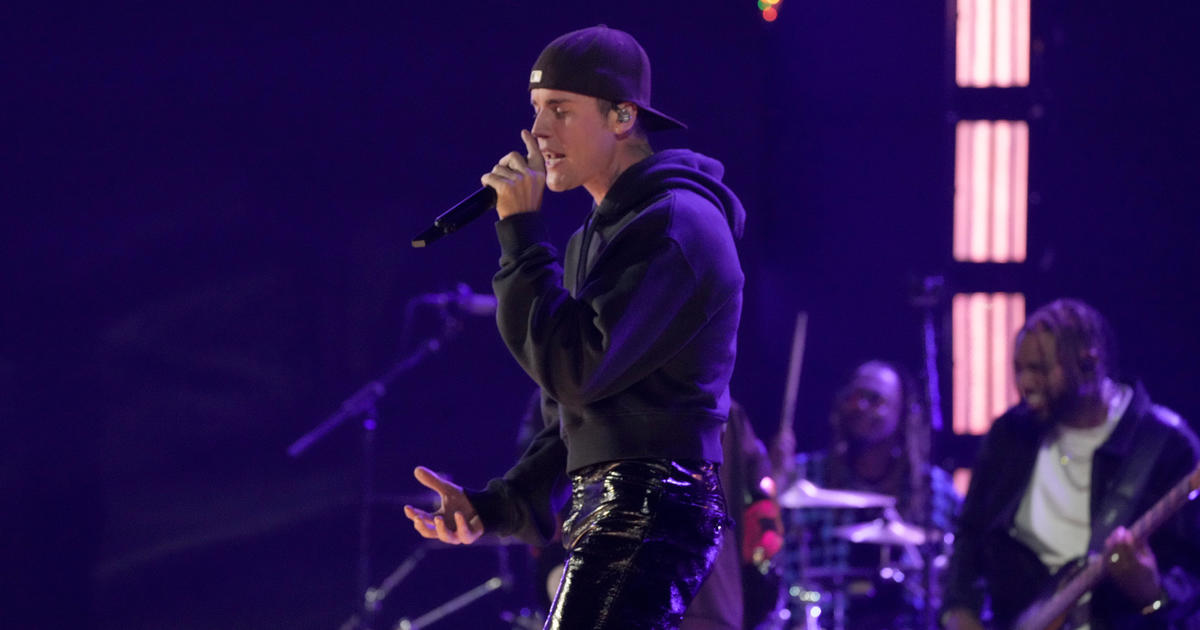 Music superstar Justin Bieber announced Friday that he has been diagnosed with Ramsay Hunt syndrome, a rare neurological disorder.

“It is from this virus attacks the nerves in my ear, my facial nerves, and has caused my face to have paralysis,” Bieber said in a video posted to Instagram.

The 28-year-old musician was forced to cancel three appearances this week on his Justice World Tour as a result. “Obviously my body is telling me I gotta slow down,” he said.

Bieber described some of the symptoms: “As you can see, this eye is not blinking, I can’t smile on this side of my face, this nostril will not move,” he said, gesturing to the features that barely moved as he tried to blink and smile.

Ramsay Hunt syndrome is named after the American neurologist who identified it in the early 20th century.

It is caused by varicella zoster, the same virus that causes both chickenpox and shingles, explains the American Academy of Otolaryngology Head and Neck Surgery. It is also rare. According to the National Organization for Rare Disorders, only five people per 100,000 are estimated to contract Ramsay Hunt annually.

It can occur in anyone who has had chickenpox, and is triggered by a shingles outbreak, according to the Mayo Clinic. It can cause both a rash around one ear and paralysis on one side of the face, as is apparently being experienced by Bieber. Other symptoms can include hearing loss and vertigo.

Depending on the extent of the nerve damage, recovery usually occurs within a few weeks, according to information from the Mount Sinai Health System. Treatment options can include anti-inflammatory and antiviral medications such as prednisone, acyclovir and valacyclovir.

In severe cases, it can cause permanent hearing loss and eye damage, the Mayo Clinic says.

In his Instagram video, Bieber sounded optimistic about his recovery.

Denial of responsibility! My droll is an automatic aggregator of the all world’s media. In each content, the hyperlink to the primary source is specified. All trademarks belong to their rightful owners, all materials to their authors. If you are the owner of the content and do not want us to publish your materials, please contact us by email – [email protected]. The content will be deleted within 24 hours.
Justin BieberRamsay Hunt Syndrome
0
Share