What? Giant Bomb Is Evolving! 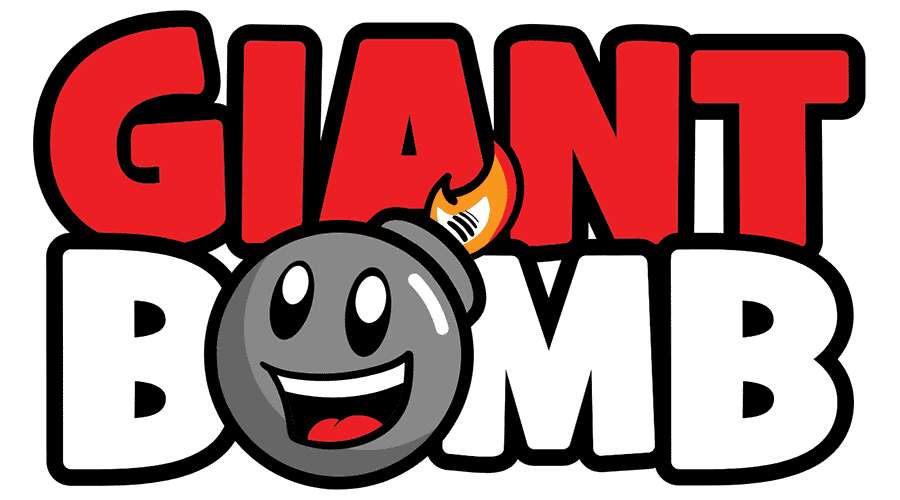 The next evolution of GameSpot sister site Giant Bomb is coming soon, and it features some returning faces. A new lineup of shows is coming with content from GameSpot’s own Tamoor Hussain and Lucy James, as well as former GameSpot video producer Danny O’Dwyer and a few other viewer favorites.

Announced contributors to the new Giant Bomb content slate include:

Yes, Dan Ryckert is back on Giant Bomb! The former editor and Taco Bell nuptials-haver will be contributing to the site on new content, and there be even more announcements regarding more shows and contributors in the weeks and months ahead. Alongside Jeff, other Jeff, Jan, Jason, and Rorie, Giant Bomb is also looking for more full-time employees following the departure of longtime staffers Vinny Caravella, Alex Navarro, and Brad Shoemaker.

The contributor system is intended to give personalities an opportunity to make Giant Bomb content to fit their schedule, as Jeff Gerstmann explained in a new video. Those who are able to contribute regularly will have a chance to do so, while others may shoot several episodes of a show and then return months later for more.

And if you are a fan of classic Giant Bomb content, that is staying, as well. The Giant Bombcast will still air every Tuesday, and there will still be a live show on Fridays. If we’re lucky, maybe Dan Ryckert will play a Nintendo Switch while riding a roller coaster or something.

More news will be shared after E3, but Tamoor and Lucy will be joining Jeff Bakalar for a brand-new Giant Bomb show. Our powers only grow when we combine forces, and Tam had some thoughts on the exciting news:

“Giant Bomb has always been a place that attracts incredibly talented people to work on creative projects. In a rare exception, they’ve now asked Lucy and I to join them to work on a project that we hope is able to capture the hearts, minds, and wallets (please buy a premium subscription) of Giant Bomb fans old and new,” Tam said.

“Seriously though, we’re huge fans of Giant Bomb and we could not be more excited to now be involved in making content for the site. We’ve got a whole load of ideas and the first of them is going to be a lot of fun. The future of Giant Bomb is looking really exciting and dynamic, and we’re so proud to be a part of it.”

Everything To Know About Emily Larina

Rocket in place to send 3 crew to Chinese space station