What does Amendment 2 on the West Virginia November ballot actually do? 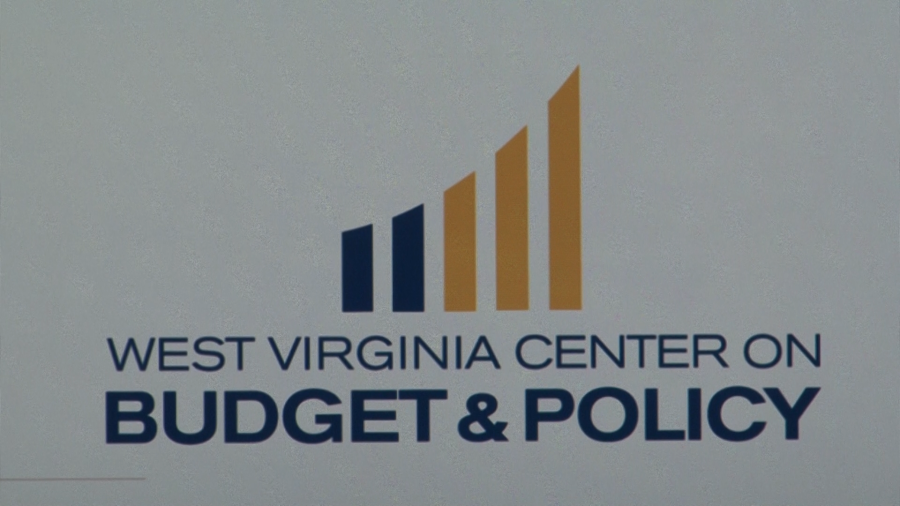 FAIRMONT, W.Va. (WBOY) – West Virginia voters will be seeing a question on the ballot this November that’s sparked a lot of talk between legislatures.

“Amendment 2” proposes taking 27% of personal property taxes and giving the state legislature control over those funds.

On Wednesday, at the Marion County Commission meeting, the West Virginia Center for Budget & Policy presented their analysis of how Amendment 2 would affect people if it were passed.

The center’s presentation stated they expect legislature members would use that money for out-of-state corporations.

“What would Amendment 2 actually do?

Give control of 27% of property taxes to the state legislator, which we can expect they will use to give large tax cuts to mostly out-of-state corporations.”

a slide in the presentation stated.

In turn, they said it could risk taking money away from public services like libraries, schools, fire departments, parks and more that receive funding from personal property taxes.

Legislature members in favor of passing the amendment have said that, if passed, Amendment 2 will allow them to create jobs in West Virginia by exempting businesses’ personal property tax under their new control—but the center stated that their research shows this same amendment has done the opposite in the past.

“We’ve seen jobs in other states, particularly in Ohio, that eliminating this tax actually led to automation and fewer jobs because you need fewer people to do jobs when you have more machinery equipment,” Allen said. “Then just looking at all states that leverage business personal property taxes and those that don’t, the states that do have seen higher manufacturing job growth over the last decade.”

The center’s research states that the passing of Amendment 2 jeopardizes more than $190 million just for public schools funding statewide.

The West Virginia Center for Budget & Policy does research and analysis on tax and budget issues frequently. Allen said they look at these issues primarily “from the lens of how decisions like this impact families, and low- and middle-income families.”

“We think it’s really important for families to know the direct impact that property tax has on things like schools, and fire departments and ambulances and parks and libraries,” she said.