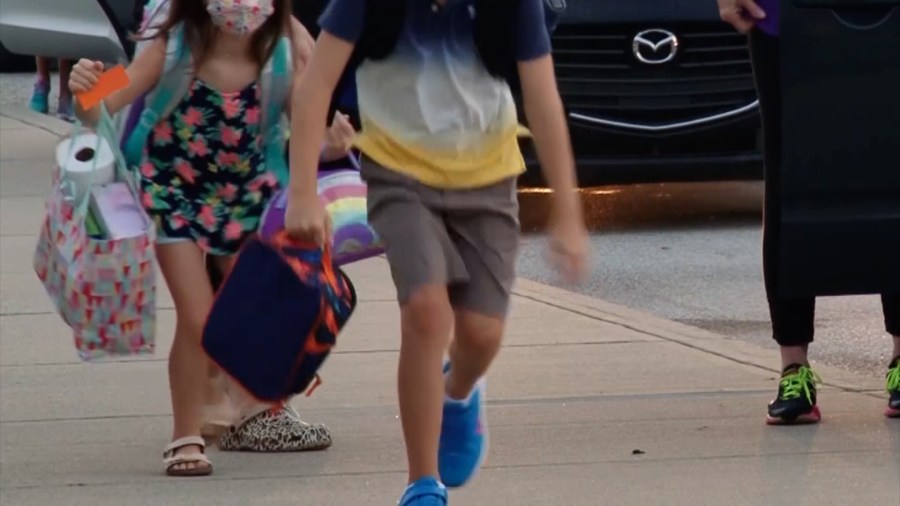 The five-member court on Oct. 6 reversed a lower court’s ruling that had blocked the Hope Scholarship Program. The program was supposed to start this school year and is one of the most far-reaching school choice programs in the country. It incentivizes West Virginia families to pull their children out of K-12 public schools by offering them state-funded scholarships.

A Charleston-area judge in July ruled the program violated the state’s constitutional mandate to provide “a thorough and efficient system of free schools.”

Writing for the majority, Justice Tim Armstead said in a 49-page opinion that the state Constitution “does not prohibit the Legislature from enacting the Hope Scholarship Act in addition to providing for a thorough and efficient system of free schools.”

“The Constitution allows the Legislature to do both of these things,” Armstead said. “Therefore, we find that the circuit court abused its discretion by permanently enjoining the State from implementing the Hope Scholarship Act.”

The higher court’s decision was not unanimous. In a dissenting opinion, Chief Justice John Hutchison argued that the state Constitution provides “that the Legislature’s obligation to provide a through and efficient education is limited to doing so only by a system of free schools, not through subsidizing private educational systems.

“As such, the Hope Scholarship Act and its subsidization of private education is prohibited by the West Virginia Constitution. I would, therefore, have affirmed the circuit court,” he wrote.

Passed by the Republican-controlled Legislature last year, the law that created the Hope Scholarship Program allows families to apply for state funding to support private school tuition, homeschooling fees and a wide range of other expenses.

More than 3,000 students were approved to receive around $4,300 each during the program’s inaugural cycle, according to the West Virginia State Treasurer’s Office. The first payments were supposed to go out in August but were put on hold while the lower court’s block on the program was in place.

Families can’t receive the money if their children were already homeschooled or attending private school. To qualify, students have to have been enrolled in a West Virginia public school last year or had to be set to begin kindergarten this school year.

In January, three parents of special education students sued the state, saying the scholarship program takes money away from already underfunded public schools. The lawsuit was supported by the West Virginia Board of Education. One family later withdrew from the case.